A recent survey with the international fans of Dragon Quest XI: Echoes of an Elusive Age has been conducted and the most popular character in the game by a wide margin is the fabulous Sylvando. 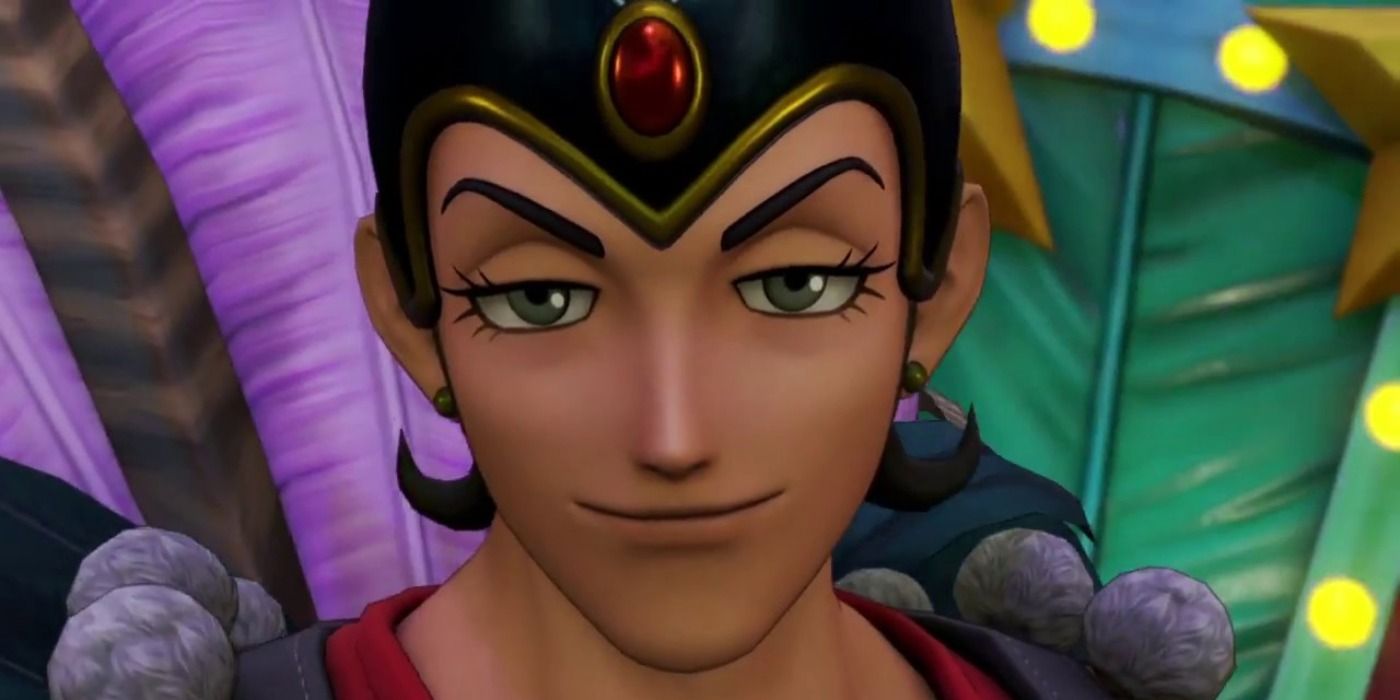 Erik took second place with 774 votes, and Jade took third with 606 votes. The Luminary was fifth on the list with 289 votes, so it seems that his recent appearance in Super Smash Bros. Ultimate didn’t win him many fans.

The reasons given by fans for loving Sylvando so much are tied to his positivity and desire to make everyone smile. Dragon Quest XI has some incredibly dark moments and there are times when it seems as if there is no hope left in the world, yet Syvlando remains a ray of hope in a world that could easily lose itself to despair. The Luminary might be the one destined to save the world, but Sylvando is the one who kept hope alive for everyone.

PUBG Mobile app update could be massive for...

Wizards Of The Coast Cuts Ties With Magic:...