In 1996, Core Design introduced the world to Lara Croft. Not only was Tomb Raider a great game, but its hero quickly became a pop culture icon. Lara posing with her dual pistols, teal tank top, and circle shades is a defining image of the 1990s, and her popularity made Core one of the most successful and sought after development studios in the world. More games followed, including the superb Tomb Raider 2 and Egypt-set sequel The Last Revelation. But the momentum couldn't last. After a string of critical and commercial successes, Core decided to take Tomb Raider in a radically new direction—a decision it would come to regret.

Tomb Raider: The Angel of Darkness launched on PS2, PC, and Mac in 2003 and was immediately battered by a tidal wave of harsh criticism. The controls were dated, sluggish, and frustrating. The frame rate nosedived so much that it occasionally felt like you were playing in slow motion. The dark, edgy tone was a poor fit for the series. It has its fans, but I think most people will agree that it's a low point for Tomb Raider. It still sold a not insignificant 2.5 million copies off the back of the Tomb Raider name, but the scathing reviews were enough to make Eidos reconsider Core being in charge of the series it created. 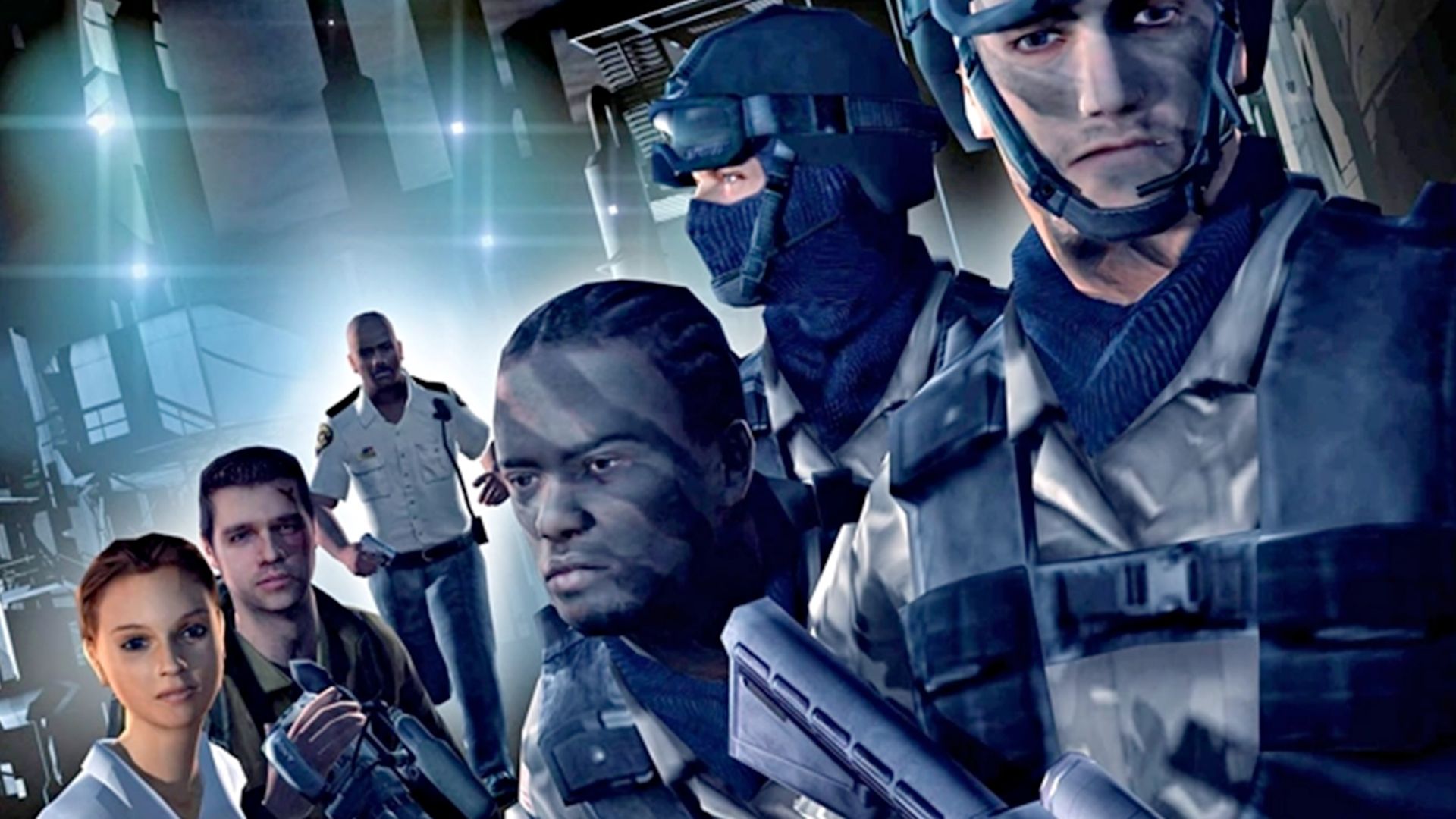 Tomb Raider was passed on to Crystal Dynamics, who took Lara Croft back to more familiar territory in 2006's well received Tomb Raider: Legend. Core made a couple of PSP games—Smart Bomb and Free Running—before closing its doors for good in 2010. But amidst all this chaos, a new studio was born. Just five months after the launch of The Angel of Darkness, a group of former Core employees—understandably troubled by the negative reviews and ready to move on from the Tomb Raider series—left to form Circle Studio. Its office was located less than half a mile away from Core's HQ in Derby, England.

In a revealing 2005 interview with Circle co-founder Adrian Smith, he told GamesIndustry.biz that he felt like a lot of the fun had been sucked out of his job towards the end of his tenure at Core. It was a lot of pressure being responsible for a series as big and beloved as Tomb Raider. "It was a fantastic thing to be involved with and to have ownership of," he said. "But it's also a massive weight on your shoulders. You had to do a new game every nine months for the best part of five years, and that was hard work. The level of importance to Eidos of Tomb Raider was massive, but we wanted time to try different things."

Smith formed Circle with Jeremy Heath-Smith, another Core veteran, and the pair managed to convince Capcom to back its debut project—the first European game ever signed by the Japanese publisher, no less. Without Warning was a third-person shooter heavily influenced by 24, which in the early 2000s was one of the hottest things on TV. Set across a 12-hour period, the action revolved around a chemical plant that had been seized by terrorists—an event you witnessed from the perspective of several different characters. It was a neat idea, taking advantage of the appetite for tense, high-tech thrillers people had at the time.

The multi-character gimmick was pretty clever. You could play as a special forces veteran, a bomb expert, and a rookie soldier. But, more interestingly, a news cameraman, a secretary, and a lowly security guard too. This provided a unique mix of combat, sneaking, and a few character-specific tasks such as risking your life as the cameraman to get footage of the terrorists at work. The soldiers had an arsenal of weapons to dispatch any enemies that crossed their path, but the secretary had to improvise, using fire extinguishers and pepper spray to deal with them. It's honestly a great idea for an action/stealth game.

Sadly, however, the execution didn't quite live up to the concept. I remember reviewing Without Warning back in 2005 and being thoroughly underwhelmed by it, scoring it 49/100. In hindsight, knowing what happened to Circle, I feel bad about that. But it just wasn't a great game, with dreary, repetitive environments (that's what happens when you set a game in a chemical plant), bland combat, dodgy AI, and a general lack of polish. Sadly, the negative reception meant that this was the only 'proper' game Circle made. It shifted its focus to making family friendly DVD games, before eventually shutting down permanently in 2007.

I admire Circle, though. Having Tomb Raider taken away must have been a sobering moment, and I'm sure some of them had banked enough Lara Croft money to call it quits and retire. But they kept going and tried to make their own mark on the industry, scoring a lucrative deal with Capcom in the process. Okay, so it didn't pay off, but that's the harsh nature of the games industry. Everyone remembers The Angel of Darkness (specifically what a disaster it was), but not many people know about Without Warning, a game that came, went, and unfortunately left no trace. At least they gave it a shot.