The Sonic redesign for the upcoming live-action movie is here, and fans seem overall quite pleased. The design looks much more like the stylized, wide-eyed look that anyone who’s played a modern-day Sonic game or watched Sonic Boom would recognize. But time is a fickle mistress, so we’ve gone ahead and rounded up some hot takes from when the original design was revealed and compared them to new reactions. Let’s not forget that the original was so divisive that it inspired a slew of memes about other video game characters with teeth.

First, here’s what fans had to say about the new design on Twitter: 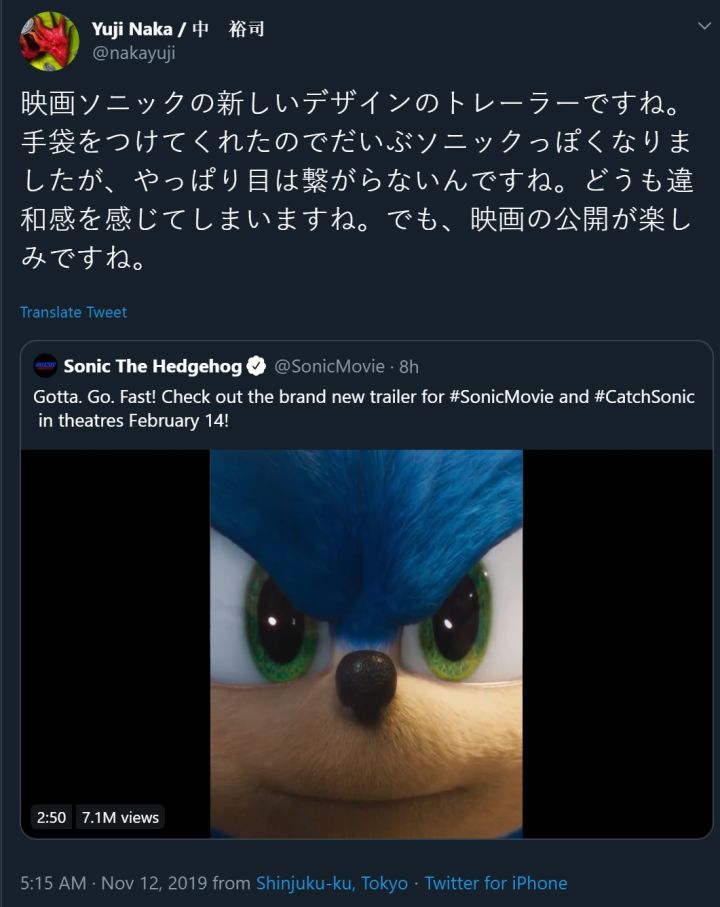 “There’s a new trailer for Sonic showing the new design,” Naka’s statement reads, translated. “It looks more like Sonic now that gloves were added, but the eyes are still not connected. Creates an uncomfortable feeling. But I’m looking forward to seeing the movie.” 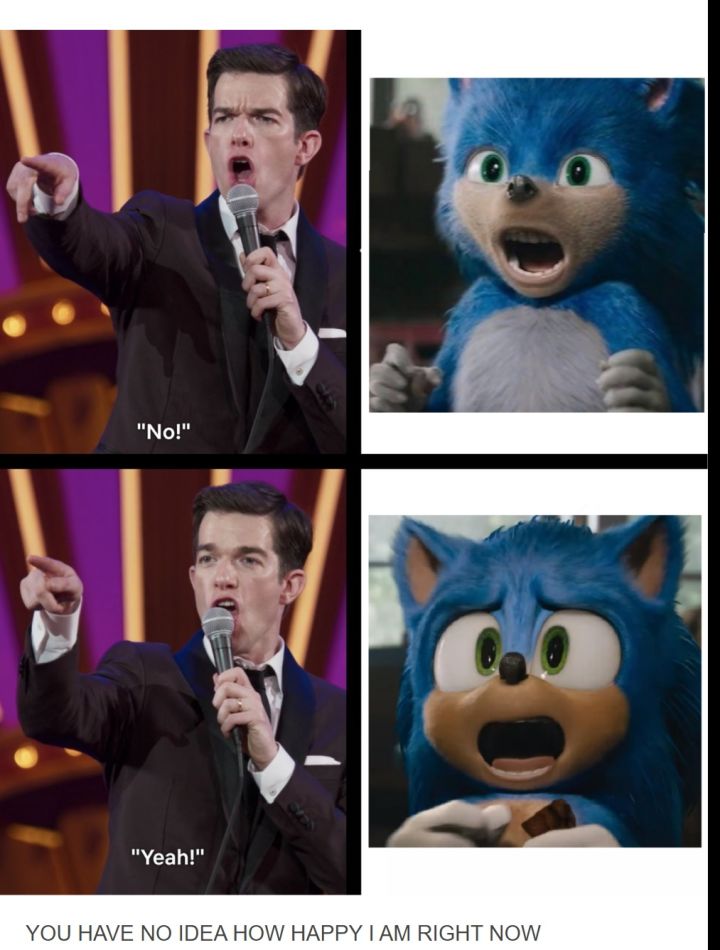 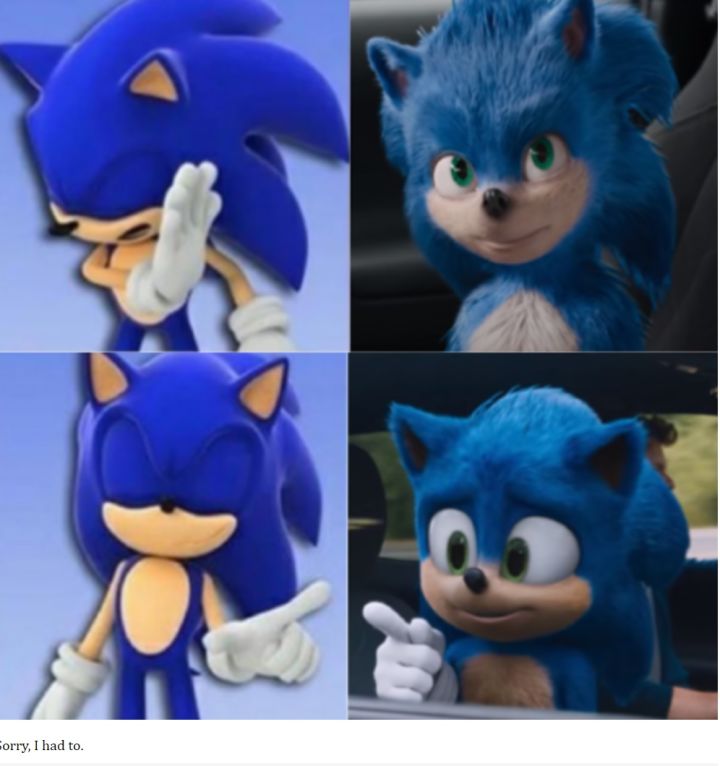 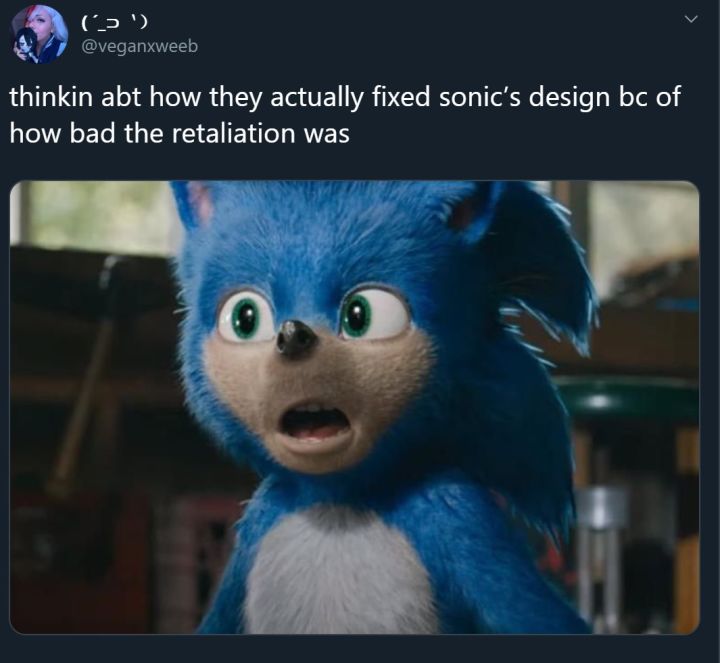 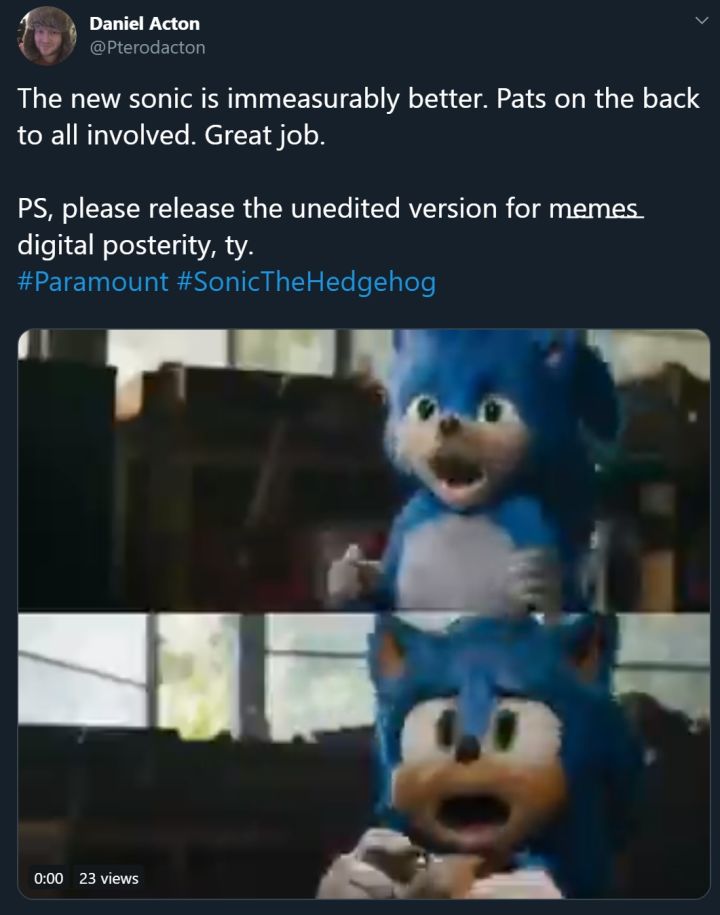 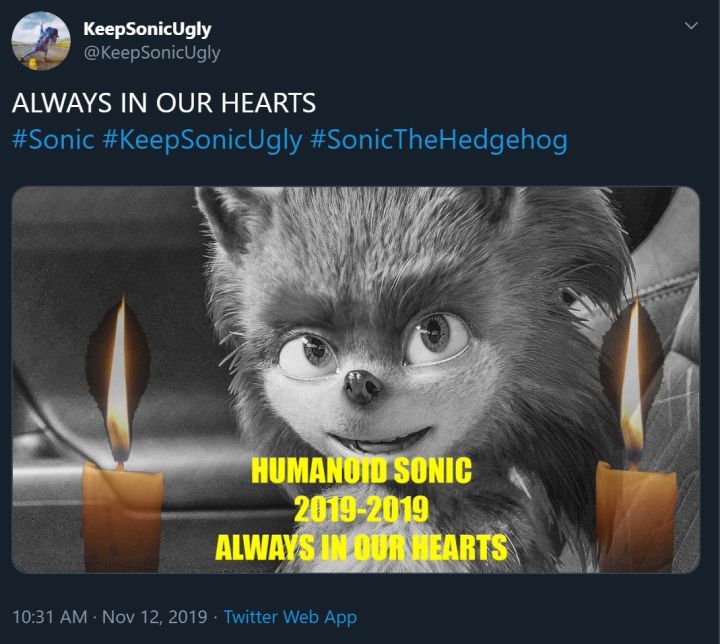 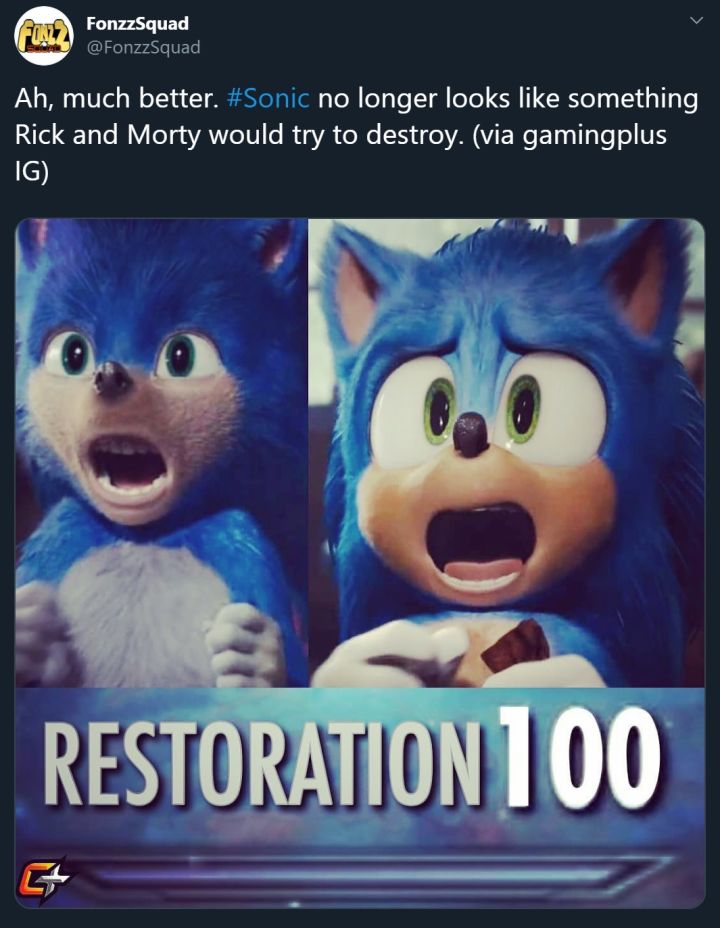 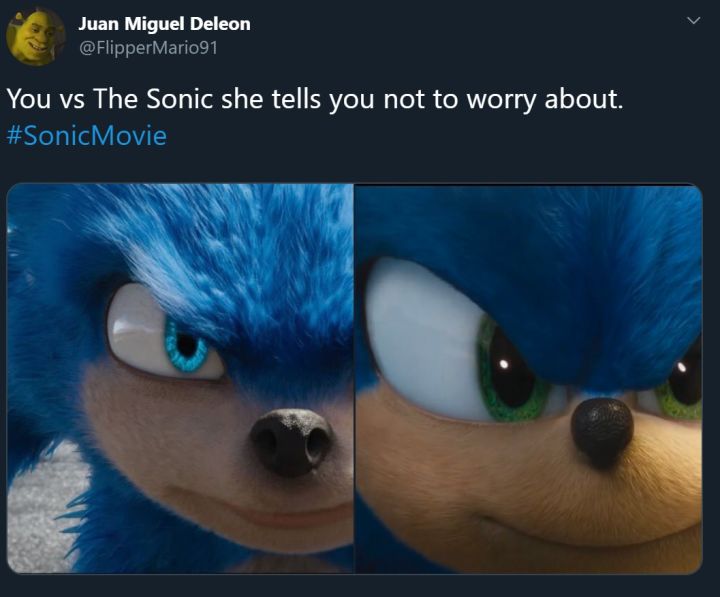 Here’s one fan rightfully pointing out that Sonic is no longer wearing shoes with laces, and is instead opting for laceless running shoes.

The Sonic Movie summed up in two images pic.twitter.com/EpQjRt1CSM

the cursed sonic walked so the new sonic could run #SonicMovie #SonicTheHedgehog pic.twitter.com/GFnwCF3eDL 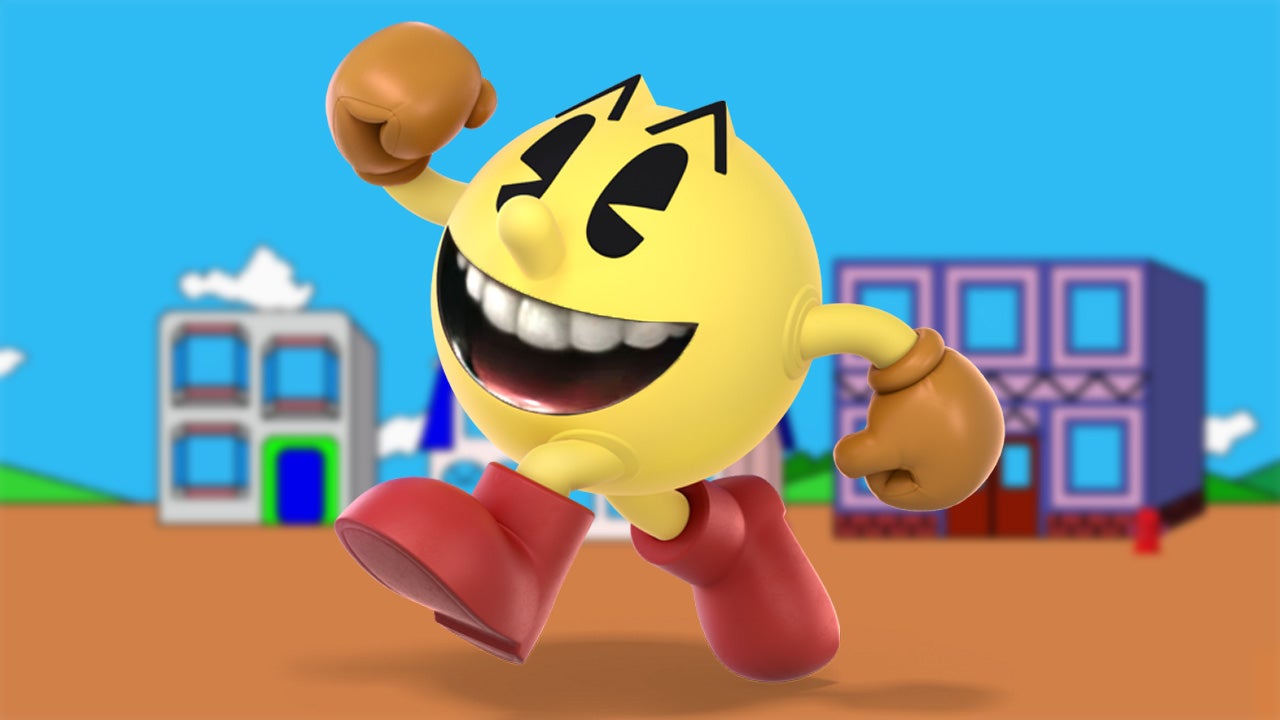 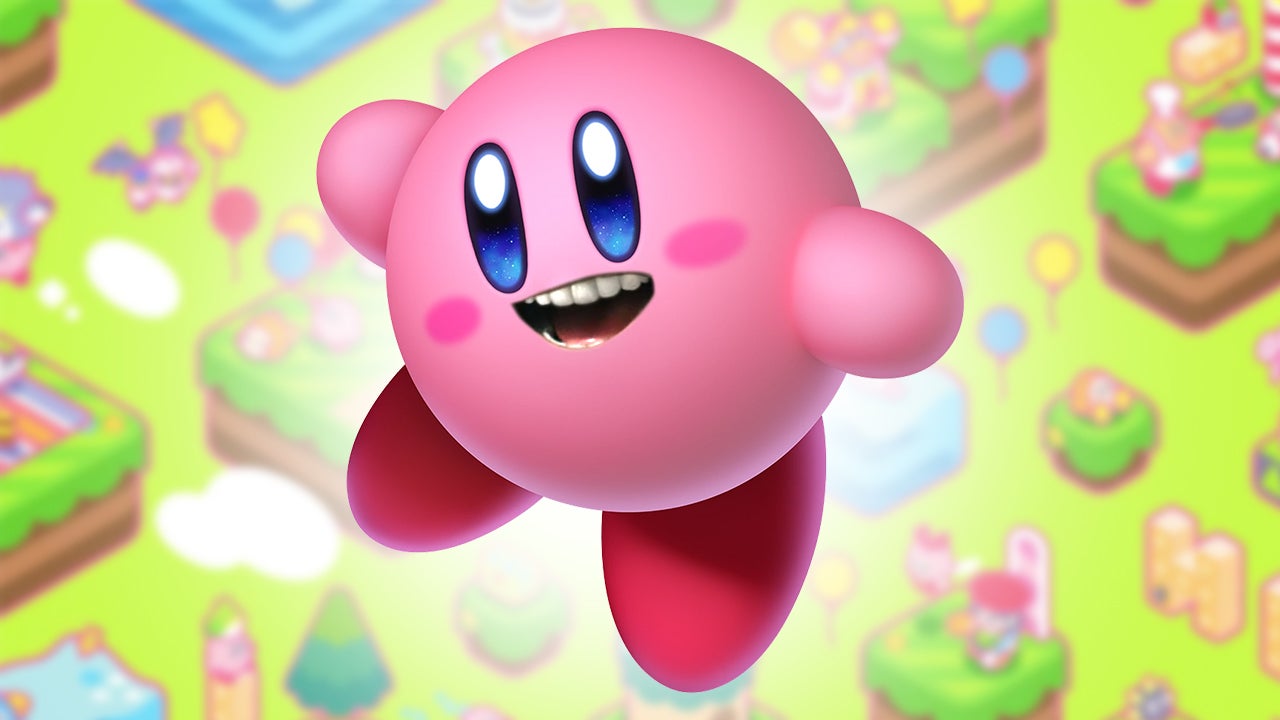 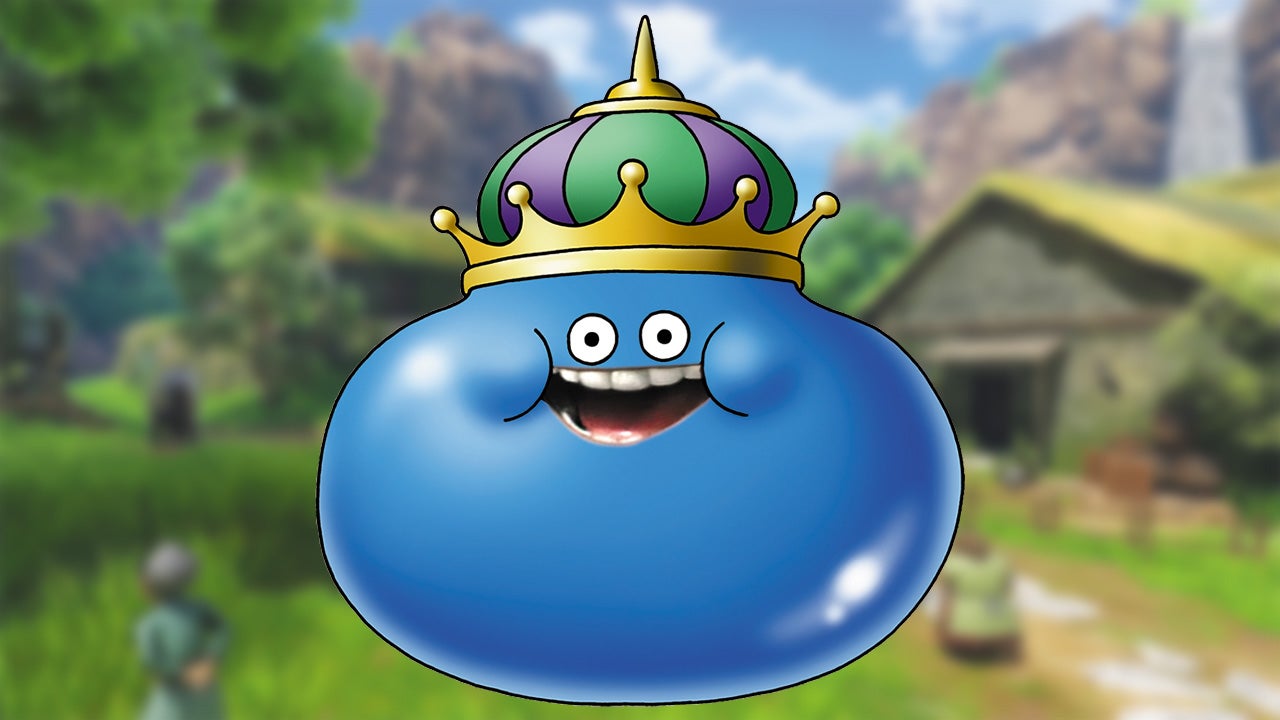 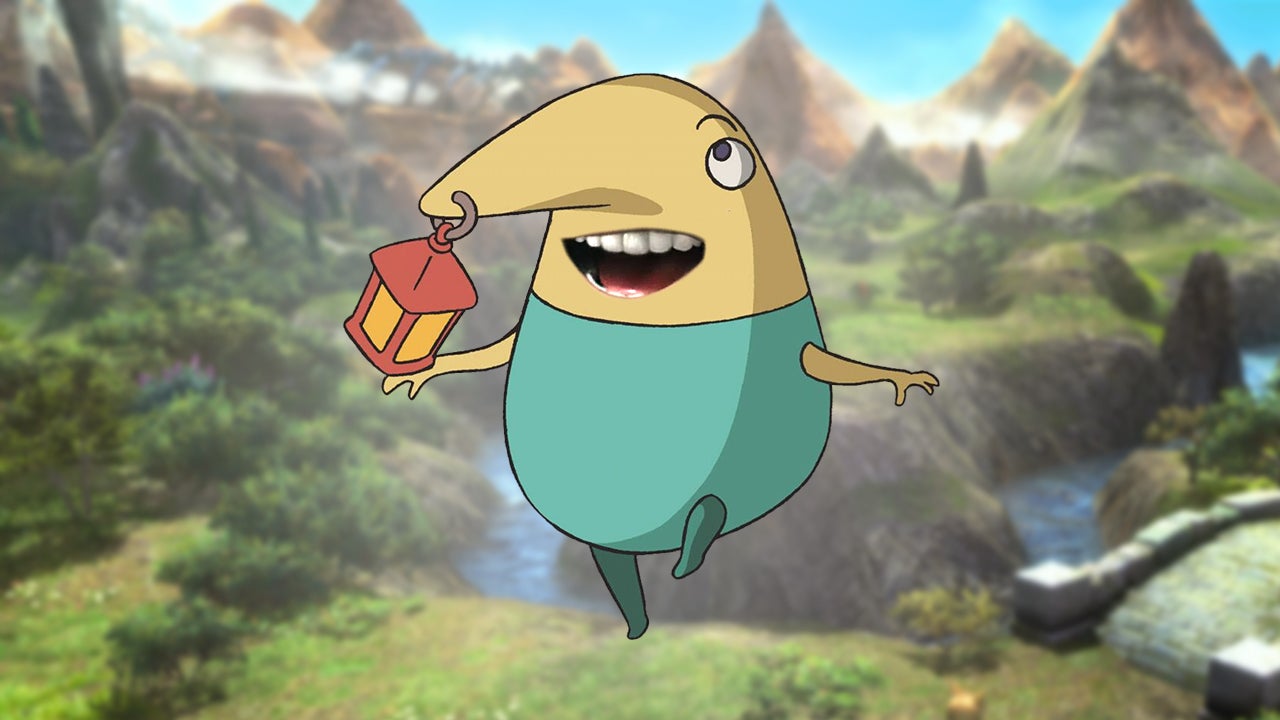 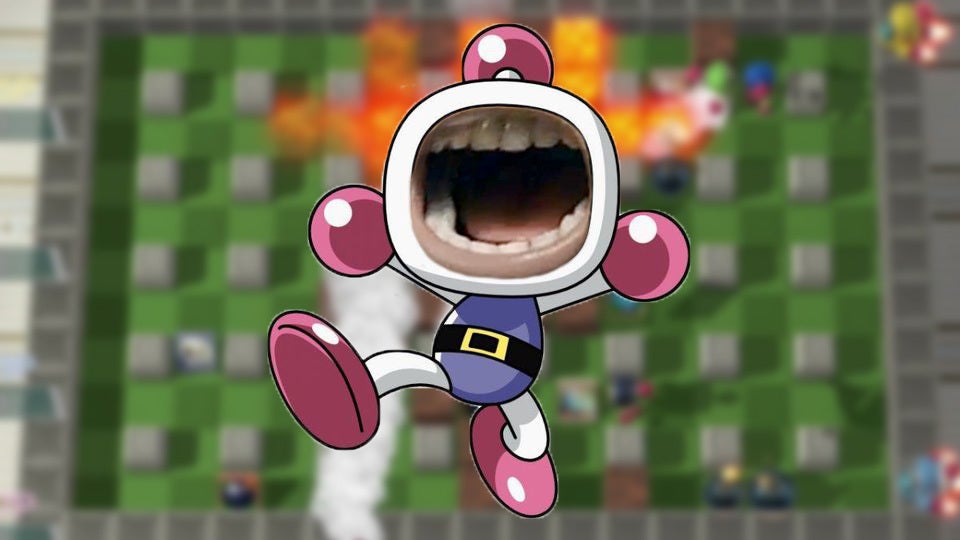 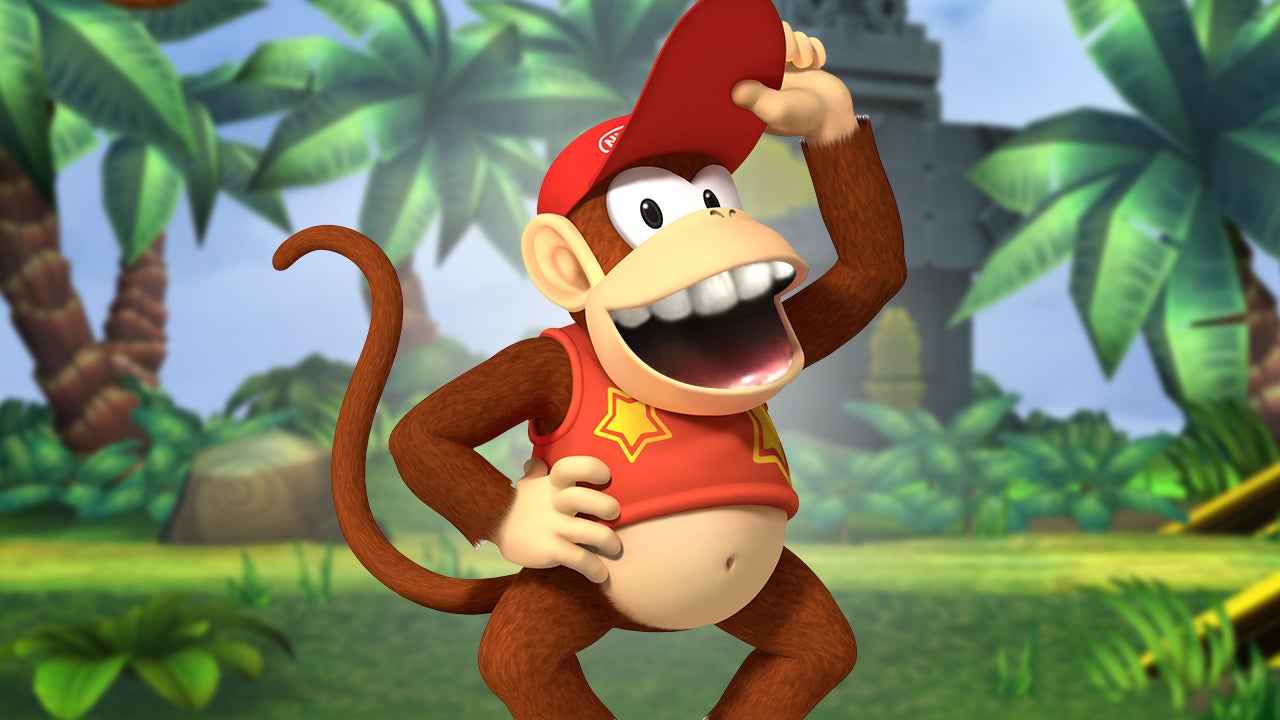 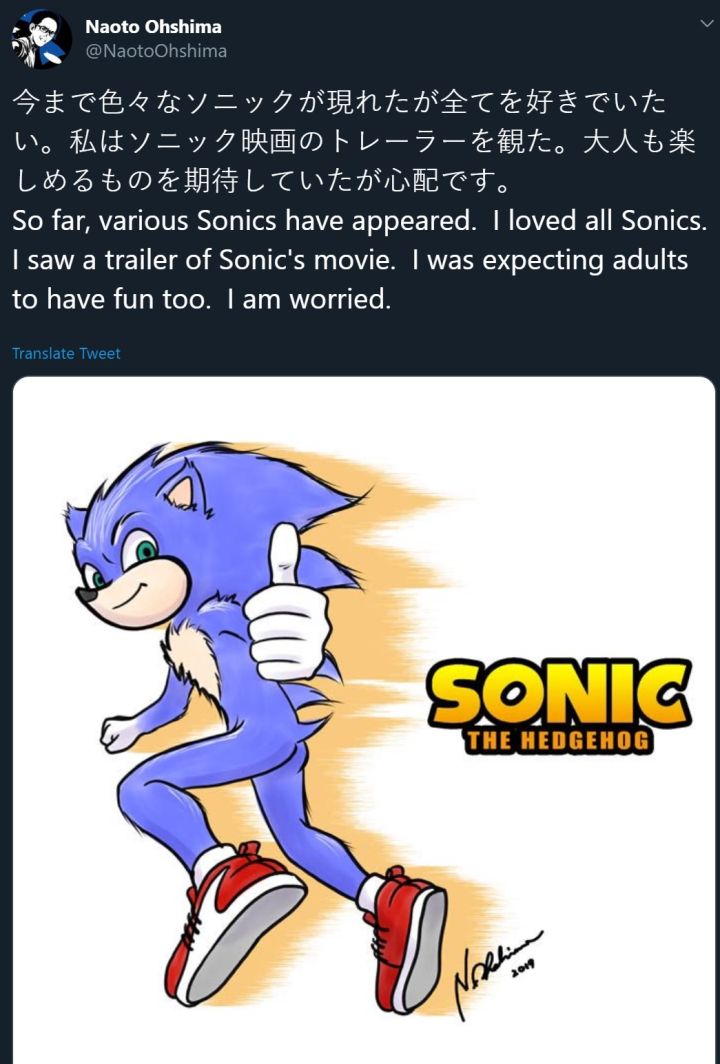 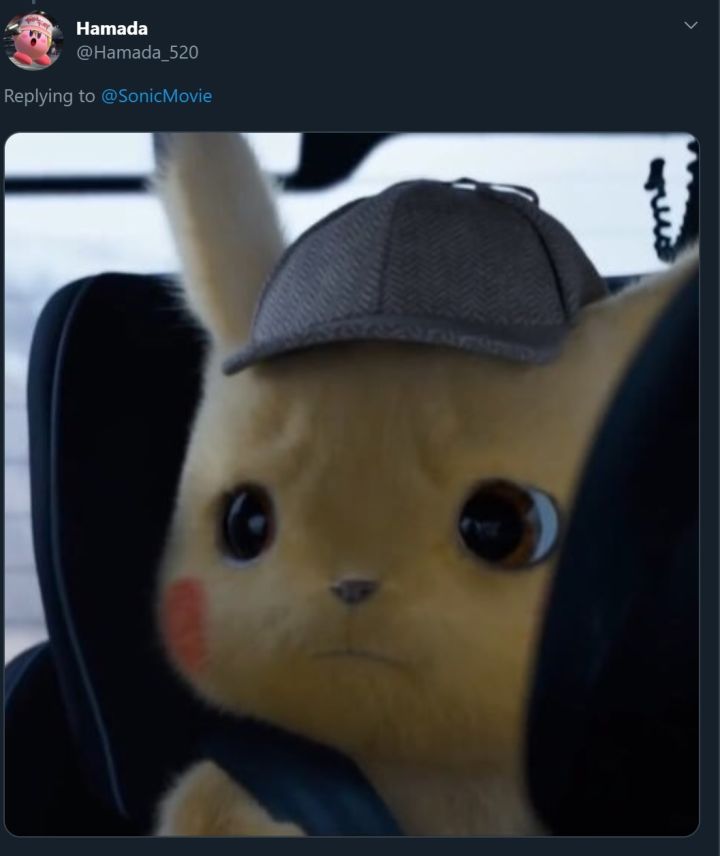 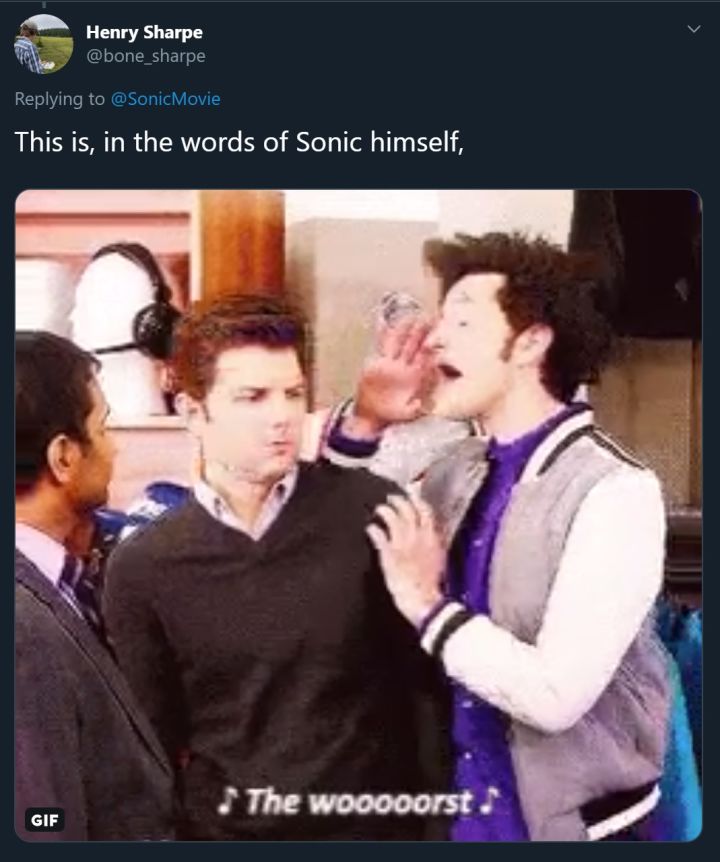 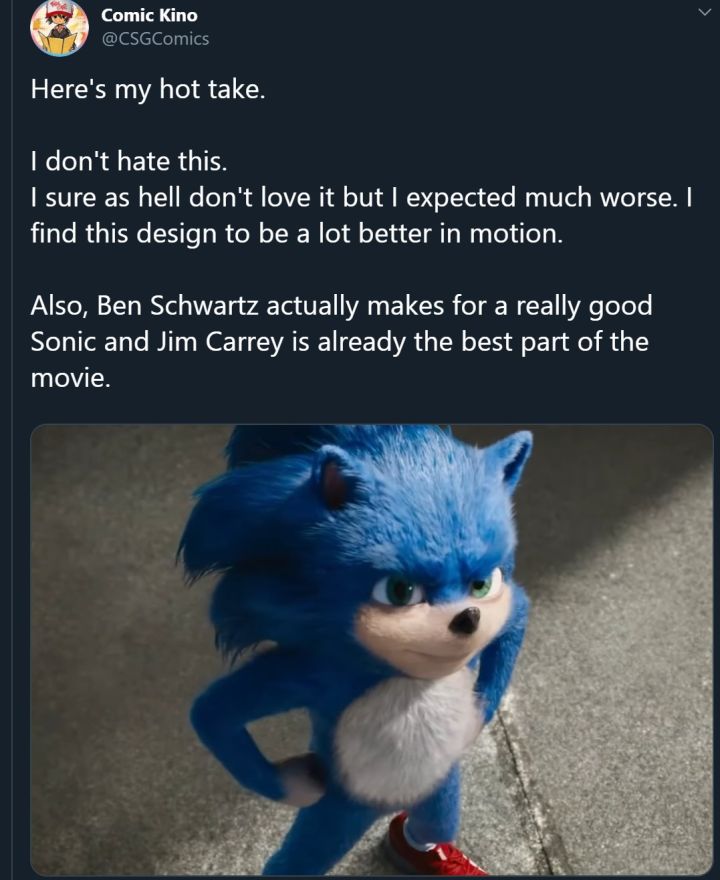 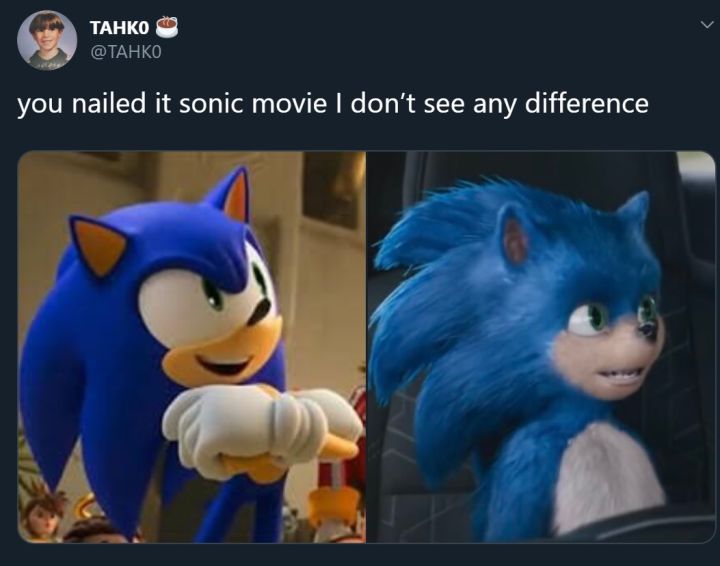 IGN’s own Brian Altano lamented that he jumped to criticism of the original design and trailer, but ended up feeling gross for it. You can read his piece to see why.

Despite Jim Carrey being arguably the brightest spot of the original trailer, he wasn’t safe from criticism for his look as Dr. Robotnik. 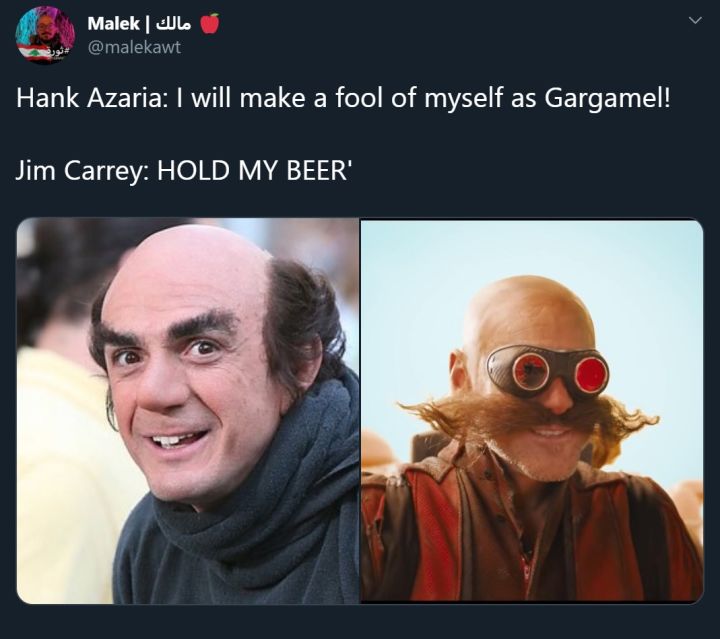 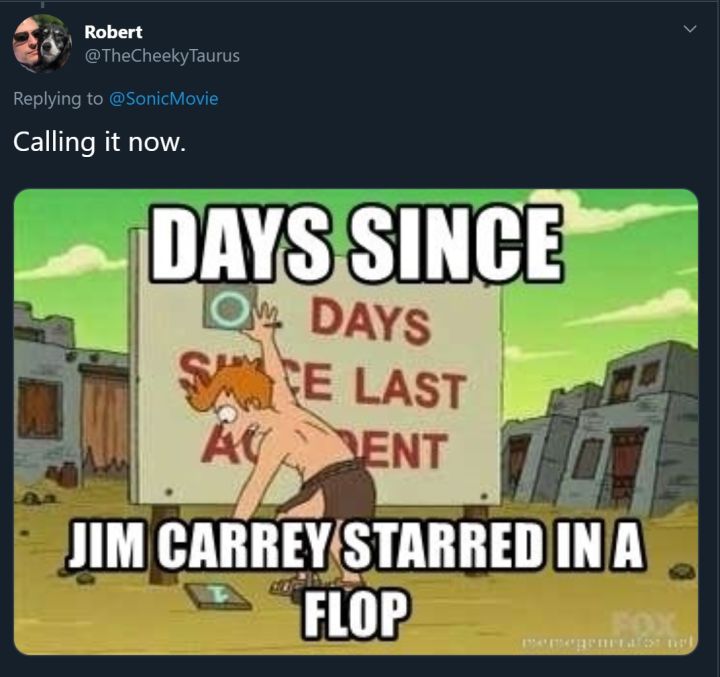