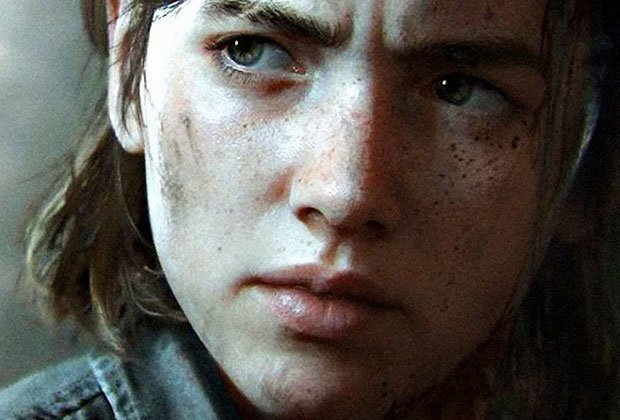 Although Sony won’t be making an appearance at E3 this year, it’s safe to say all eyes are on the publisher and developer this week.

Not only did it wow audiences with a surprise livestream and reveal of the Death Stranding release date, there are also rumours circulating that it will soon show off some more news on The Last of Us 2 – the highly-anticipated survival game sequel from Naughty Dog.

The game has gone without a solid release date (or even release window!) since it was revealed back in 2016.

And that’s probably for the best if new rumours are to be believed, since it’s suggested that the release date for the PS4 game has slipped.

On his Twitter Profile, Kotaku’s Jason Schreier has stated that The Last of Us Part 2 was originally planned for a late 2019 launch, but it has been shunted back to early 2020.

“The Last of Us 2 was also planned for fall 2019 but I actually just heard it got bumped to early 2020, possibly February? Either way, wild final year for PS4.”

Depending on what Sony announces regarding the PlayStation 5, a 2020 release date for The Last of Us 2 could mean we see the game mimic the release of the first game in the series – originally releasing on one gen and pushing out the ‘definitive’ version of the game on the next.

After all, it was recently revealed via a leak from a recent Sony corporate meeting that the console manufacturer has already taken steps to ensure that that the PS4 will continue to play a pivotal role even after the release of the PS5.

One of the notes from the meeting stated that the system ‘will remain the engine of engagement and profitability for the next three years.’ The note continues to say that an ‘outstanding roster exclusive AAA games still to come.’

Presumably, these exclusive AAA games are the upcoming titles such as The Last of Us Part 2 and Ghost of Tsushima.

So at least we don’t need to have any fears of those games only coming to the next generation of consoles.

More recently Naughty Dog has been more active on social media, with several tweets and social postings that might suggest the game is finally complete.

There is however still no release date but this could all change soon as it’s been announced by the co-director of the game Anthony Newman, that the studio is looking to ‘close out’ work on the game, providing the clearest hint yet that it’s near the end of its development cycle.

In April of this year a photo posted on Twitter by Neil Druckmann (The Vice President of Naughty Dog) showed Troy Baker who voices Joel, and Ashley Johnson who voices Ellie in motion capture gear with the caption, ‘And that’s a wrap on Ellie, Joel, and the most ambitious cinematic shoot we’ve ever done. Tears were shed… #TheLastOfUsPartII.’

We expect to find out more information about Naughty Dog’s next game sooner rather than later, and you can count on us to deliver you the news as soon as it arrives.