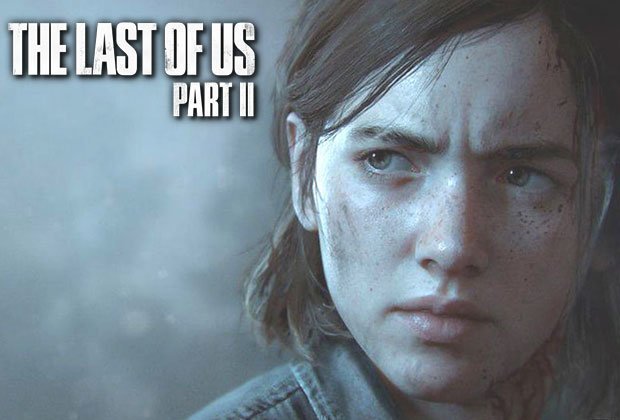 You can tell we’re edging closer to E3 because things are really starting to pick up – the rumour mill is practically on fire already, and it’s only early in the week!

The latest, and most interesting, rumour we’ve come across puts The Last of Us 2 at the center.

Gamereactor.es, a Spanish site, has published a story that states The Last of Us: Part II is getting a trailer and a release date later this week and notes that it has a Sony source that’s informed them about this.

Following up and giving this rumour more credence, another Spanish site (Legion de Jugadores) came in and reported the same – with a similar Sony source. Hmm.

Sony has confirmed nothing at the time of writing, but the company typically gives us a few day’s worth of warning before something like this drops… so does that mean you can expect a heads-up in the coming days?

We’re also (probably) getting some Death Stranding news in the not too distant future – which is exciting.

If – as we expect – we’re getting a Death Stranding release date soon, we reckon we could see Sony outline its next 12-18 months’ worth of content within a week.

Imagine: we wait all this time to get more news about one of the publisher’s games, and then we get everything in one go!

We’re just expecting a Ghost of Tsushima leak next and we’ll have a full house.

Stay tuned to Daily Star Gaming and we’ll update you the second anything is formally announced or revealed by Sony. Get excited.