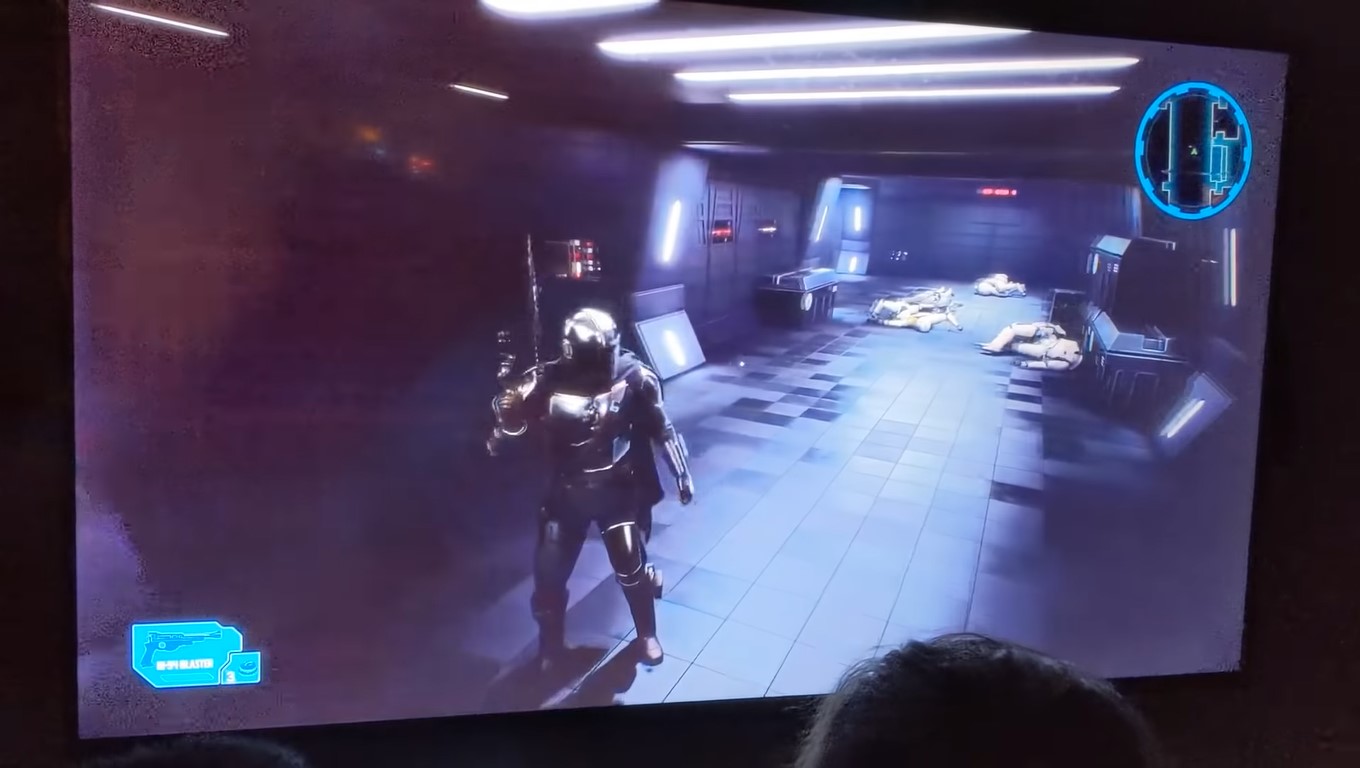 If you’ve been waiting for news of a video game based on The Mandalorian a new leak shows just what one might look like – but it’s probably not real.

When a leak of screenshots or video footage comes from a shop website or the publisher themselves it’s usually probably obvious that it’s real. But fans have got so good at creating fakes that you really shouldn’t trust one that just pops up online with no provenance.

On the face of it, the video clip below seems far too good to be any kind of fake, and given it’s a no-brainer that there’d be some kind of Mandalorian game it’s easy to assume it’s real. But it’s almost certainly some kind of fan made mod based on Star Wars: Battlefront 2.

Whether the video was intended to fool anyone is unclear, as it just appeared overnight on an obscure YouTube channel with no explanation. The rest of the channel is filled with videos about 3D modelling and game creation though, so it is probably the original source.

Whoever created the game and footage has certainly done a good job, with Mando’s shiny Beksar armour looking great and the game featuring what seems to be some light role-playing elements.

The third person gameplay does seem fairly limited though, with very small environments, which is exactly what you’d expect if it was a mod of Battlefront 2.

The best proof that this isn’t an official game though is simply the fact that the footage is still live, with Lucasfilm Games having made no attempt to take it down from YouTube.

No official Mandalorian game has ever been announced but then the show wasn’t originally expected to be as popular as it was, so Lucasfilm Games was likely taken by surprise to some degree.

However, Ubisoft is known to be working on an open world action role-playing game set in the Star Wars universe, with rumours suggesting that it revolves around bounty hunters and the criminal underbelly of the Star Wars galaxy – although not necessarily The Mandalorian itself.