EA will be fined €500,000 a week by the Netherlands Gaming Authority should it continue selling loot boxes via FIFA’s Ultimate Team.

The argument over whether loot boxes in video games should be classed as gambling or not rages on around the world right now. Some countries have already banned the mechanic or made the decision to reclassify it as a form of gambling. However, in other countries, the powers-that-be and the developers they are up against are struggling to find an appropriate definition and subsequent action.

In the UK, for example. Efforts to have loot boxes reclassified ramped up this year after a student blew his life savings on packs playing FIFA’s Ultimate Team. Packs cost in-game currency, which can be bought with real-life cash. It is then a lottery as to the skill level of the players that can be found in those cards. 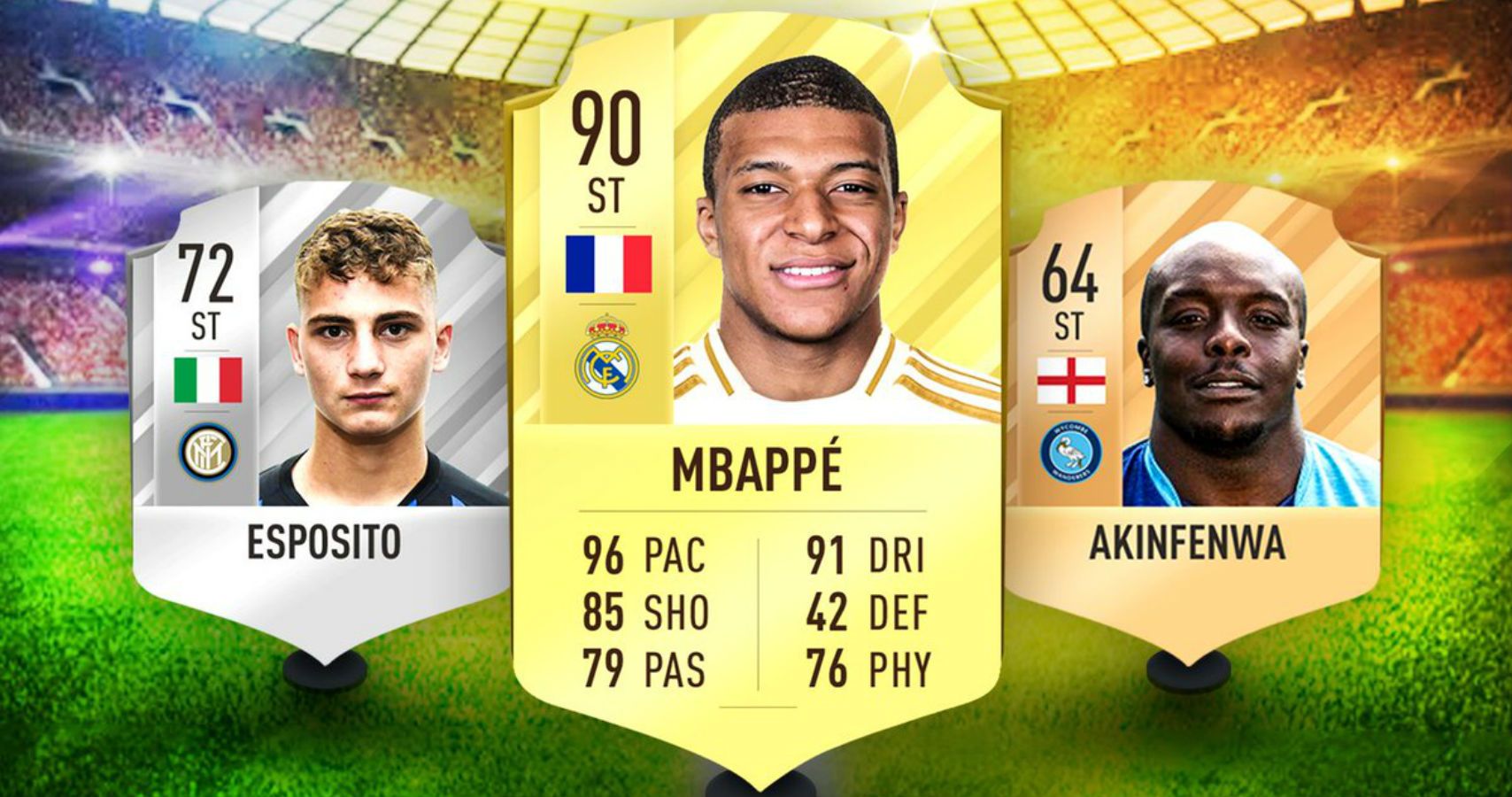 All three major console platforms now require games to disclose loot box odds to consumers. However, in the Netherlands, further steps have been taken, at least when it comes to FIFA. A ruling was made this week that the Netherlands Gaming Authority will be able to fine EA €500,000 a week, every week until the developer removes loot boxes from FIFA’s Ultimate team.

EA will be fined €250,000 and its Swiss subsidiary will be fined the same, totaling €500,000 per week. EA has three weeks to act before those fines begin. Should it choose to continue selling packs in FIFA’s Ultimate Team in the Netherlands after that point, the fines will begin and be in place for the following ten weeks. That could result in a fine as high as €5 million ($5.8 million) by the time this is all said and done.

EA continues to argue that since FIFA’s packs can only be bought in-game and have no monetary value outside of them, that the mechanic should not be considered gambling. That’s why the publisher plans to appeal the decision. “We are appealing this decision and we seek to avoid a situation impacting the ability of Dutch players to fully experience and enjoy FIFA Ultimate Team,” EA’s Benelux Country Manager, Dirk Scholing told Video Games Chronicle.