BioShock is a famous name among gamers. The 2007 title blew players away with its sense of theatre, storytelling, and world-building atmospherics. But it has been some time since we last saw an entry in this great series. However, some news has come in regarding who will be in charge of shaping the next title's story.

The next BioShock game will have former Ghost of Tsushima and Watch Dogs Legion writer Liz Albl as narrative lead (via Eurogamer). Albl also has writing credits on Far Cry 4, its DLC Valley of the Yetis, and Far Cry 5. The games narrative writer announced last night that she will be joining Cloud Chamber as Narrative Lead on BioShock.

"The dream is real!" she wrote on her Twitter page. Albl got her start as a writing intern in 2013 working on Assassin's Creed 4 Black Flag. She continued this relationship with Ubisoft and worked on its Far Cry titles, which were developed by Ubisoft Montreal, and later on Watch Dogs Legion (the one set in a dystopian London). Other than the times working on Ubisoft projects, Albl's writing credit on Ghost of Tsushima stands out since the Japan-set open-world samurai role-player was developed by first-party Sony developer Sucker Punch. 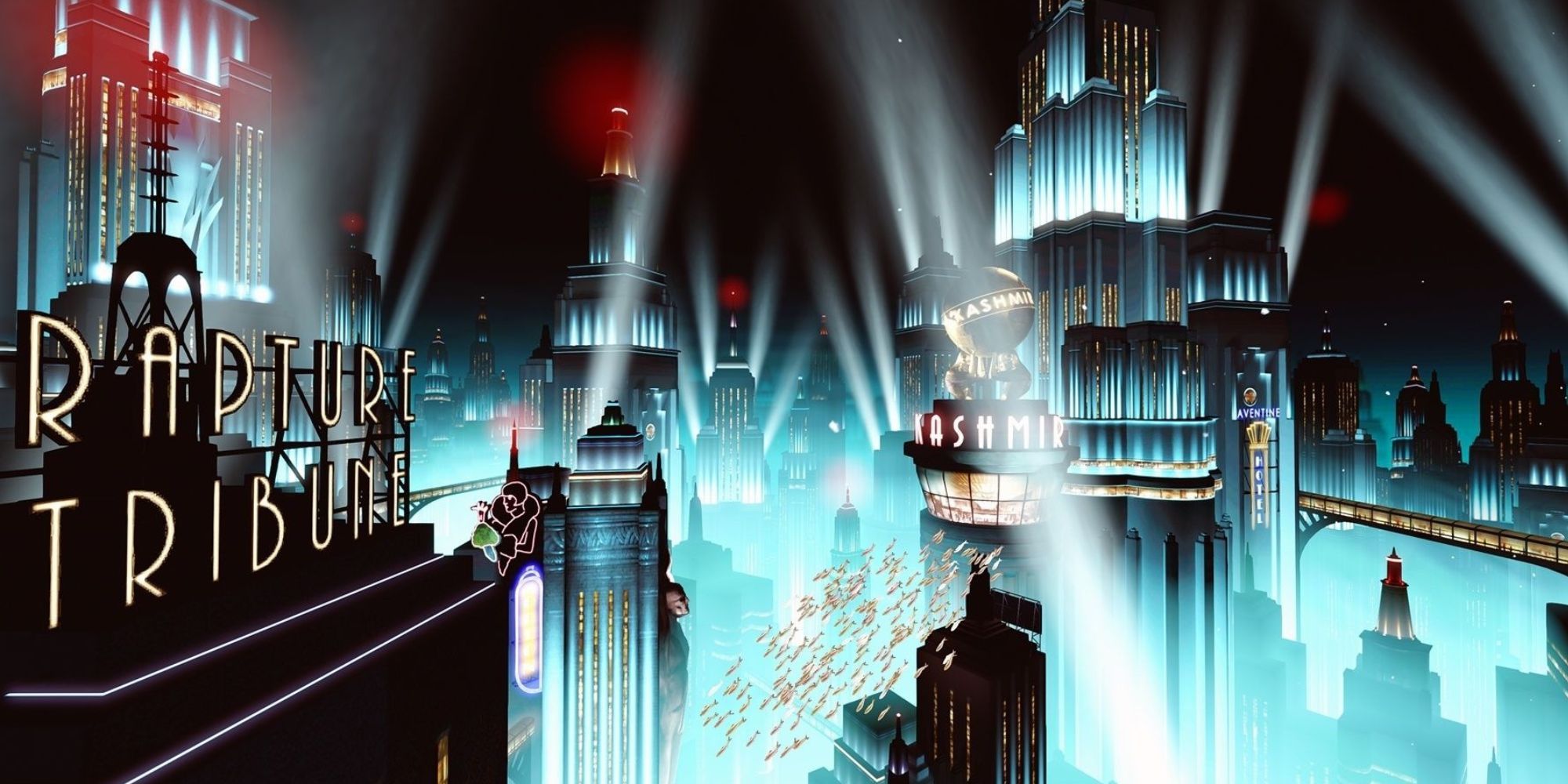 The next BioShock has been bandied around for some time. Its publisher Take-Two first announced it back in 2019 saying that it was on its slate but that it was "several years" from release. Since Albl has now joined as narrative lead and three years on from that announcement it would appear the next BioShock could still be a fair distance from launching.

Not too much is known about the next BioShock but Cloud Chamber reportedly will take the series to Antarctica and have players exploring a fictional city suitably named Borealis, with the time period being the 1960s. While some might have been expecting some kind of reboot, it seems the new game will have a story that connects to previous titles.

Whenever it does appear Cloud Chamber has pressure on since the BioShock series comes with certain expectations as press and players will compare any new offering to what the creator of the series Ken Levine did. According to some reports, the developer has been given the latitude to take its time with the game. Meanwhile, there is also a BioShock movie in development with Netflix on board for the project.