Everybody loves shiny Pokemon. That’s why Community Days in Pokemon Go continue to be the thing that brings people back to the game. The Community Days lost their spark recently, but when the game gets them right, they remind us why we keep playing, because we all love shiny Pokemon. Those veterans among us though know that sometimes, shiny Pokemon suck, and no better example of the problem with shinies can be found than the shiny Eeveelutions.

There are eight Eeveelutions in total, while Eevee itself makes for nine Pokemon overall. Within this mix, they have three good shinies. Looking at the Eeveelutions in isolation might trick you into thinking there are quite a few more good shinies, but (as is my favourite activity) let me explain why everyone is wrong.

Let’s start with the obvious dingers. Both Glaceon and Leafeon have god-awful shinies. Glaceon goes from blue to, um, blue, while Leafeon goes from green to, well, green. These two are generally thought of as the worst Eeveelutions of all, arriving too late for a nostalgia kick and bringing tepid, uninspired designs to a group of Pokemon where your A-game is required in order to stand out. A good shiny might have helped them get a foothold, but without if they’re doomed to joint-last place. Hopefully the new Eeveelution, teased in the anime, lands a little better. 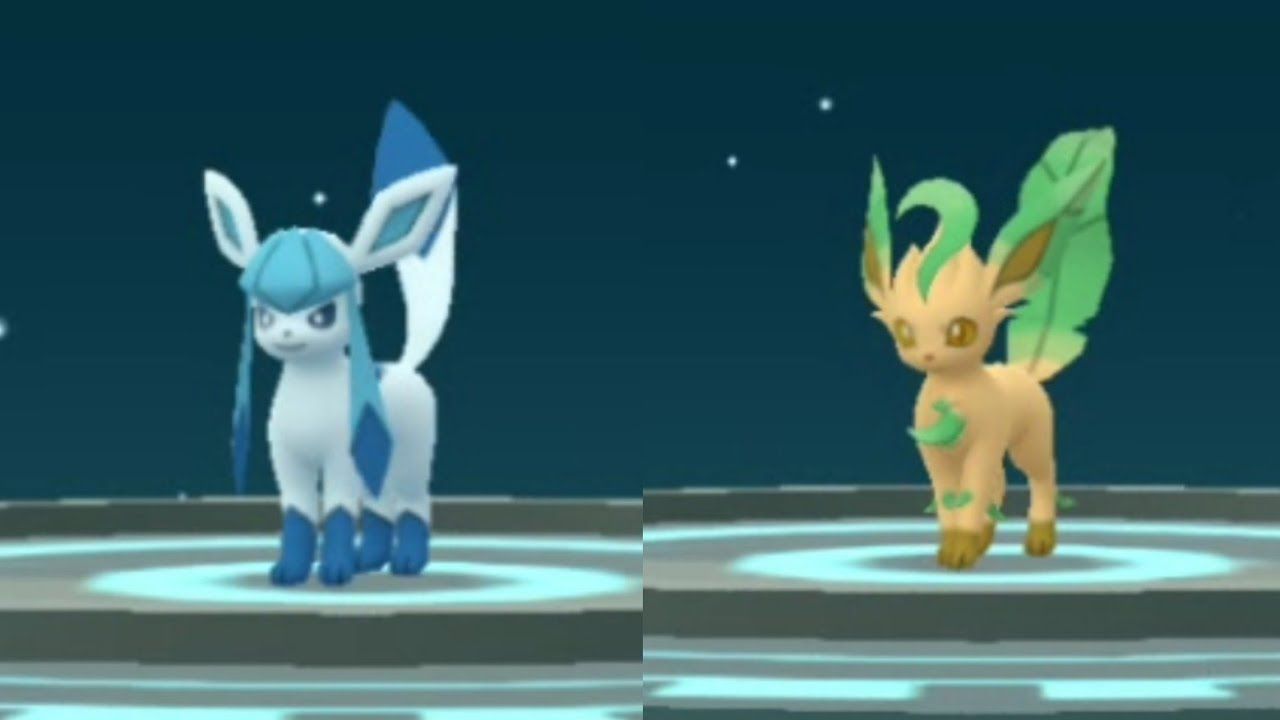 Next, we come to Eevee itself and Flareon. In both cases, these two shinies change enough to be perceptible – therefore putting them above Glaceon and Leafeon – but don’t offer too much to write about. Nevertheless, I will soldier bravely on to tell you that Eevee going to washed out silver feels distinct at least, even if it doesn’t stand out very much. Flareon also opts for a washed out tone, but the orange colouration doesn’t really work as well as Eevee’s.

Then there’s Jolteon and Espeon, who require a little bit of context. Both of them get significant changes, going from their yellow and purple tones to a neon green. Jolteon’s is more of an electric green (fitting) while Espeon’s is bolder, but they both fall into the same trap – everybody hates green shinies. When shinies were first introduced, a strange algorithmic bug that was designed to ensure different colours saw all tones shifted a few squares across on the colour grid, and for some reason this algorithm disproportionately made everyone green. Espeon especially is a personal favourite of mine, but green shinies are bad now. Sorry, I don’t make the rules. 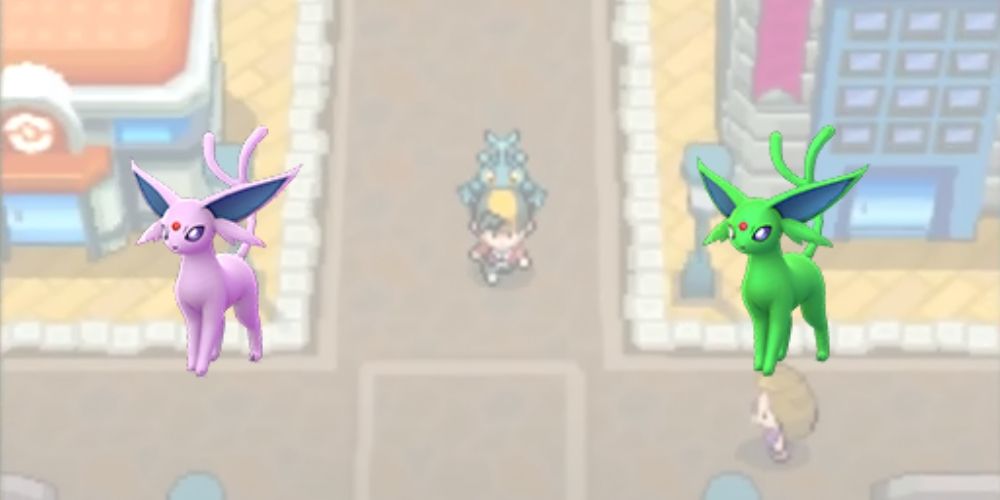 This brings us to the only three good ones, and what’s more they’re all good in their own way. Umbreon goes from black to black, which seems like a let down, but it ditches its yellow trim for a blue gleam, making it feel completely different thanks to just a minor change. Its clever shiny design makes me wish more of the shinies were carefully curated, but alas not.

The next great shiny is Sylveon, who is similar to Umbreon in that it keeps its base colour, this time being white. However, in changing it’s pink flourishes to blue, it seems to make a thematic point about a Pokemon who has already been adopted as the unofficial transgender Pokemon. 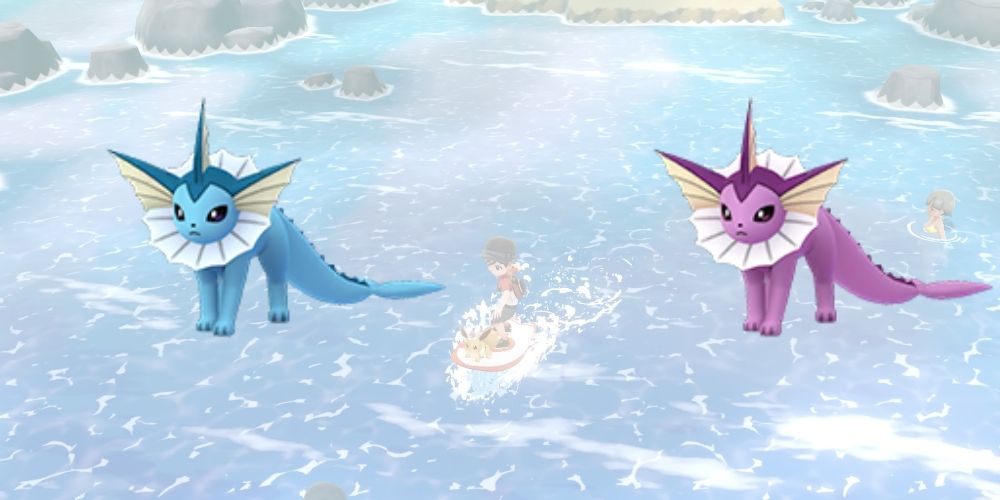 Finally, Vaporeon. It goes from blue to purple and that’s just cool. That’s all, that’s it. The best shinies are the ones that are cool, so long as they’re not green.

Eevee and its Eeveelutions are some of the most popular Pokemon, and for every new gen all eyes are always turned to the cute little ‘mon to see if it gives us yet another form. It only seems right then that Eevee gives us the good, the bad, and the ugly of Pokemon shinies.