Can games be the path towards solving the environmental crisis? That might be what the UN is hoping for with their upcoming mobile game, Reset Earth.

Reset Earth is a puzzle platformer set in a post-apocalyptic world in the year 2084. The ozone layer is completely depleted resulting in the extinction of most life on Earth. On top of that, there’s a viral organism called The Grow that‘s eliminating the surviving remnants of humanity.

In order to save humanity and the planet, a group of three teens goes back in time to discover the source of The Grow and also ensure that the Montreal Protocol is signed. That’s the 1987 UN agreement that banned hydrofluorocarbons (HFCs), a chemical that eats ozone when exposed to ultraviolet radiation. 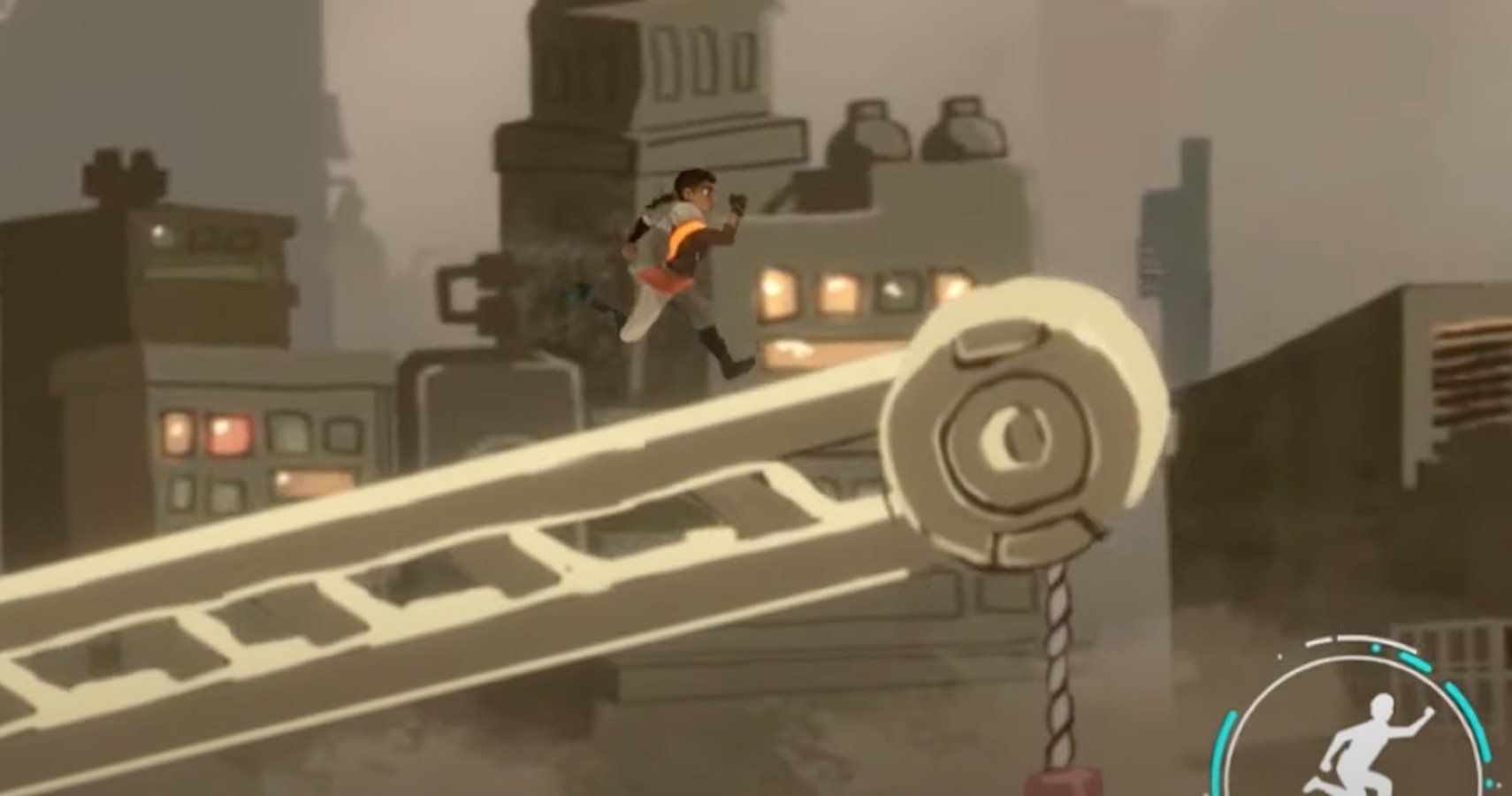 In reality, we did sign the 1987 Montreal Protocol and banned HFCs worldwide. This ban has resulted in the ozone layer slowly replenishing itself over time, to the point where NASA said in 2019 that the ozone hole over the antarctic was the smallest it’s ever been since its discovery.

But that doesn’t mean the problem is solved entirely. The UN notes on its website that HFCs are a major contributor to climate change, with “22 of the most used HFCs is about 2,500 times that of CO2. HFC emissions increased by 23 percent from 2012 to 2016.”

On top of the mobile game, Reset Earth is also going to be an animated web series arriving on January 24. The mobile game is set to hit iOS and Android devices on February 10. Swap between all three characters to solve puzzles and make your way past four levels and save the planet.