The Unliving seems like an easy game with little depth to it at the start. But as you dive deeper into the game's mechanics, spells, and story, you'll realize that it requires a lot of strategy and determination to beat it. There are a bunch of special abilities to aid you in different scenarios.

You play as The Necromancer and use the enemy's corpses to raise your own army against them. Burial Isle is the first area you'll have to beat while raiding, and almost everything that moves has its own ability in it. These abilities can easily change the course of the game in your favor if used correctly. 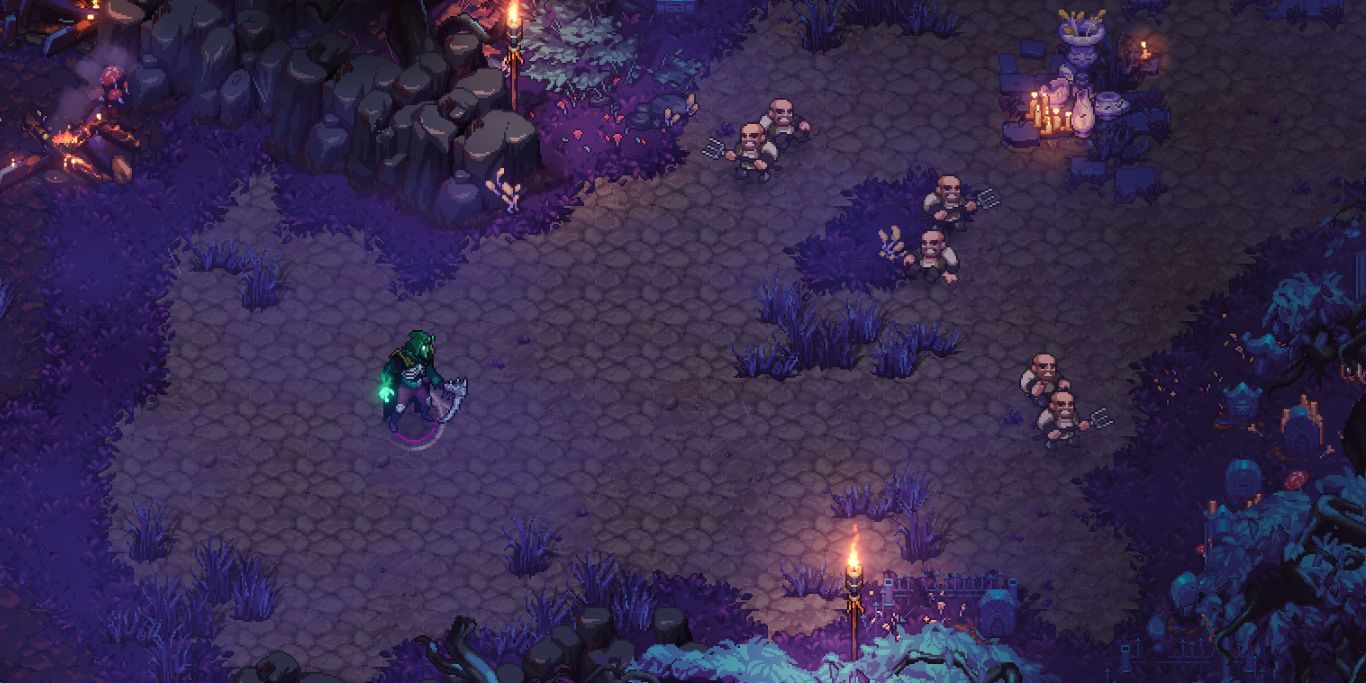 When you spawn in a certain area during the raid in The Unliving, you'll have three undead in your possession. You need to use these to start killing humans and raise their corpses to increase your army. There are a total of six types of humans in Burial Isle: Peasant, Archer, Hound, Cleric, Giant, and Werewolf.

It might be surprising to see werewolves siding with the humans instead of the undead, but you'll get the reason for this as you progress in the lore. For now, all you need to know is that they'll be the most annoying enemies in this area.

All these humans have their own special abilities that they can use against the Necromancer or the undead. Here's a breakdown of all their abilities and how to counter them:

Try to get as many humans killed as you can before starting the final battle. You need to have a decently big army to defend the big skeleton at the end. There's a certain priority order that you should follow against the humans: Werewolf > Cleric > Giant > Archer > Peasant > Hound. 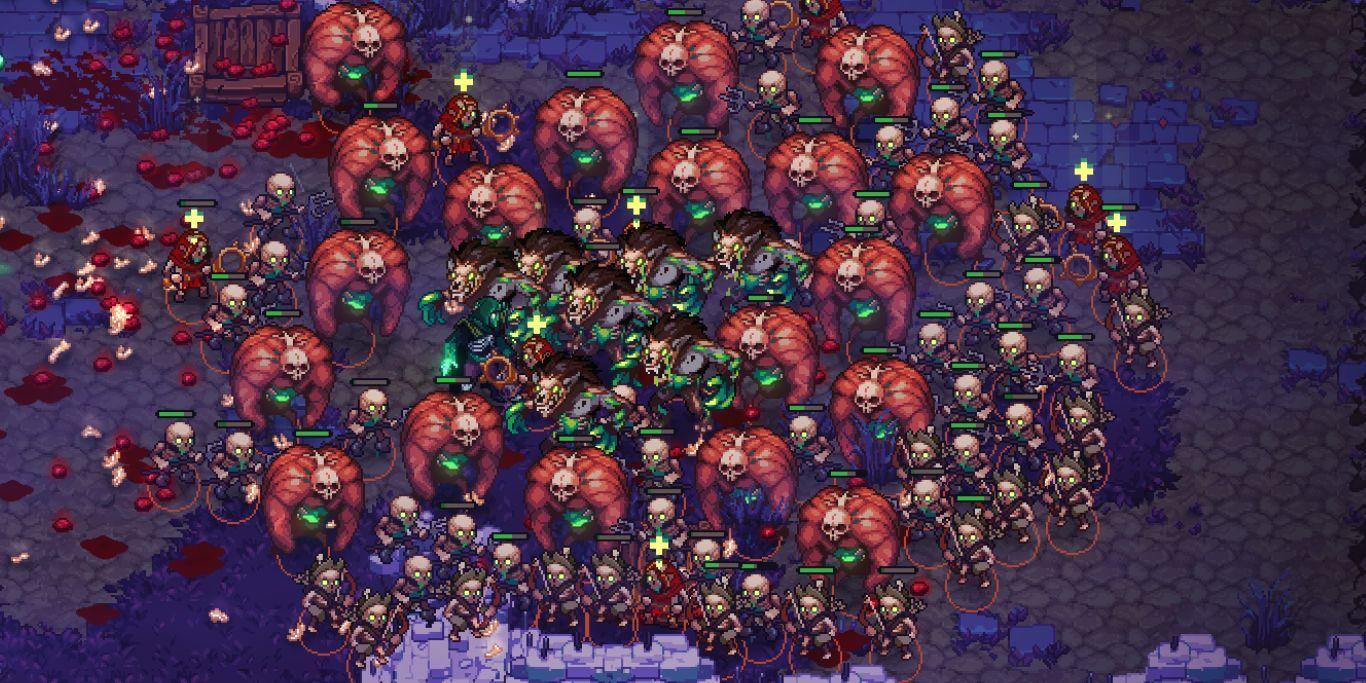 Once you defeat a certain group of humans, you can resurrect them as the undead and make them a part of your army. It's important to note that they can only be resurrected after the entire group is killed. Because of this, it's recommended to pay attention to the enemy's group before attacking them.

If you start fighting a group and some more enemies spawn through a hatch, you can easily get confused if you didn't see the members of the group before. In these scenarios, it's always a priority to go after the weakest group so you can get more undead for the stronger one.

Every undead in the game has a special ability that can be used to get an advantage in different scenarios. There are four slots for the undead on your right, and there might be times when two types are put together in the same slot. Undead in the same slot still have their unique ability, but the sacrificial runes for that slot apply to both of them.

Sacrificial runes are little abilities that add a special mechanic to an undead's sacrifice. These can be acquired at different altars with Blood, Bone, Echo, or Lifeforce Essence. Here's a breakdown of all their sacrificial abilities and how you can use them:

Sacrificing an undead costs Lifeforce which is shown as a green bar below your health bar. While it's recommended to use this mechanic as much as you can, make sure you don't go overboard and lose all your Lifeforce.