The Witcher 3: Wild Hunt gives the player several romance options for Geralt, but the popularity of the recent Netflix show may have prompted people who have returned to the game to choose Yennefer of Vengerberg as a love interest.

It can take a while to start Yennefer’s romance quest in The Witcher 3: Wild Hunt and most players will likely encounter other women like Keira Metz or Triss Merigold before having a chance to shack up with her. The Netflix show has made Yennefer a household name, which is why we here at TheGamer have created a guide to help players pursue Geralt’s love interest from the source material in The Witcher 3: Wild Hunt. 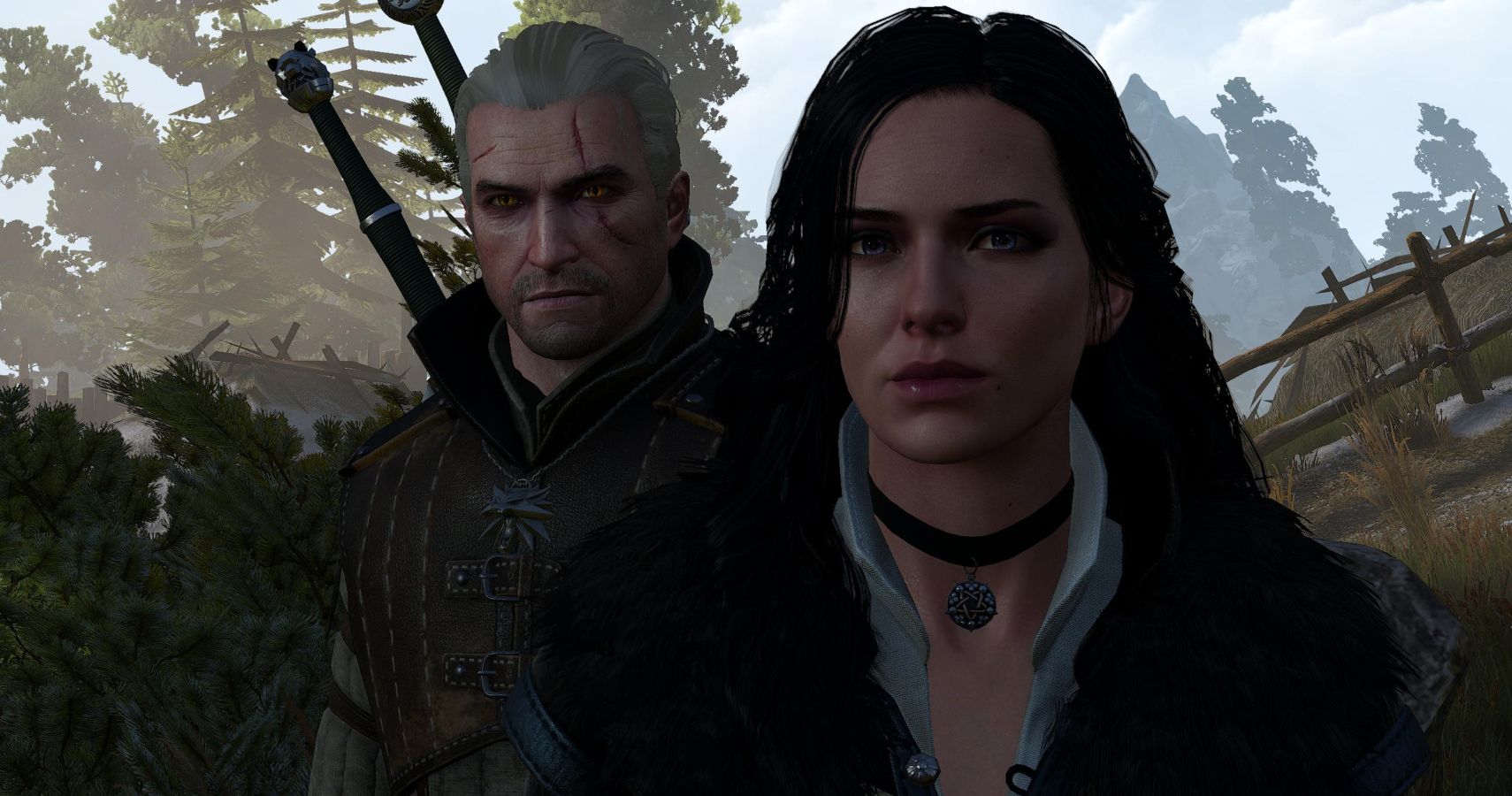 How To Romance Yennefer 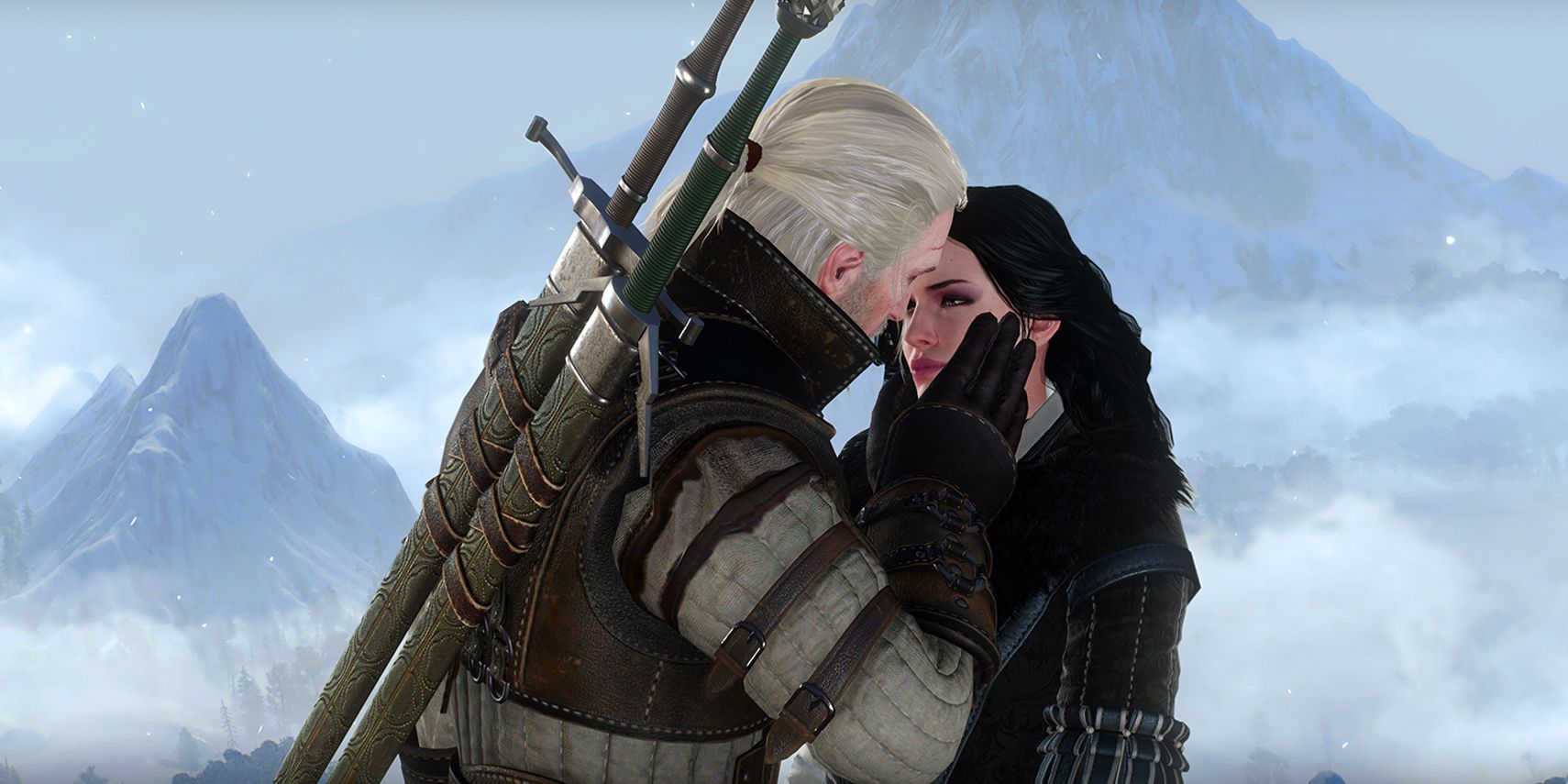 Geralt has two chances to romance Yennefer in The Witcher 3: Wild Hunt. The first involves a main story quest called “The King is Dead – Love Live the King,” in which Geralt meets Yennefer on Skellige. When prompted to choose an outfit, the player needs to select the black and white one. During the quest, Geralt and Yennefer will slay an earth elemental, causing poison gas to fill up the room. When prompted for a choice, choose to kiss Yennefer and she will teleport the two of them away. Yennefer will need to repair her dress, so ask to watch when she does, prompting the first romance scene between the two.

If the player romanced Yennefer during the first quest, they will get a second chance to pursue her in the “No Place Like Home” quest in Kaer Morhen. During the dinner, Yennefer will ask to speak to Geralt in private. If Geralt agrees to go to her room, then the second romance scene will occur and the two will become a couple.

How Not To Screw It Up 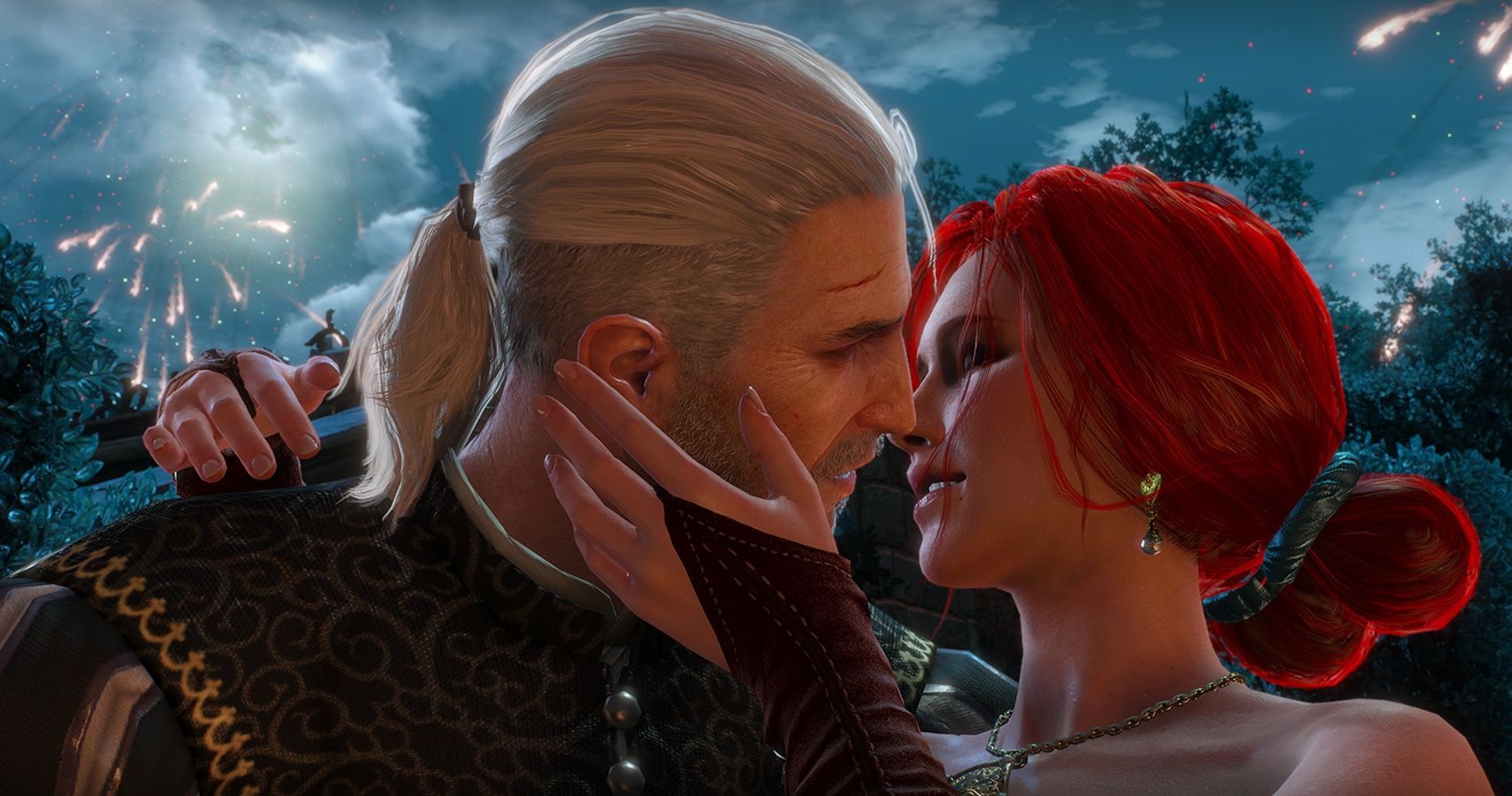 It’s possible for Geralt to live the rest of his life with Yennefer in the ending of The Witcher 3: Wild Hunt, so long as he avoids cheating on her with Triss. It’s possible for Geralt to romance Triss in the “A Matter of Life of Death” and “Now or Never” quests and the game does nothing to hint that this might be a bad idea if he has already pledged himself to Yennefer.

If the player tries to romance both Triss and Yennefer throughout the game, then they both try to seduce Geralt at once, but it’s just a ploy to tie him to a bed and leave him to be found by Dandelion. Geralt won’t end up with either woman if the player tries to be greedy.

The Witcher 3: Wild Hunt is available now for Nintendo Switch, PC, PlayStation 4, and Xbox One.