There is no denying how intricate and detailed Cyberpunk 2077’s photo mode is, laden with deep cuts and easter eggs many no doubt missed in its debut trailer. Like Demon’s Souls before it, Cyberpunk’s snapshot feature comes with a host of elements, filters, stickers, effects, and, most notably, poses for players to mess around with in the midst of running amuck across Night City.

One of these many standout poses is a coy reference to the ’90s manga and anime series, Sailor Moon. Clearly, more than a few over at CD Project Red are big fans of this classic Japanese superheroine tale.

Based upon Naoka Takeuchi’s 18-volume long manga, the 1992 anime series produced by Toei Animation became a smash hit in regions spanning across the globe. Sailor Moon bred a multitude of parallel content, from live-action shows to a manga series sequel, now currently resting at an estimated $14 billion franchise revenue, trailed not far along by Space Invaders.

Thus, it comes as no surprise seeing it featured in arguably the most anticipated video game in the past several years. The Cyberpunk 2077 photo mode pose, coined “In the name of the moon, I’ll punish you!” specifically references the speech Sailor Moon herself relates whenever she confronts the big bad at the end of an episode. Although, if we are going off the direct Japanese translation, Usagi Tsukino is actually saying “On behalf of the moon,” rather than “in the name of,” but it really makes no difference here and is still a lovely surprise to behold.

Sailor Moon isn’t the only Japanese anime to make a cameo in Cyberpunk 2077, as even JoJo’s Bizarre Adventure has not one but two subtle appearances teased in the latest trailer. Add to that even the nod to Dark Souls with the praise the sun look-alike pose, called “V for Victory,” Cyberpunk’s photo mode is looking more than a little extensive with its cheeky pop culture references. It will be interesting to see what other easter eggs CDPR may have implemented into its snapshot feature and to bear witness to what gorgeous photos fans take while using them all.

The countdown wanes as only six more days remain before that annoying Night City tourist within us all takes form. 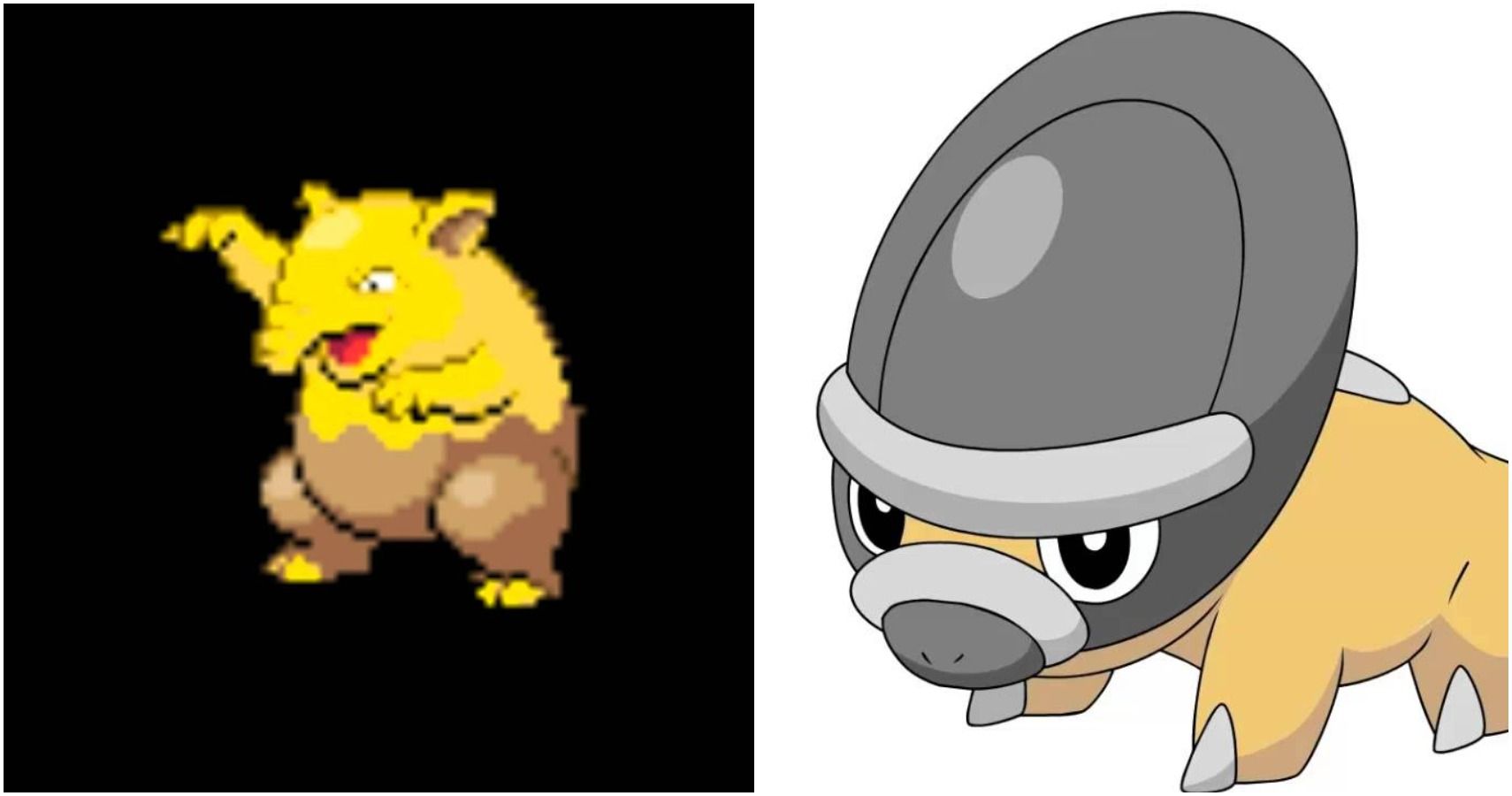