Paladins is the free-to-play hero shooter that's still going strong years after its initial release. The community is still very much active and Hi-Rez is always adding new patches, maps, events, and champions to keep the game fresh.

It's understandable that you may be interested in getting into the game, and it's definitely not a game like CS:GO or League Of Legends that intimidates newer players from joining with rabid fanbases and massive skill curves. You should be able to jump into Paladins fairly easily, especially if you have experience with games in the same genre, such as Team Fortress 2. With that said, there are some tips you can keep in mind to make your entry into the game that much smoother.

8 Learn How To Play Every Role 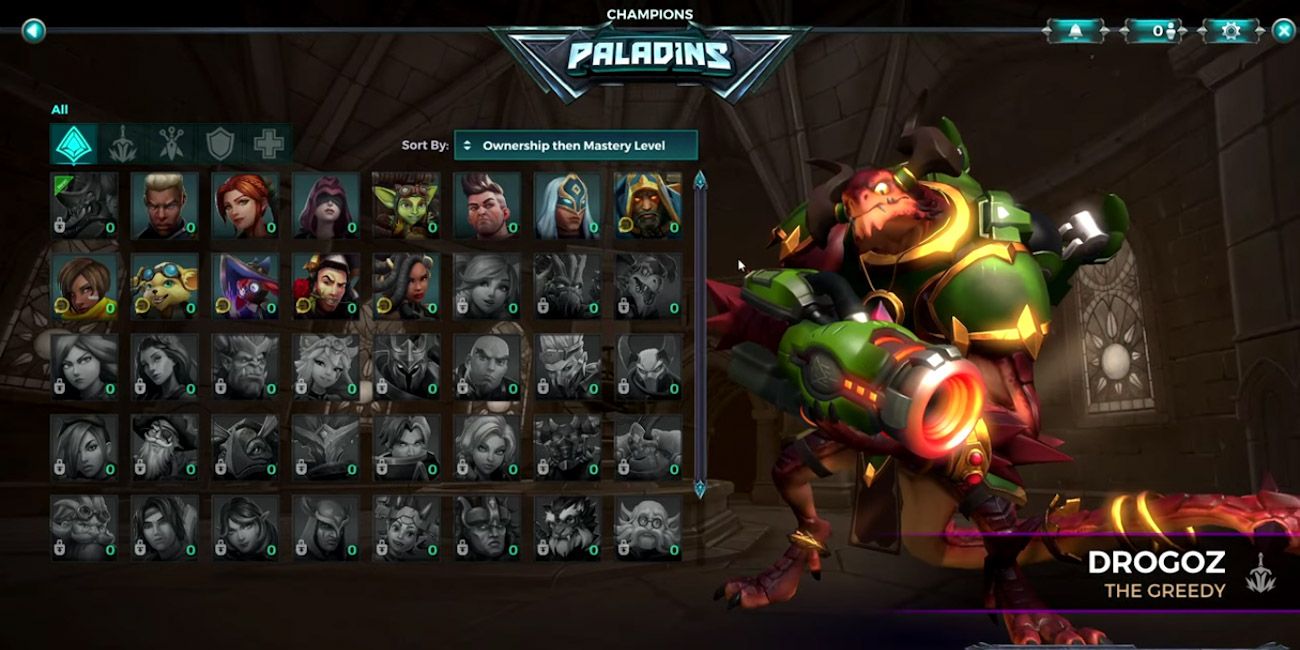 In any hero shooter with various roles like Paladins, there's always a frustration with players who only pick Damage characters. It stems from the 'play the hero' competitive shooter mindset that puts victory and team cohesion in the backseat.

The nice thing about Paladins is that you don't need to pick a Damage or Flank character to have a high-kill game. There are plenty of Front Line and Support characters capable of wreaking havoc on the opposing team. It's good to be a well-rounded player, so just spend some time with characters from every role and learn them.

7 Customize Your Items, Cards, and Talents 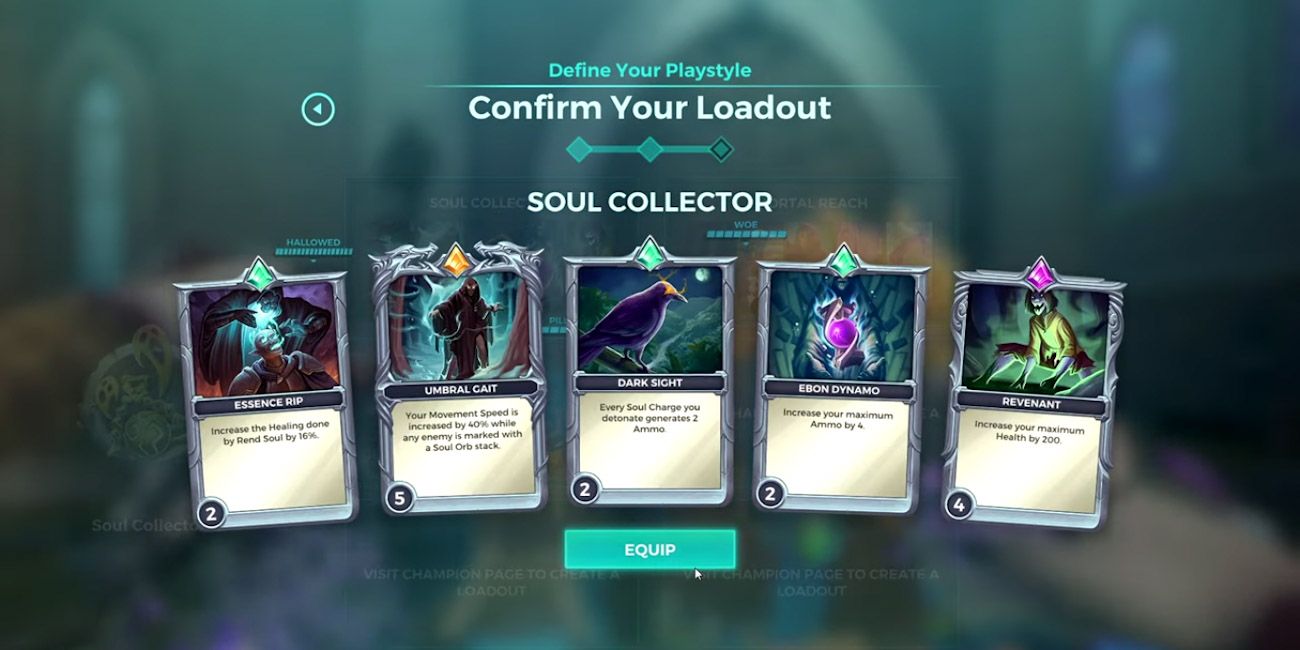 Unlike other team-based shooters that rely purely on the player's skills, Paladins has items, cards, and talents that can make Champions feel a little different every time you play them.

All of them affect the stats and abilities of your character. Things like movement speed, reload speed, and cooldowns. Learning how to use these to best benefit your character is essential. And you need to be thinking about both what's best for your own characters and what's best to counter the enemy characters.

6 Find Some Characters You Like And Focus On Them 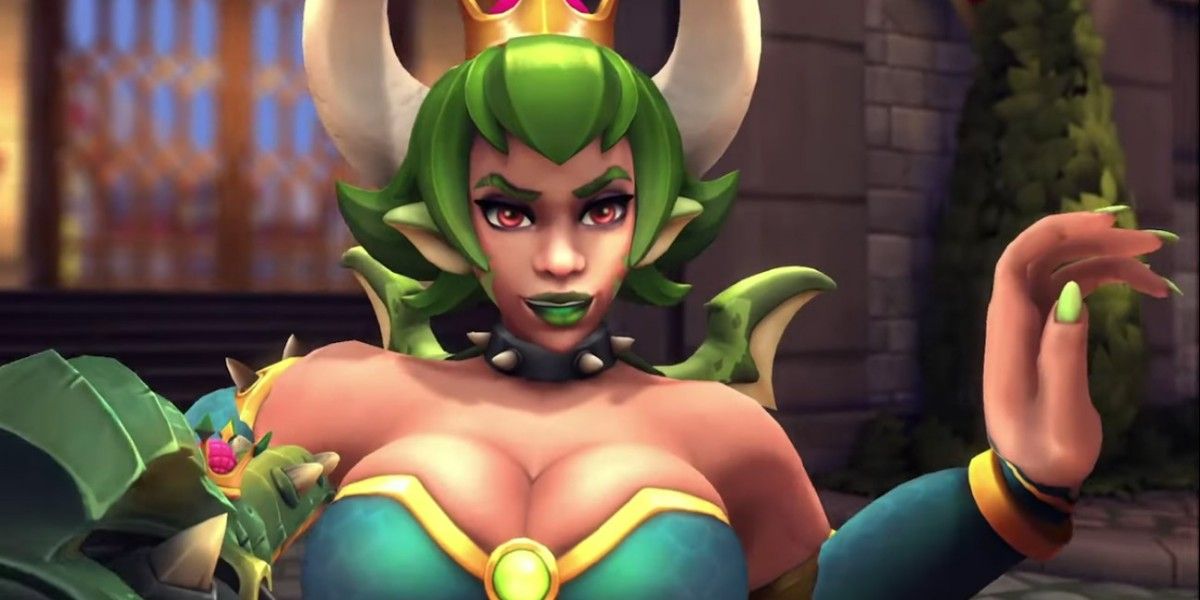 While spreading out and playing as a lot of characters can be fun and keep the game constantly fresh, picking a few of your favorite characters and improving with them can help you get better and better.

As mentioned earlier, it's probably best to make sure you have at least one or two characters in each role that you know really well. If you only know Front Lines and your team doesn't need a Front Line, then you're not really helping anybody. It would also be good to pick one of the best Champions rather than an underpowered one.

5 Figure Out The Map Lanes 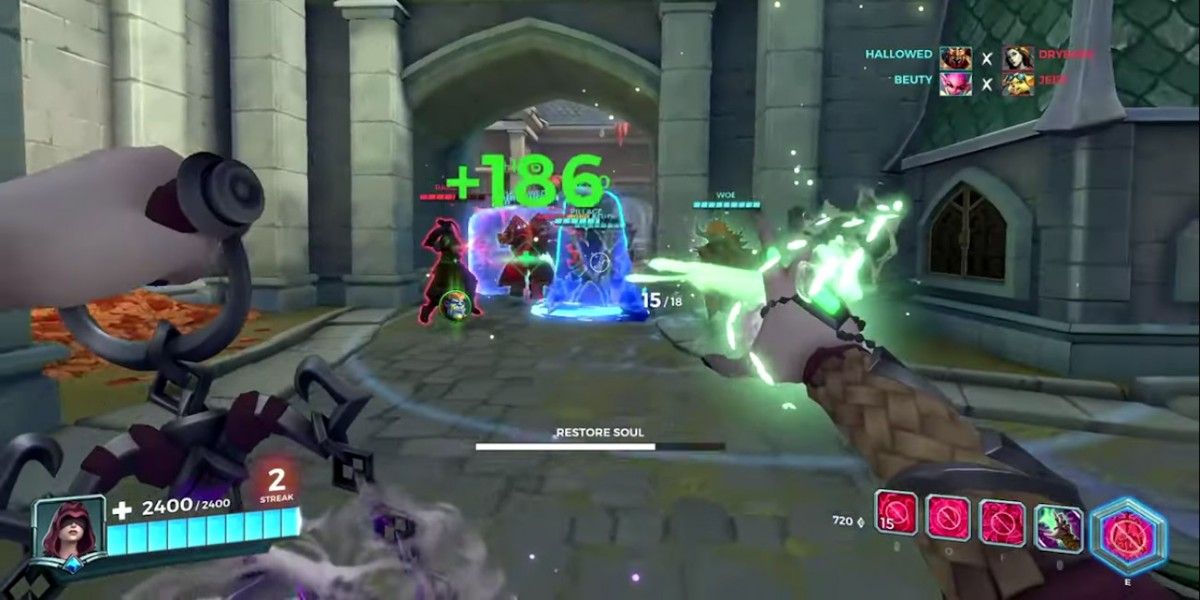 Paladins doesn't offer nearly as much variety in maps that other big competitors feature, but that just makes it easier for you to learn the layouts of the ten maps that are available. The lanes on a map are extremely important, anyone with experience playing shooters or MOBAs understands this.

It's not only how you can communicate your location to your team, but also how you can approach assaulting, escaping, or flanking the enemy team. Paladins maps aren't too sprawling or complex, and some are downright simple, but it's best for you to have a general understanding of your surroundings.

4 Don't Run In By Yourself 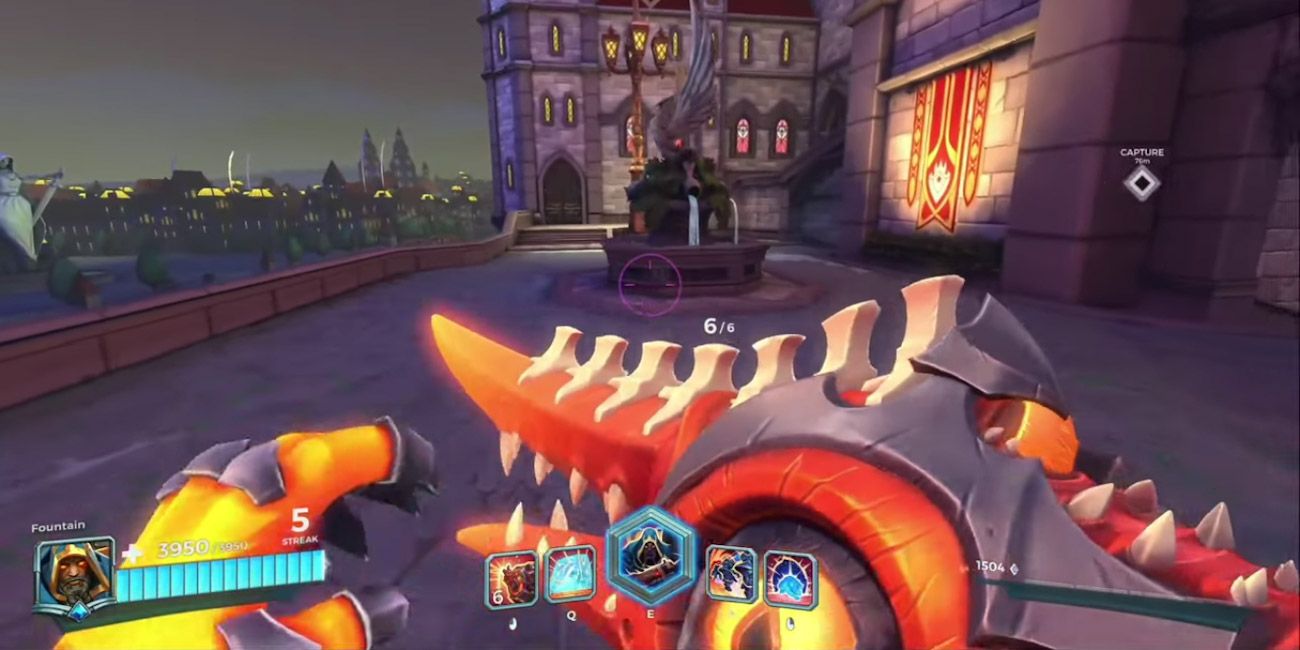 This feels a bit like a no-brainer in a team-based shooter, but people keep doing it for some reason. Even if you're playing a Flank (A position generally frowned upon in the current meta) it's still best to coordinate your movements with your team.

Paladins has overpowered characters, but none so overpowered that you'll be able to solo an entire team with one – unless that team is made up of first-timers or AFK. Understanding where your teammates are is just as important as understanding the location of your enemies.

3 Keep The Point In Mind 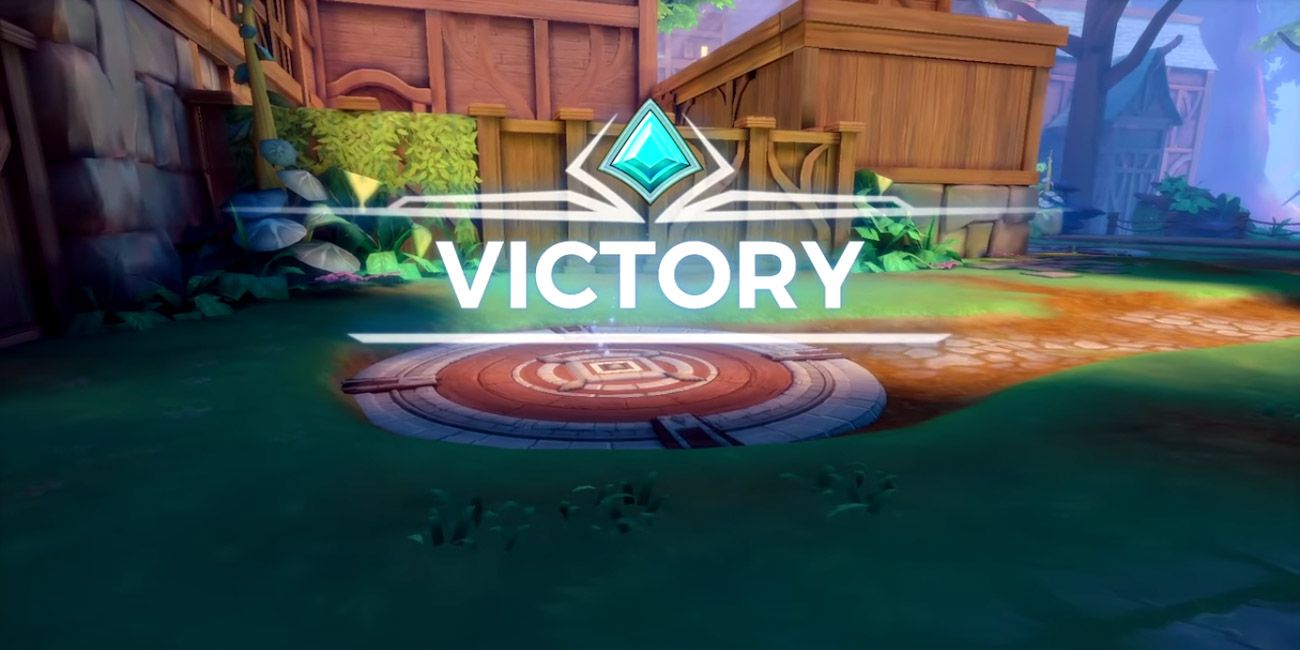 On top of keeping your team and the enemy team in mind, it's always good to keep the location and status of the objective in mind. At the end of the day, it doesn't matter how many kills you get. It still counts as a loss if the other team runs that cart all the way into your base.

Depending on your character, it's not always necessary to sit on the point. But moving too far away from it can allow the enemy to circumvent you entirely, leaving you looking entirely lost. 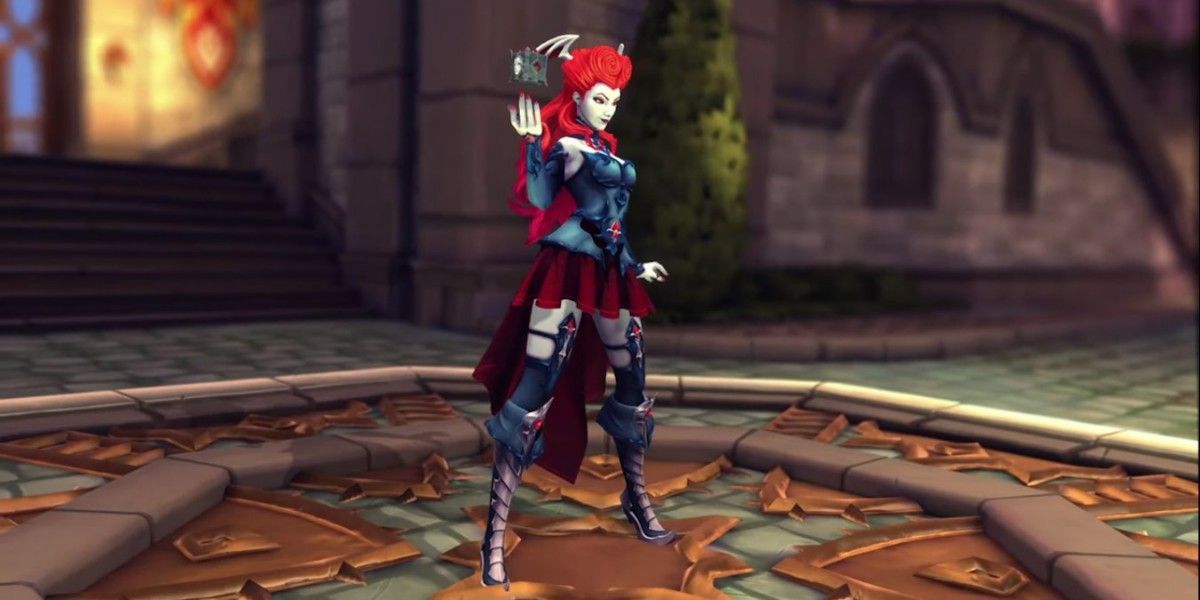 As mentioned at the beginning of this list, Paladins is an active game that is constantly receiving updates from Hi-Rez. They add characters, they change existing characters, and they change the effectiveness of the items, cards, and talents. Those changes can be small and subtle, but have drastic effects on the utility of certain characters or even entire roles.

It's not necessary to pay attention to these changes at the beginning, but if you become dedicated to the game you may want to know which characters are receiving buffs and nerfs as they come.

1 Look At My Horse (My Horse Is Amazing) 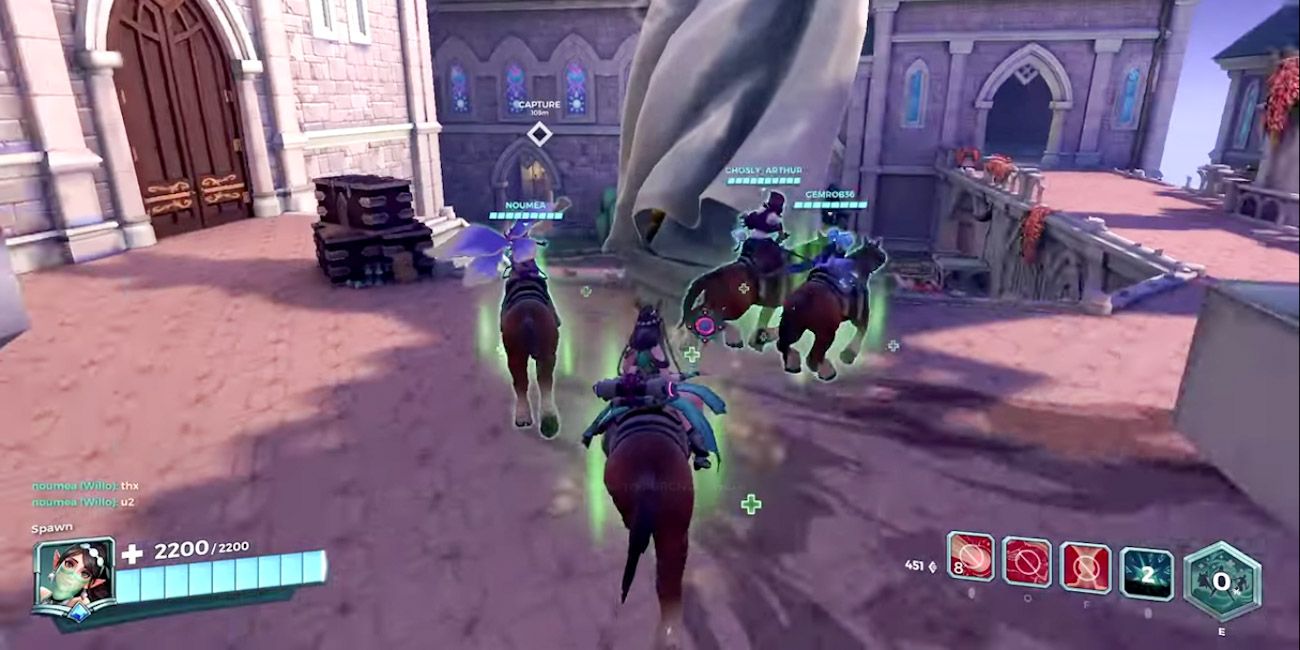 The horse can often be overlooked, but it is an important tool at your disposal. Combining knowledge of how best to utilize the horse with your knowledge of the map lanes will allow you to be back in the fight that much faster.

Even if it's just a few seconds, that time can mean the difference between your team pushing the point or getting entirely wiped out before you can arrive. It's one of those things that may be easy to overlook, and even giggle at (To be fair, Khan does look ridiculous on the tiny horse) when you first start playing. But its importance can't be stressed enough.