The bizarre Jester’s Festival is coming back to Elder Scrolls Online on March 25. The event will run until April 1, providing you with a chance to earn exclusive gear, take part in daily quests, and… throw pies at other players.

To get started, head over to the Jester’s Festival pavilion just outside of Ebonheart (Stonefalls), Vulkhel Guard (Auridon), and Daggerfall (Glenumbra). If you’re currently far away from those locations, you can also pick up the starter quest for free in the Crown Store.

“Chat with the noble jester versions of the Skald-King, Queen Ayrenn, or High King Emeric, and complete the intro quest and you’ll receive the Pie of Misrule memento—a delicious treat that will also grant you a two-hour, 100% XP buff,” reads the announcement. “Once you’ve completed the intro quest, each jester will also provide you with a daily quest to help spread the joy of the silly season to all of Tamriel.”

For this year’s version of the event, the team has added three new daily quests:

This means you’ll have six quests to work through each day, providing you with plenty of opportunities to earn exclusive rewards.

Speaking of rewards, every time you finish a daily quest you’ll earn a Jester’s Festival Reward Box. These contain various items such as gold, consumables, recipes, and Revelry Pies – which can be thrown at other players to earn new achievements. Here’s where you’ll want to aim those pies in order to claim the achievements:

The Jester’s Festival will begin on March 25 and run until April 1. To learn more about the event, check out the official patch notes.

NEXT: Gotham Knights Has Been Delayed To 2022, Feels Batman 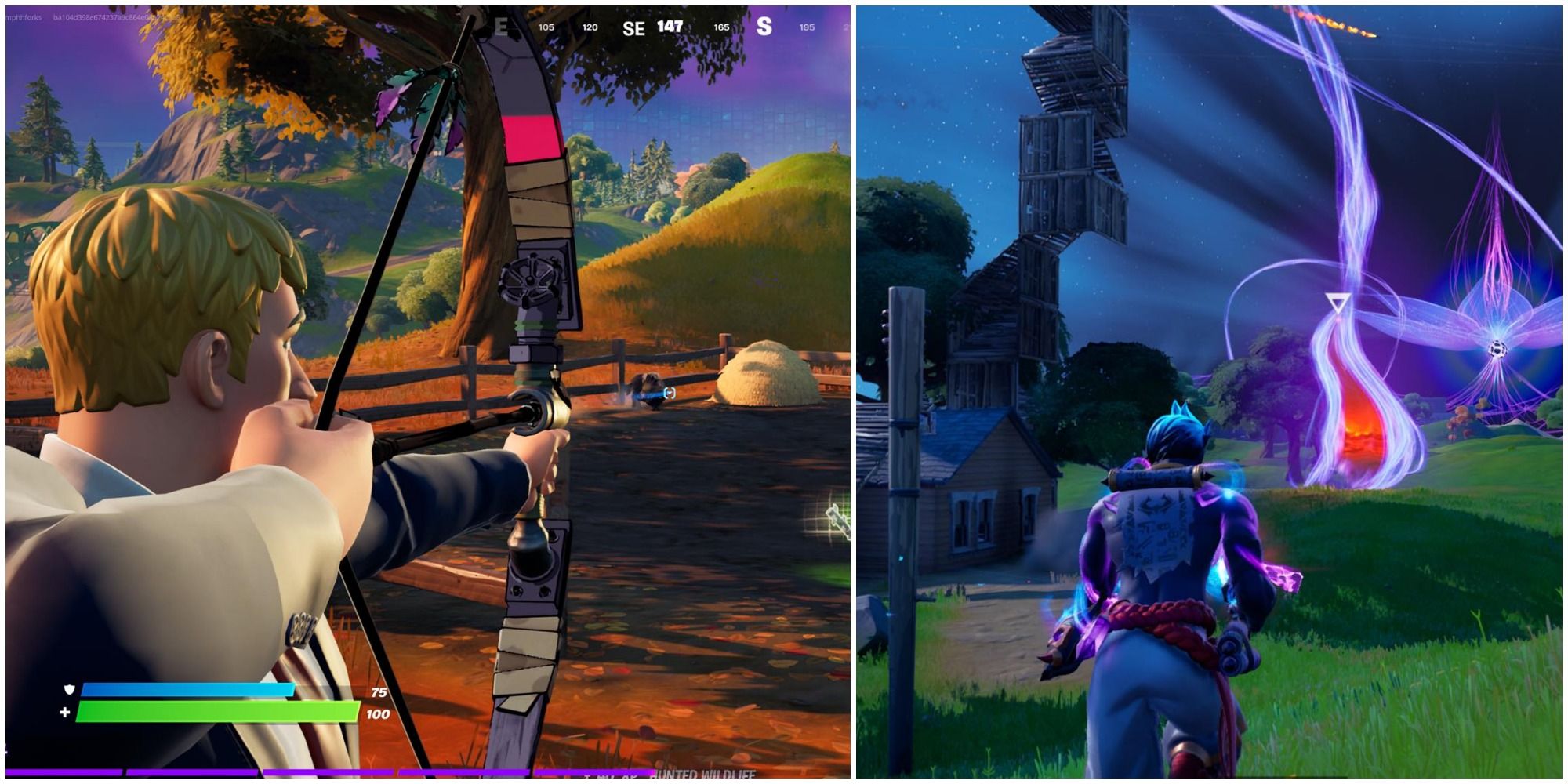