The entirety of Titan Quest is now available on iOS and Android, thanks to the newly released Titan Quest: Legendary Edition. This includes the base game along with all DLC content currently available for the original PC version.

The game costs $19.99, although anyone who currently owns the base game can pick up individual DLC packs at a discount. Best of all, there are no microtransactions or in-game ads. Once you pay the upfront cost, you’ve got everything Titan Quest has to offer.

“Titan Quest has captivated players since its 2006 debut,” said HandyGames. “Now comes the complete edition of Titan Quest, including ALL currently available DLCs and technical updates. You get the full, thrilling single-player experience of an unbridled, truly heroic journey through the worlds of Titan Quest! The Legendary Edition brings every bit of content Titan Quest fans have loved for almost one and a half decades to your mobile device in one neat package.”

If you’re not familiar with it, Titan Quest is an ARPG that sees you taking down creatures from various ancient mythologies. It packs hundreds of hours’ worth of content, thanks to multiple playstyles, several different difficulties, and a new Endless Mode that comes with the Atlantis DLC. The entire story is professionally voiced as well, making it easy to get fully immersed in the lengthy campaign. 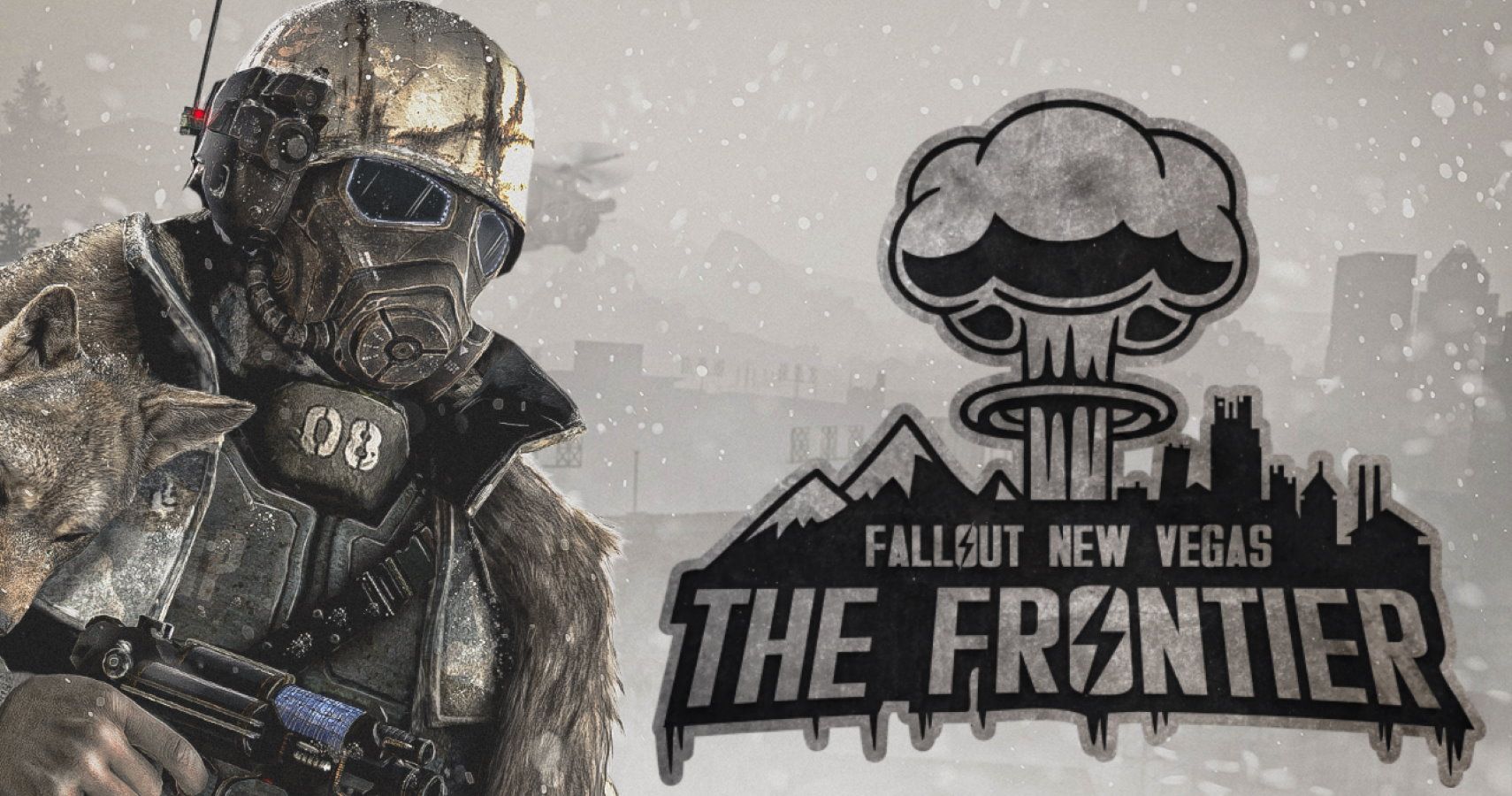