If you aren’t familiar with the Dwemer or need a refresher, they are an ancient, lost race in the Elder Scrolls universe. “Dwemer” is roughly translated as “People of the Deep.” The Dwemer are a hot topic in The Elder Scrolls because they’re surrounded by a fascinating mystery that we’ve yet to find any explanation for. During the Battle of Red Mountain, the Dwemer seemingly disappeared entirely, and no one knows why.

This seems like the perfect setup for new content. There’s a totally open-ended mystery about one of the main races in Tamriel, so exploring this and potentially answering questions in The Elder Scrolls Online would seem like a natural step to take. However, Bethesda executive producer Todd Howard was not on board with this idea.

In an interview with Game Informer, Elder Scrolls Online creative director Rich Lambert informed that the team had every intention of pursuing the mysteries surrounding the Dwemer, likely because they knew it would be a hit topic to cover, but Todd Howard “kindly reminded [them] that this was something [they] will never do, [they] will never come out and spoil the mystery and the secrets of the Dwemer.” 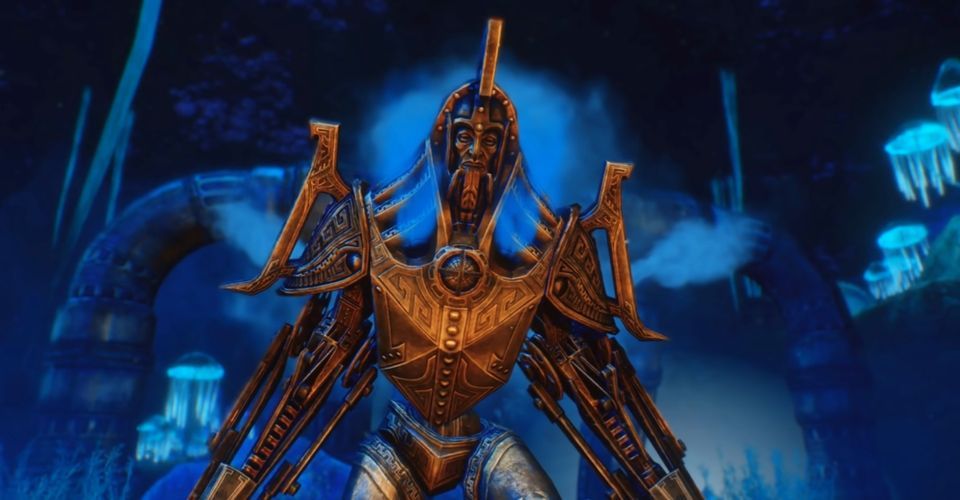 Based on this quote, it seems that Howard is protective of keeping the Dwemer a mystery. Perhaps he believes that this adds to the mystical feel of The Elder Scrolls and the franchise would be hurt by delving into the Dwemer background in Elder Scrolls Online. But considering the Dwemer were officially on the table according to Lambert, it’s safe to assume there are a good chunk of people out there that would prefer answers to the everlasting mystery approach.

Though they can’t delve into the Dwemer, The Elder Scrolls Online might be getting a physical board game in the future. Chip Theory Games announced that it is collaborating with Bethesda, and they tweeted an ESO logo with a message reading “more info coming 2022.” We aren’t sure what this board game would look like yet, but if it’s related to Elder Scrolls, it’s bound to include some interesting lore.