Following Embracer Group's acquisition of Square Enix's former studios Crystal Dynamics and Eidos Montreal, the two have announced that they are in full control of their game series such as Tomb Raider, Deus Ex, Thief, and Legacy of Kain.

The $300 million deal closed in late August, resulting in Crystal Dynamics, Eidos Montreal, and Square Enix Montreal becoming a part of Embracer. In May, the company reported that it's interested in releasing sequels, remakes, and spin-offs for the studios' rich portfolio of various properties.

Starting now, Crystal Dynamics and Eidos Montreal are the official owners of the games they developed and the controllers of the gameplay and personal data related to them. Both studios have updated their Terms of Service and Privacy Notice (via VGC) on their corresponding websites, highlighting some of their major assets. 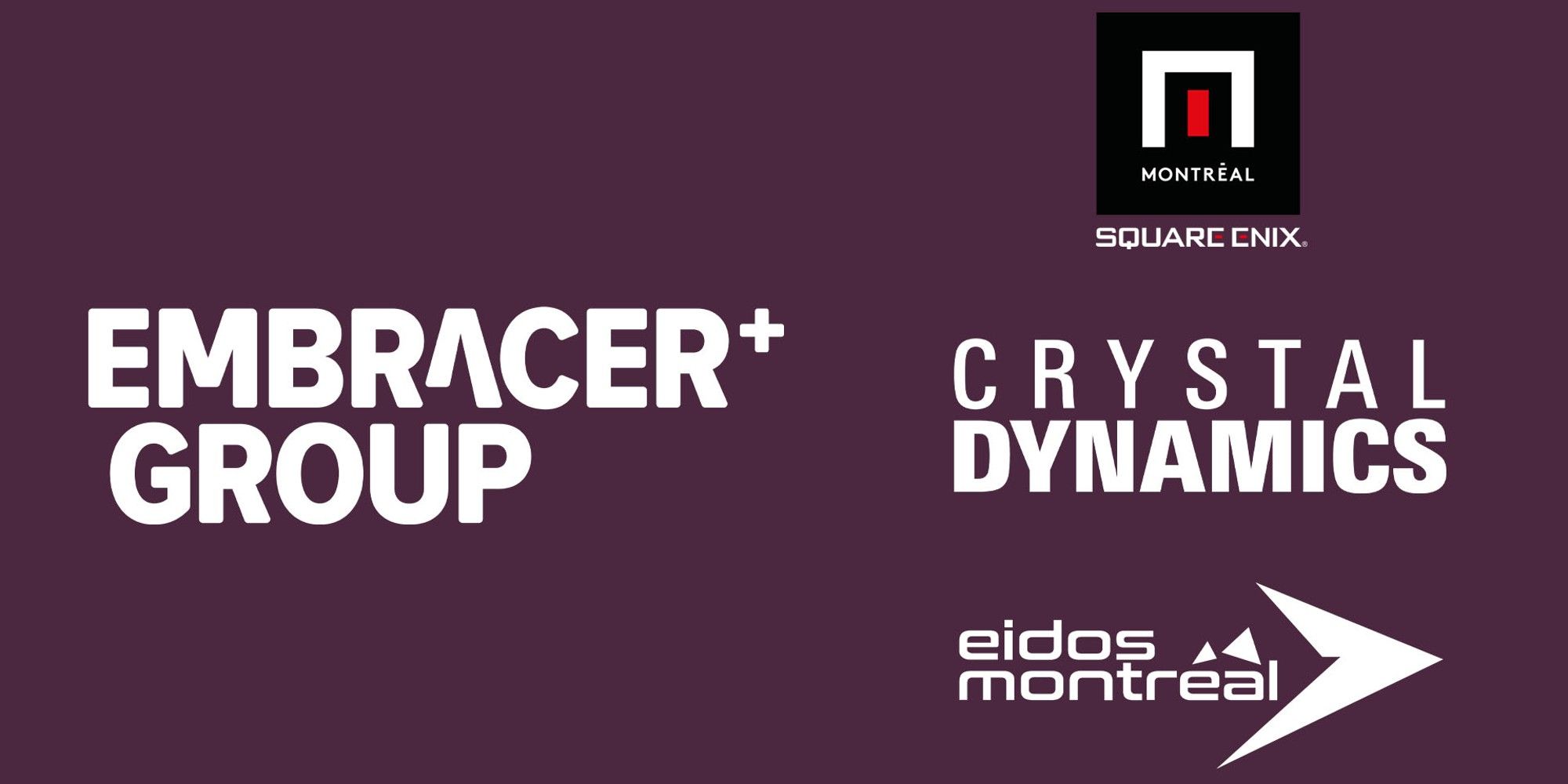 "We are excited to inform you that Crystal Dynamics has taken control of several game franchises — including Tomb Raider and Legacy of Kain — from the games' previous owner, Square Enix Limited," the California-based studio’s statement reads.

"As we've left Square Enix Ltd and joined the Embracer Group, we are starting an exciting new chapter in Eidos-Montréal's history," said Montreal-based developer. "To put things simply, the big change is that Eidos-Montréal (or its affiliates) is now the owner of the games it developed, like the Deus Ex and Thief games, and the controller of the data obtained from the various gameplay metrics tracked in its titles."

Interestingly, the studios didn't mention their latest Disney-licensed action titles, Marvel's Avengers and Marvel's Guardians of the Galaxy. This likely means that Embracer Group still needs further approval from Marvel and Disney to continue developing new titles based on that IP. Neither party has officially commented on the case since the deal was complete. However, according to some reports, "Embracer are in the middle of working out a deal with Marvel that extends well beyond Avengers"" so we'll have to wait to see what comes up next.