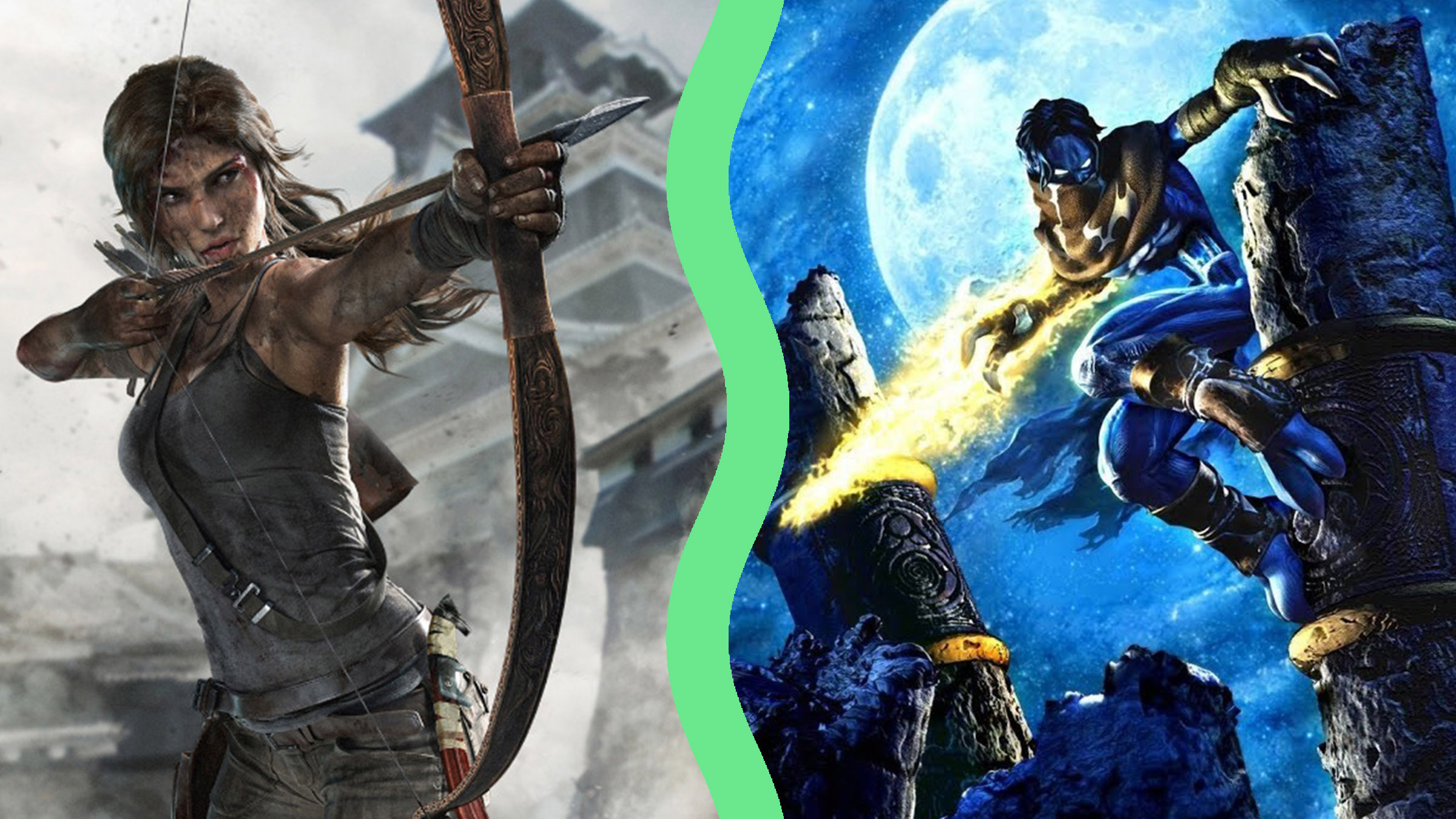 The developer of Avengers now has full control over the games it used to work on at Square Enix, but will that mean a new Legacy Of Kain?

At least until the Microsoft purchase of Activision Blizzard goes through, Square Enix’s sale of Crystal Dynamics and Eidos-Montreal, and all their related game franchises, is the strangest acquisition the games industry has ever seen.

Square Enix virtually gave them away, for a mere $300 million, which seems absurd given how many valuable IPs are involved, as well as two very large and talented studios.

The deal is done now though, and Crystal Dynamics has confirmed they’re now the official owners of both Tomb Raider and Legacy Of Kain. The question now is whether the latter will ever get a new game.

Crystal Dynamics was already working on a new Tomb Raider before the sale, as well as helping out with Microsoft’s reboot of Perfect Dark (amidst rumours that co-developer The Initiative is in trouble).

That seems to leave little spare capacity for a Legacy Of Kain revival anytime soon, especially given there’s still a chance Crystal Dynamics could continue to work on some kind of follow-up to Avengers.