After landing on Xbox One, PS4, and PC last week, Torchlight 3 is now available on Nintendo Switch. You can find the ARPG listed on the eShop for $39.99. Anyone who picks up the Switch version will earn an exclusive red fairy pet – the Ashen Glittersprite.

If you play on Switch, you can also take advantage of touchscreen controls to easily navigate menus and organize your overflowing inventory. Beyond that minor change, this seems to be a faithful recreation of the version available on all other platforms. It doesn’t look quite as vibrant as it does on PC, but it’s still plenty pretty for the underpowered console.

“The time has come for Nintendo Switch players to gather their wits and brave the frontier!” said Max Schaefer, CEO of Echtra Games and co-found of Torchlight franchise. “Torchlight 3 is a fun adventure in an epic, care-free world with light-hearted themes, monsters, items, and characters that everyone can enjoy.”

Torchlight 3 had a long-winded development cycle, with the game originally called Torchlight Frontiers and heavily based on MMO elements. After feedback from the community, the idea was scrapped in favor of a more traditional sequel. It seems like the move paid off, as Torchlight 3 has garnered positive reviews from several major critics.

Torchlight 3 is now available on Nintendo Switch for $39.99.

READ NEXT: How Long Does It Take To Beat Torchlight 3? 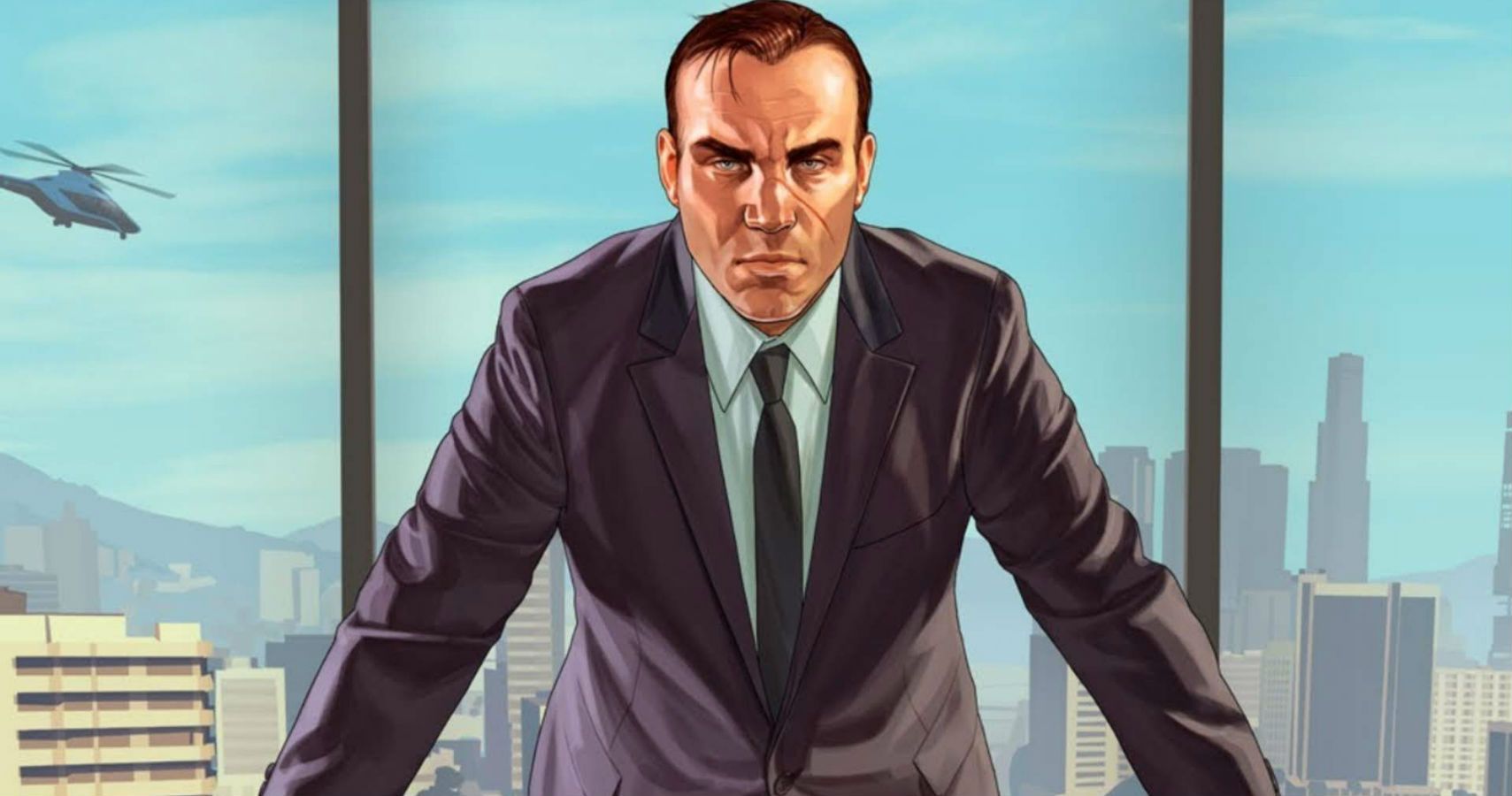