Sega Europe has once again partnered with UK based tabletop studio Games Workshop, to bring us what promises to be the perfect mashup of two of gamings’ biggest franchises. The result is Total War: Warhammer 3, a project that sees developer Creative Assembly once again returning to the fold.

Total War: Warhammer 3 sees the introduction of two new factions, Kislev and Cathay, along with some familiar favorites from the forces of chaos: Khorne, Tzeentch, Nurgle, and Slaanesh. Similar to narrative play found in Games Workshop’s tabletop games, the story is moved along by each battle with the outcome and actions taken influencing the campaign setting. The diverse battlescapes of the Lands of the East and the Realms of Chaos are no strangers to conflict. War is waged on an epic scale as only Total War can with heroes, monsters, spellcasters, flying creatures, and more fighting it out to the bloody end.

Despite being best known for tabletop, Games Workshop is no stranger when it comes to video games. Previous titles set in the Warhammer Universes have proved popular time and time again.

This is in part down to the rich and long-established lore that underpins the franchise. The Warhammer fantasy universe can trace its origins all the way back to 1986 when Games Workshop released the first edition of Warhammer Fantasy Battles. The tabletop war game is played according to a set of rules, as laid out in the core rulebook, with the game taking place over a series of rounds. Each round has several phases that allow movement, combat, and magic with the aim to eliminate the enemy forces. The armies are made up of scale miniatures that must be constructed and painted before play. This is an essential part of the hobby for many players. Warhammer Fantasy Battles continued to be played until GW discontinued the game in favor of Ages of Sigmar in 2015. However, they recently announced the return of Warhammer Fantasy Battles. 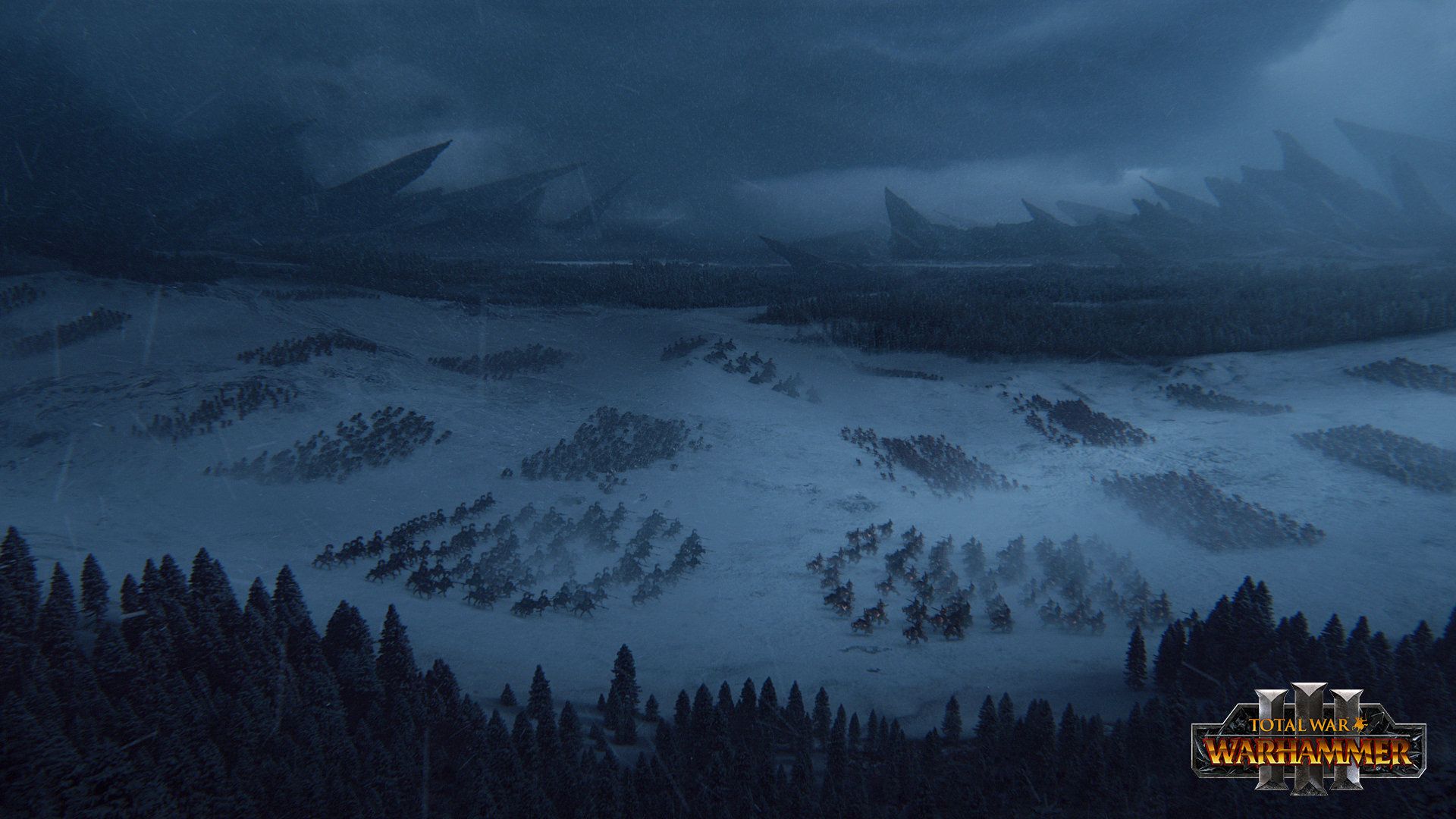 Sega and Creative Assembly have had a strong partnership with CA working on the Total War franchise since Shogun: Total War in 2000. The pedigree behind the studio is strong as they are also the team behind the previous installments of Total War: Warhammer. “Our vision, from the start, was to create a series that felt like an incredible journey through this world we all loved,” said game director Ian Roxburgh. From what we’ve seen, this authenticity and attention to detail promise to deliver an immersing experience for fans of both Total War and Warhammer as this chapter is brought to a close. 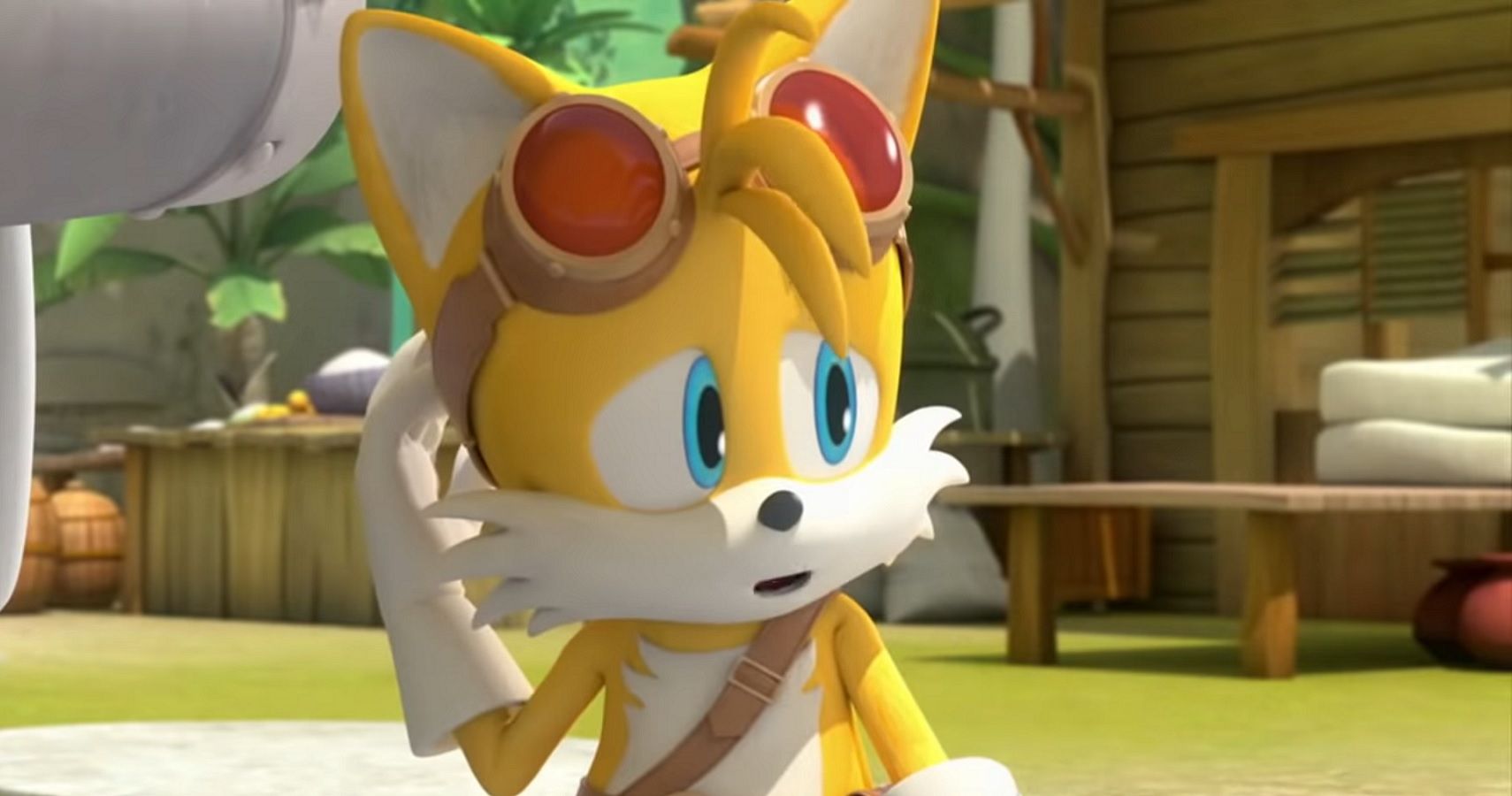