Ubisoft has launched its fifth Entrepreneur Lab with eight international startups that are focused on social entertainment.

Led by Ubisoft’s Strategic Innovation Lab, the program supports startups creating products and services that have the potential to transform the entertainment industry. Paris-based Ubisoft is one of the world’s biggest video game publishers with brands such as Assassin’s Creed, Far Cry, For Honor, Just Dance, and Watch Dogs.

The Ubisoft Entrepreneurs Lab has worked with international startups since 2017, and is currently based both in Paris at Station F, the biggest startup campus in the world, and in Singapore at the IMDA Pixel incubation space. Collaboration with this season’s startups will take place virtually.

For its fifth season, the program will focus on social entertainment. Media, especially video games, can serve as a tool to build and maintain social connections. The program will also continue exploring how blockchain technology — the transparent and secure digital ledger — can help empower gamers and other online communities.

Season 5’s sponsor is Ubisoft chief data officer Emmeline Biscay. In a statement, he said the joint effort with entrepreneurs is a way to enrich both Ubisoft and the startups and to innovate together. And it’s all part of ways that Ubisoft explores to enhance the experience for video game players. 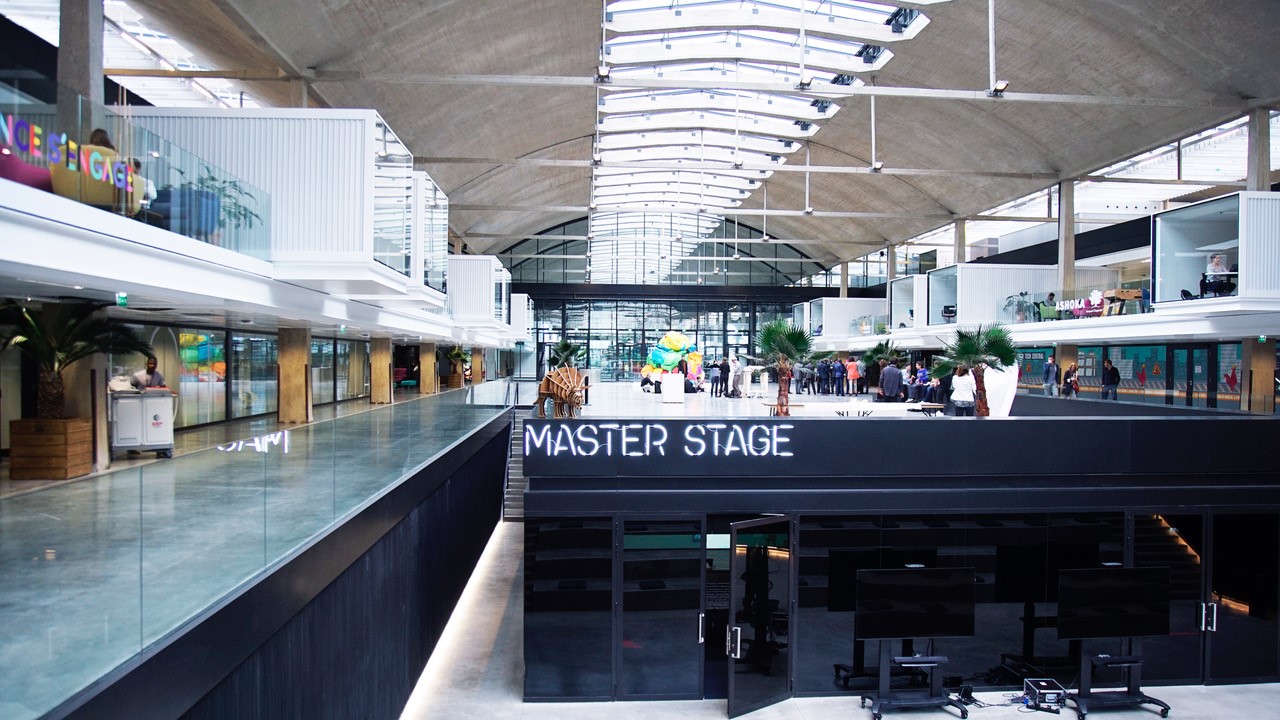 Above: Station F is a startup hub.

In an email, Catherine Seys, project director for Strategic Innovation Labs at Ubisoft, said the company does this because it has entrepreneurial roots, and innovation has been a core value. It works with startups and pioneering thinkers to nurture this part of its culture and strengthen its entrepreneurship. The lab is a tool for Ubisoft to anticipate challenges that its teams may face a few years from now.

The company is focusing on social entertainment as the barrier between players and spectators has thinned in recent years, with the popularity of streaming platforms allowing content creators to bring their fans live content with a high level of interaction, she said.

“We want to keep exploring this path for gamers, modders, and viewers of our content,” Seys said. “Together with talented entrepreneurs working across different fields of entertainment — music, video production, live shows — we wish to contribute to creating engaging, creative, and fun entertainment experiences that bring people together.”

The pandemic didn’t affect the choices for the startups, as the themes were chosen before the pandemic. 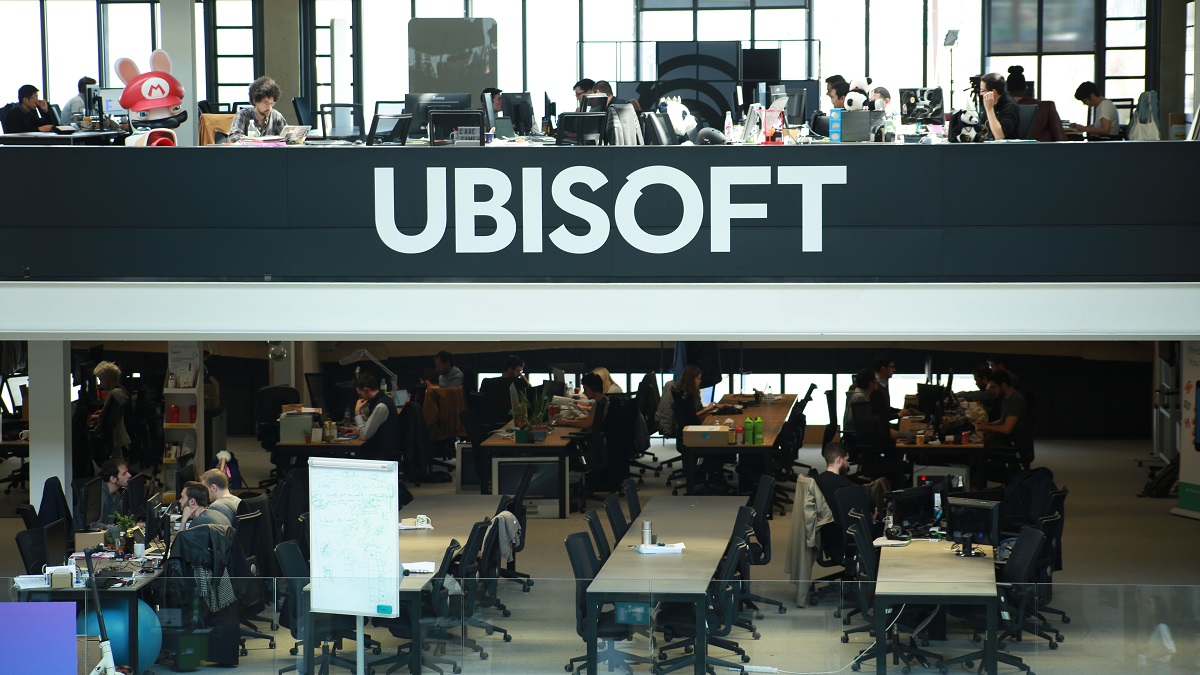 Above: Ubisoft at Station F in Paris.

“However, it’s clear that the pandemic has shed light on the growing importance of games as a social space to keep laughing, connecting and learning with one another,” Seys said. “Gaming today is more focused on community, lifestyle, and collective creativity than ever before. Gamers are eager to share with friends and people around the world. The phenomenon is fostered by the development of other technologies, such as blockchain, which facilitates modding communities and cloud-gaming sessions hosting thousands of people.”

Former participants in the Ubisoft Entrepreneurs Lab program include startups such as Mimesys (Belgium), acquired by MagicLeap in 2019, Hugging Face (U.S.) which raised $15 million in 2019, and Azarus (U.S.), which recently partnered with Ubisoft for the Assassin Creed’s Valhalla reveal.