Imbuing textiles with touch sensors is fast becoming feasible at scale. Perhaps the best example is Google’s Jacquard, which recognizes gestures by way of conductive fibers, modular hardware, feedback devices, software APIs, and apps. But if you ask Mo Maghsoudnia, former vice president of tech at sensor chip startup InvenSense, Jacquard has only scratched the surface of what’s possible.

Maghsoudnia is the founder of UltraSense Systems, a San Jose, California-based startup that emerged from stealth in October. Its first products —  a family of system-on-chips dubbed TouchPoint — use ultrasound to sense movement and gestures through a range of materials, including metal, glass, wood, and plastic. To fund their mass production, UltraSense today announced that it’s secured $20 million in series B financing led by Robert Bosch Venture Capital and Artiman Ventures with participation from Abies Ventures, Asahi Kasei Corporation, Hui Capital, and Sony Innovation Fund, bringing its total to $24 million after a recently disclosed $4 million series A.

“With a number of the top mobile [original equipment manufacturers] in active evaluations and/or deployment of our technology, we expect to see products in the market later this year,” said Maghsoudnia. “This funding will enable faster execution and growth in addition to better support for our strategic customers in the United States and greater Asia.”

The first TouchPoint sensor to reach production is one of the smallest of its kind at 1.4 x 2.4 x 0.49 millimeters, or about the size of the nib of a fountain pen. It’s designed to squeeze into compact form factors like smartphones — indeed, UltraSense has begun sampling to manufacturers ahead of an anticipated 2020 market debut — and it’s robust enough to withstand perturbations like moisture, dirt, and oils, in addition to lotions. Plus, it’s energy-efficient, at a quoted power draw of less than 20ua in “always on” mode. 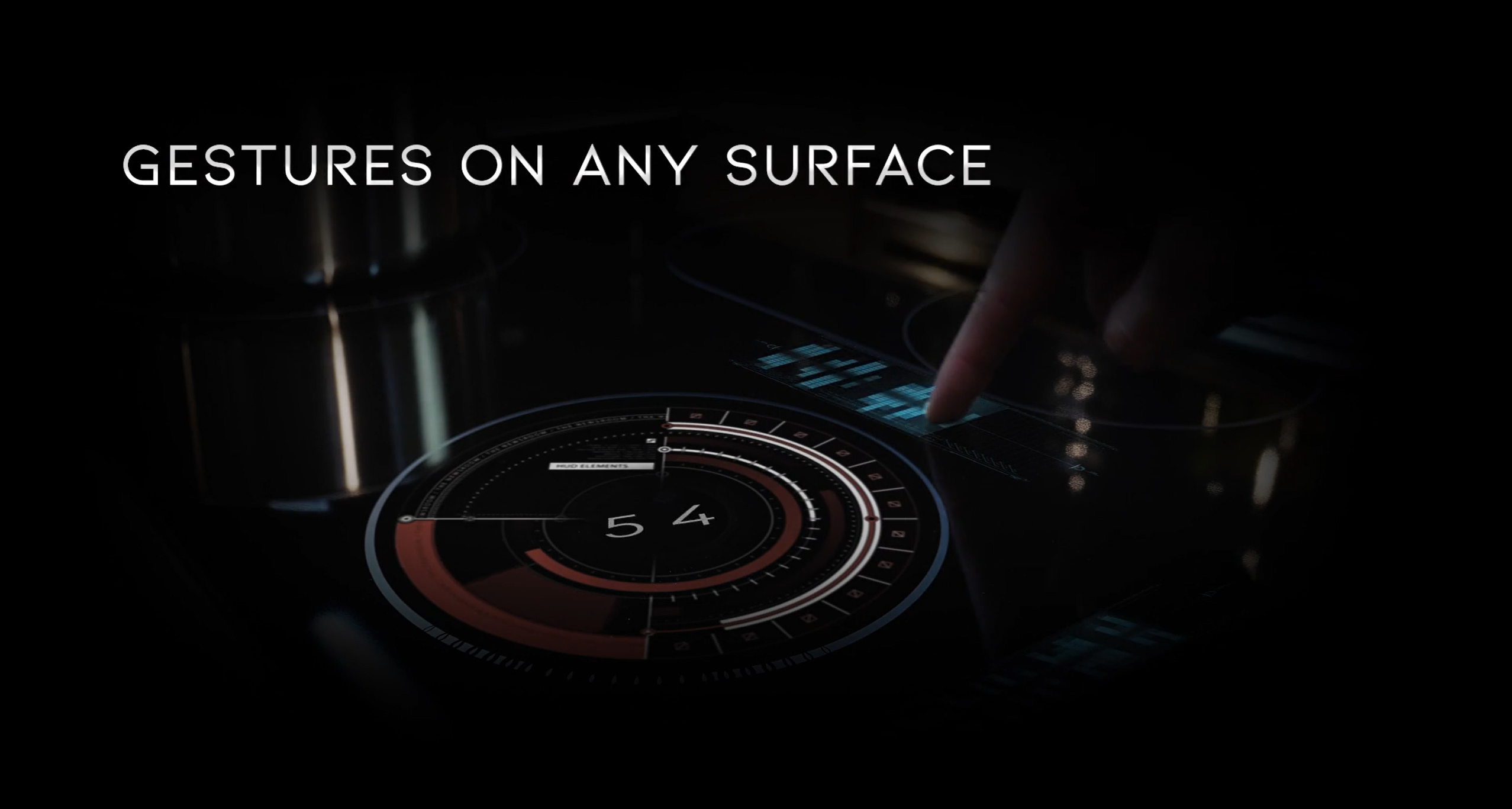 TouchPoint is designed to operate independently of a product’s host processor. Because the processing algorithm is embedded in the sensor itself, the sensor can act as a standalone button (like a power button or volume rocker) or a surface for taps, holds, and swipes. A patented touch classifier technology enables the sensor to evolve and change, learning which touches to recognize and which to reject. And Maghsoudnia anticipates this will open the door to new design possibilities not only in smartphones, but in cars, internet of things devices, and home appliances.

Imagine a smartwatch or a pair of earbuds with a highly precise touch interface, for instance. Or picture a touch-sensitive and easy-to-clean vehicle door handle that unlocks with just a tap.

Ultrasonic tech isn’t particularly novel in the consumer device space, it’s worth pointing out. Evanston, Illinois-based Tanvas (formerly Tangible Haptics) is developing an ultrasonic platform that sends sound waves through screens to deliver feedback by modulating friction. Cambridge, U.K.-based Redux, which was snatched up by Google in January 2018, pioneered a similar wave-based haptics solution for smart displays and tablets. As for startups Toposens and Sentons, their flagship products — which combine arrays of ultrasonic touch sensors with strain-gauge meters — directly compete with UltraSense’s TouchPoint and ostensibly detect touch with greater accuracy than touchscreens.

But Sony Innovation Fund chief investment manager Gen Tsuchikawa believes the company has market momentum on its side. UltraSense is currently working with five “top” phone manufacturers, who plan to test it for things like touch-sensitive power buttons and dedicated shutter keys, as well as one-handed selfie shortcuts. This year, it will target industrial and medical market segments with the TouchPoint Z, a sensor that includes all of TouchPoint’s ultrasound as well as three-dimensional Z-force sensing, providing gram-force measurement for applications that require gloves, external covers and cases, and water and ice rejection.