Sony has a, let's say, mixed track record when it comes to developing its own media formats. It succeeded in establishing Blu-ray as a widely adopted standard, but there have been some high profile failures too. In the 1970s there was the infamous Betamax, which boldly took on JVC's VHS and failed. MiniDisc fared better in the '90s, but was overshadowed by the cheaper, lighter compact disc. Then there was the Universal Media Disc, or UMD. Chosen as the format for Sony's first handheld console, the PlayStation Portable, this optical disc had potential, but was ultimately a victim of its own limitations.

The PSP entered our realm at the same time as the DS. Nintendo's dual-screen handheld, which shifted a staggering 154 million units in its lifetime, was conquering the world and enjoying unprecedented mainstream success thanks to games like Dr. Kawashima's Brain Training and Nintendogs. For years Nintendo had cornered the portable gaming market, and Sony—having merrily trounced the N64 with the original PlayStation—was eager to make its mark on the scene. A big part of this strategy hinged on both the impressive power of the PSP's graphics hardware and the storage capacity of the aforementioned UMD. 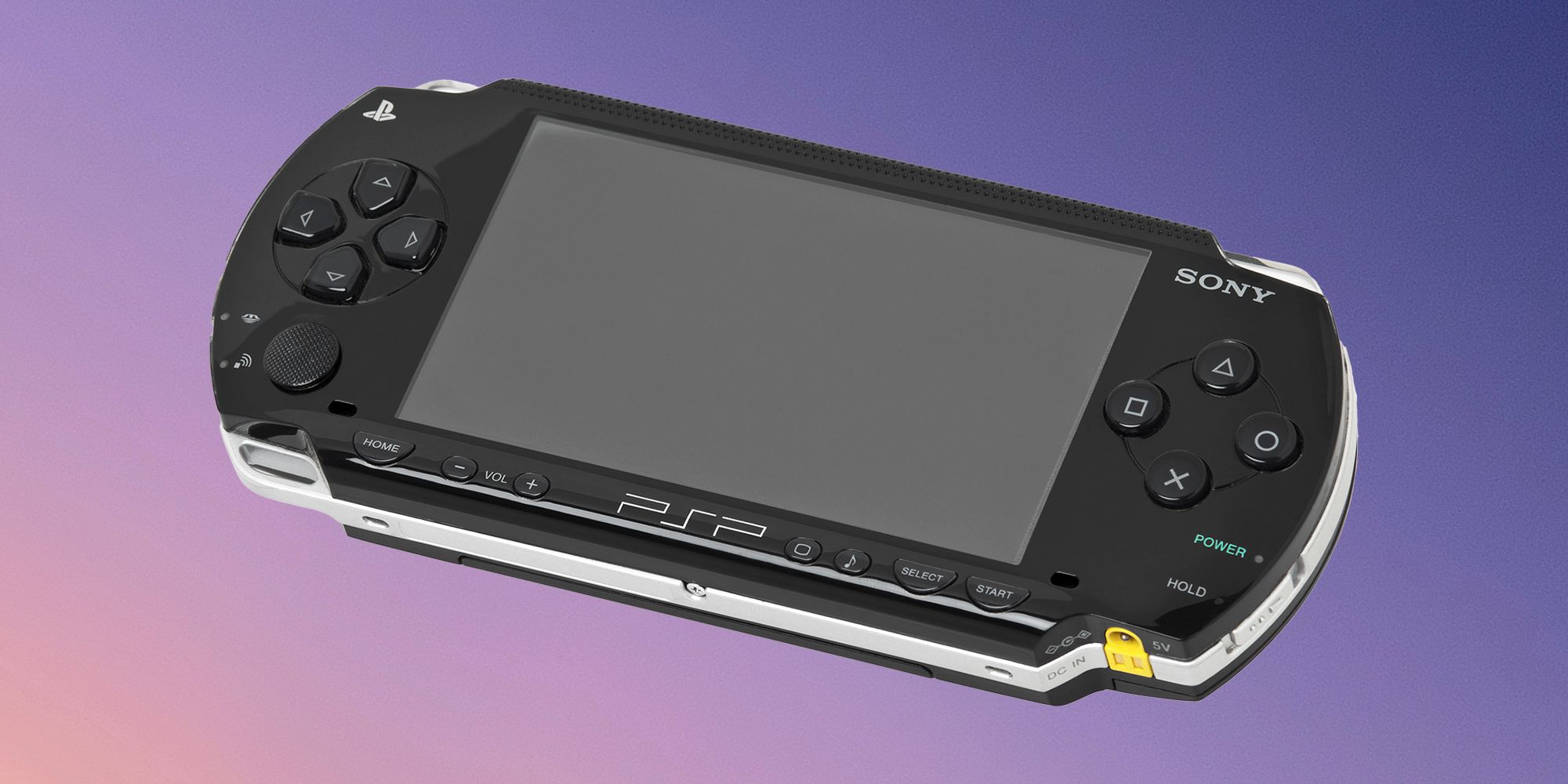 The average DS flash cart held around 500mb of data, while developers had a vastly superior 1.8gb to play with on a single UMD. This combined with a CPU and RAM combo that rivalled a PS2 allowed studios developing for PSP to make home console quality games with high fidelity audio, cutscenes, and other luxuries that just wouldn't fit on a DS cartridge. Sony was understandably proud of this, and put it at the forefront of its marketing. The PSP isn't that toy your little sister plays casual games on: this is a proper console for real gamers. Sounds like a recipe for success, right? Well, it would've been if UMDs were any good.

Besides looking kinda cool and storing more data than Nintendo could ever dream of, the Universal Media Disc didn't have much going for it at all. While the drive was in use, which was most of the time, your PSP would use 10% more battery power. It took a lot of juice to keep the motor turning and the disc spinning. It was noisy, with the disc audibly whirring in the drive during gameplay. The transfer speed was awful too, resulting in extreme cases where games would take minutes to load. Sony going all-in on UMD and designing the console around it also made the PSP bigger than it had to be, negatively impacting its portability. 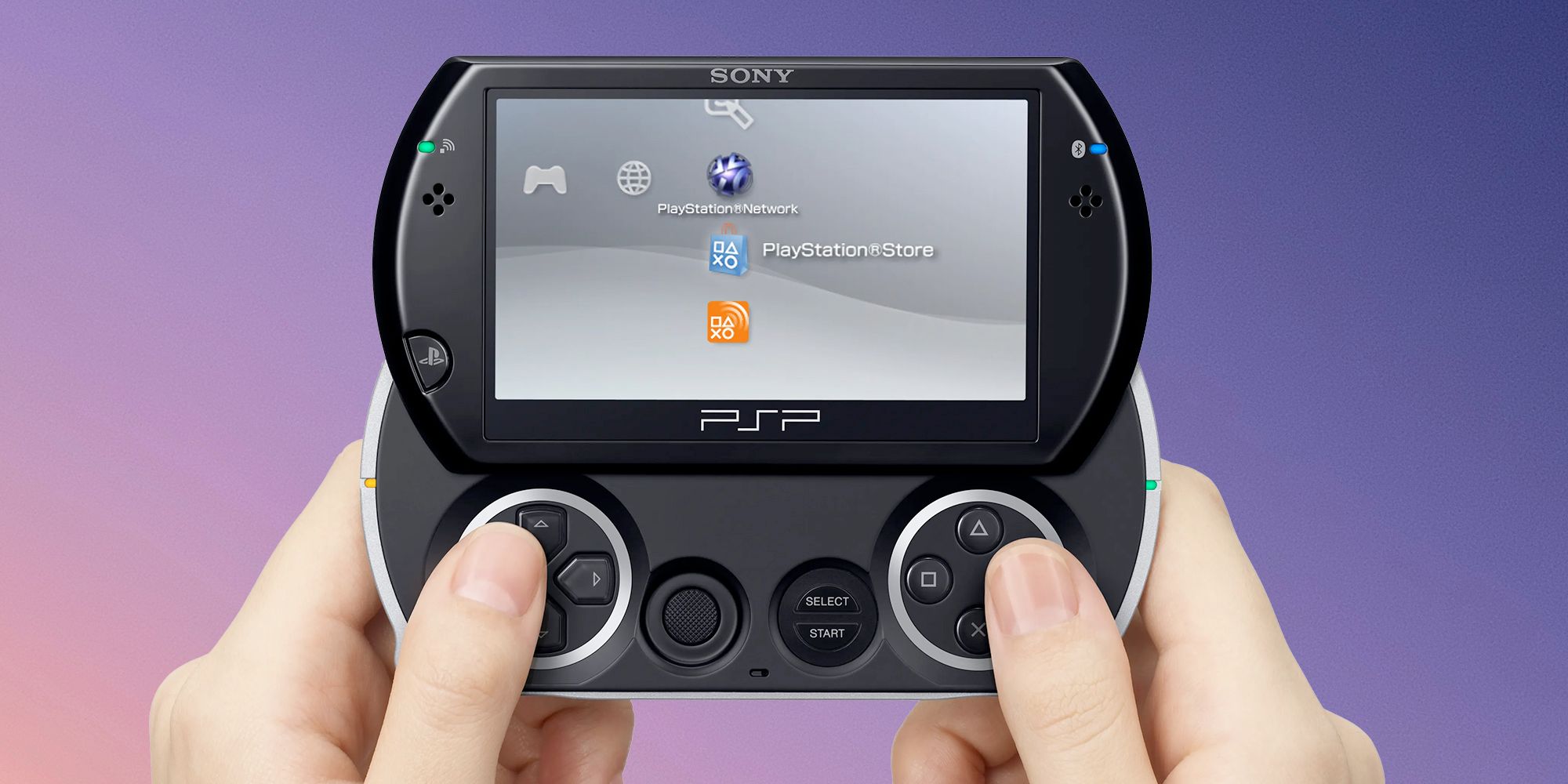 For Sony, the PSP wasn't a mere games console: it was a multimedia device. With this in mind, it struck a deal with studios including Paramount, Universal, and Columbia to release movies and TV shows on UMD. But problems quickly arose when people realised that a new movie would cost the same on UMD as it did on DVD, despite the 1.8gb size limit meaning most or all of the bonus features were left off. You were paying the same for less, and eventually—when sales understandably slumped—Hollywood ditched the format. Sony couldn't catch a break, and by 2009 even it had given up on the UMD.

The PSP Go (a highly underrated console, by the way) was a version of the console without a UMD drive. To play games on it you had to either buy them from the PlayStation Store or transfer them over from a PC or PS3. One more disc-driven PSP was released, the budget PSP Street, but the Universal Media Disc was essentially dead—and permanently ceased production in 2016. The PSP was a great console, but was undoubtedly held back by the limitations of those noisy little discs. The Universal Media Disc won't become shorthand for failure like Sony's ill-fated Betamax tapes, but it's far from a success story.