Wizards of the Coast has been pretty hands-off lately with heavy-handed bans in Magic: The Gathering thanks to the coronavirus. This comes as the data from in-person tournaments dries up and leaves them with just the digital formats and player feedback to make format-altering decisions.

But make those decisions they are with a brand new set of banned cards for February. And the big loser this month is most definitely Uro, Titan of Nature’s Wrath, getting the boot from three formats.

Wizards announced 13 banned cards on Wednesday that they hope will shake up the current metagames in Historic, Pioneer, Modern, Legacy, and Vintage, “responding to both play data and community feedback.” That feedback all pointed a finger at Uro for being a meta-altering card.

Uro decks were most prevalent in Historic, where the scary nature titan had ruled for some time. With Wednesday’s ban, Wizards of the Coast hopes that the Historic metagame will open up to allow a wider variety of deck types. Pioneer and Modern are also celebrating the demise of Uro, ending its dominance in the older formats.

Uro isn’t alone in receiving bans in various Magic formats. Omnath was previously suspended in Historic but is now banned for its proven ability to warp the format with its very presence. Teferi Time Raveler and Wilderness Reclamation have now both been banned in Pioneer after getting the boot from Standard last August.

Oops! All Spells is getting removed from Pioneer thanks to the ban handed to Undercity Informer and Balustrade Spy. The deck famously uses no lands so that both Undercity Informer and Balustrade Spy mill the player’s deck and tosses down game-ending threats before the player dies on the following turn. With these bans, Oops! All Spells has been effectively removed from Pioneer. 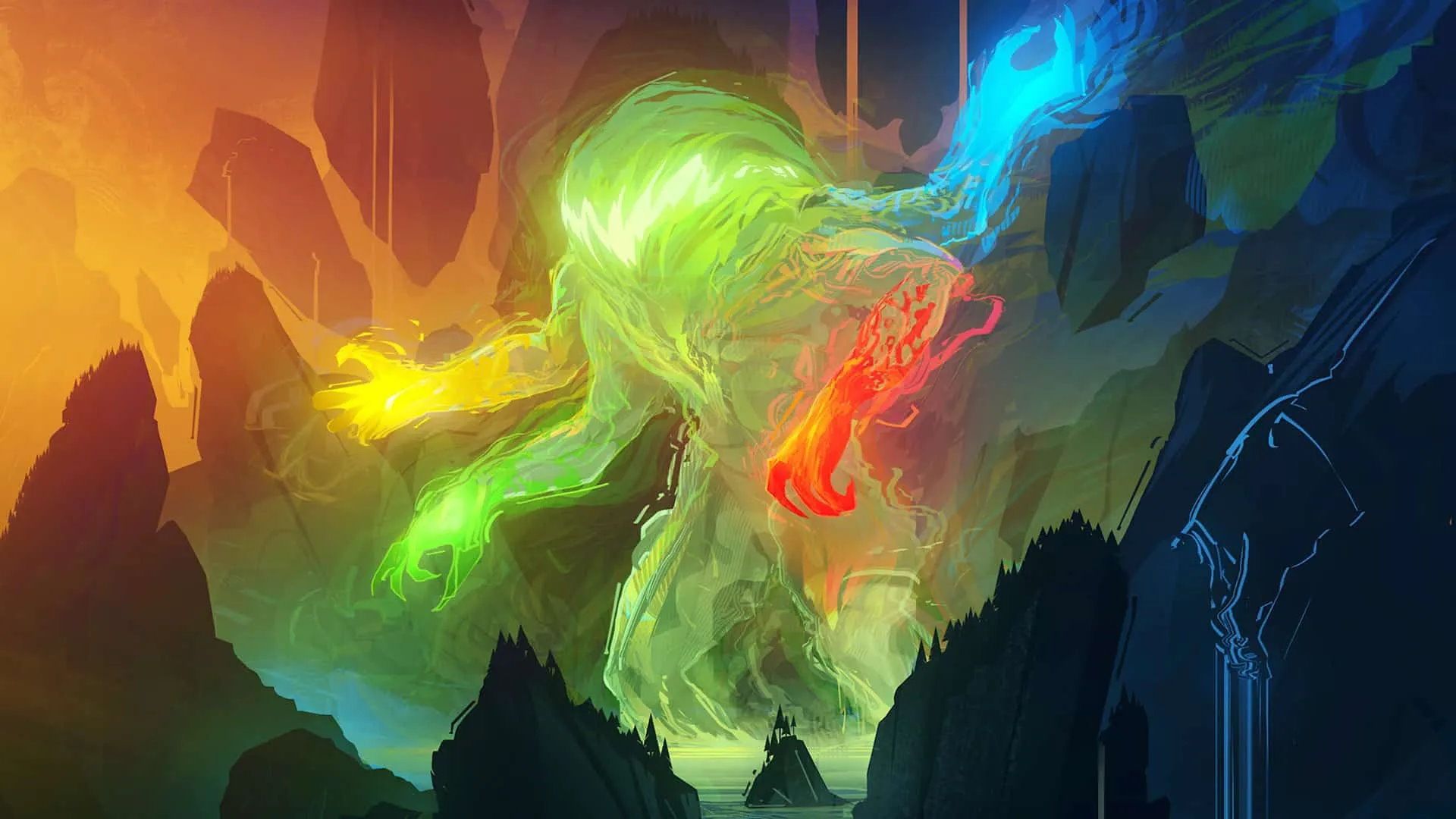 It’s also had its power curbed in Modern, where Simian Spirit Guide has been banned. This card allowed combo players to combo-off a turn earlier and had been a lynchpin card for Oops! All Spells’ success in Modern. Without it, Oops! All Spells has been set back hopefully enough to allow for greater deck diversity.

The full list of newly banned cards is below.