The fifth and so far final boss of Valheim is Yagluth, who can be summoned in the Plains biomes. This gigantic half of a skeleton certainly makes for a difficult feat despite not having any legs and having to drag himself around on his hands.

Yagluth aside, the plains are dangerous within themselves, harboring tons of mobs which you’ll need to take on in order to collect all the materials for the offering at the altar. To that end, it’s smart to set up a small base wherever you make port so you can easily repair and restock on materials as you prepare to summon this skeleton king. 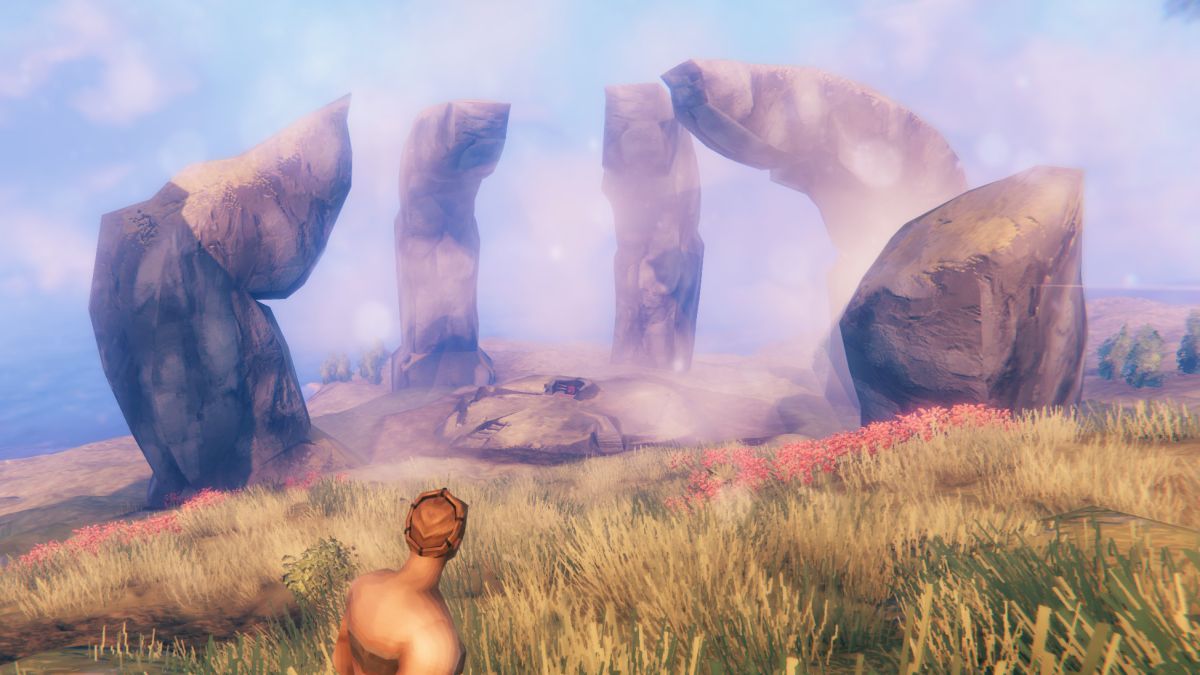 Yagluth’s location runes can be found amongst stone henge locations within the Plains biomes. You will also need to find and place five Fuling Totems on the altar as an offering in order to summon Yagluth. These totems, which look like mini upright Yagluths can be found within camps and stone buildings inhabited by Fuling mobs. Like Moder’s dragon eggs, the Fuling Totems will have a distinct purple glow around them, but they will be far easier to transport. 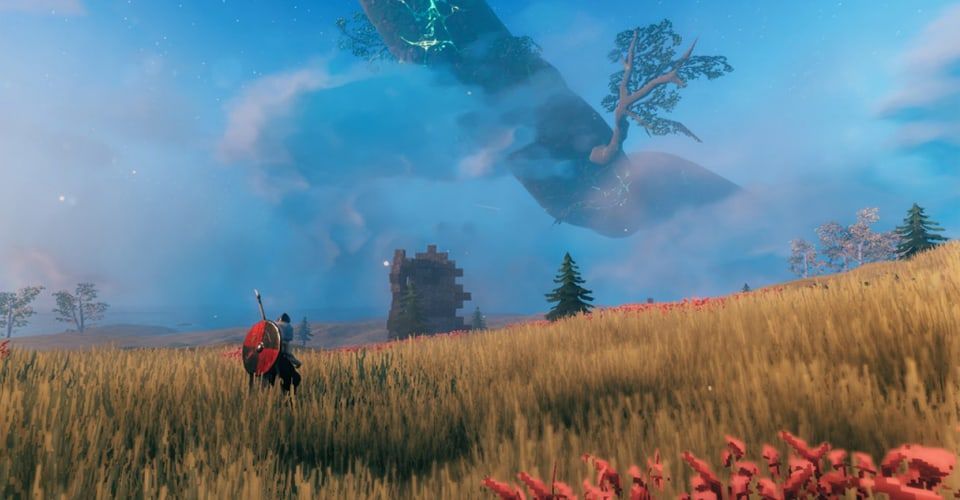 Yagluth is apparently susceptible to frost damage, though ranged attacks don’t seem to do much to him, so Frost arrows aren’t much use. If you can manage to find the trader Haldor before initiating the encounter with Yagluth, that is highly recommended as you will be able to buy Ymir flesh from him, thus unlocking the Frostner schematic.

Frostner is a silver and frost imbued war hammer that also requires silver and Freeze Glands from Drakes in the mountain biomes along with Ancient Bark from the swamps to create. The dead are susceptible to silver, making this the ideal weapon to take on the frost adverse skeleton king.

If you can’t manage to get your hands on Frostner, Blackmetal weapons are what you’ll want to use if you do decide to engage Yagluth in melee combat. However, frost arrows or needle arrows are still recommended to have on hand as Yagluth is a pretty dangerous boss to get up close and personal with.

Whether you opt for ranged or melee tactics, you will want a stock of Fire Resistance Barley Wine on hand regardless. All of Yagluth’s attacks deal hefty fire damage, and this Barley Wine cuts fire damage in half for ten minutes. 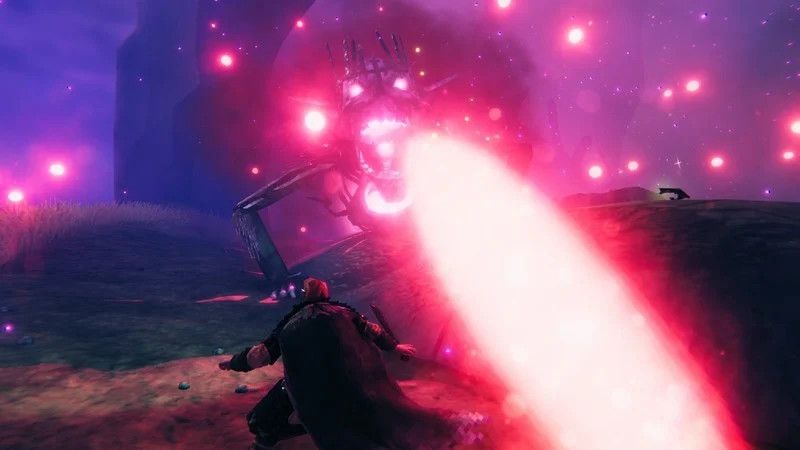 Yagluths attacks deal grievous damage. His meteor attack is more than capable of destroying you with one hit, so keep an eye on the skies and clear the area whenever he lifts his left fist, and you see them about to rain down. You should vacate the area accordingly, depending on their projection. You can also use the stone fingers encircling the altar as cover, but keep in mind the meteors’ impact deals a small AoE, knockback, and burning.

The rays of fire Yagluth shoots are also devastating but easier to dodge if you keep an eye on him. Hiding behind any of the stone fingers should help you avoid the blasts with ease, or if you’re feeling like a daredevil, you can try jumping them. It has been done, but you’ll have to time it just right as he can shoot a cluster of fire rays consecutively.

If you get up close to Yagluth, be wary of his AoE fire blast and be ready to vacate the area as Yagluth lifts his right fist to conjure a blue orb. In all likelihood, you won’t make it out unscathed, but it’s better than taking the full blast.

Honestly, due to the magnitude of his attacks and how long it will likely take you to whittle his health down alone, it’s highly recommended that you band together with a group of Vikings to go take him down as a team. 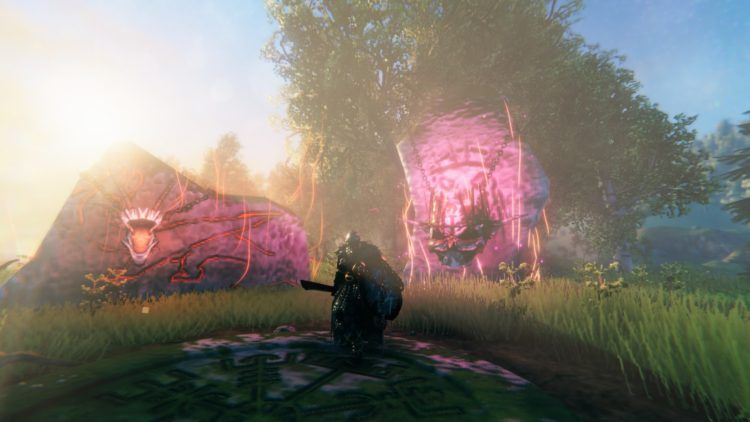 Upon placing his trophy on the final stone at the starting circle and activating its effects, you will gain resistance to magic and lightning damage, specifically, fire, frost, and lightning.

Yagluth’s Thing has no known use yet, let alone a proper name, but it likely will have some use with continuing onto the next tier of materials and equipment when the next biome drops.