The Valorant beta was officially released on April 7, with keys given out by League of Legends developers Riot games to lucky Twitch viewers. Valorant’s limited distribution has already made it a record-breaker, as Twitch views crossed 1.7 million within one day, passing Fortnite’s record-breaking 10th season black hole ending.

Valorant’s playstyle is a five vs five fps, and Riot is aiming to create at least 10 characters.

The developers have announced 10 total characters so far, each of which comes with unique abilities, 36 in total. 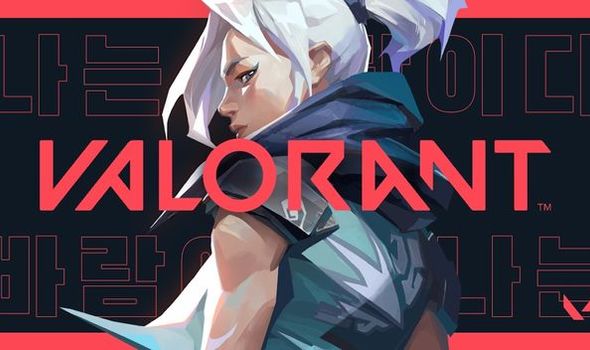 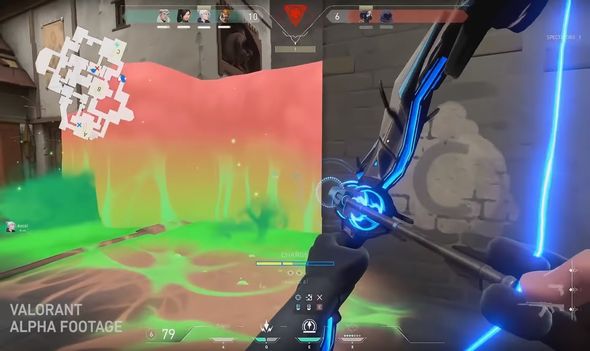 Here are the characters Riot has announced so far: 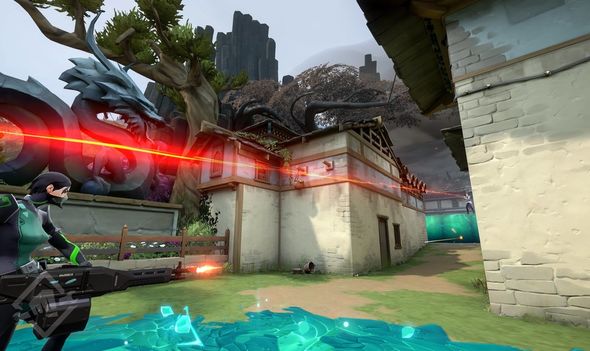 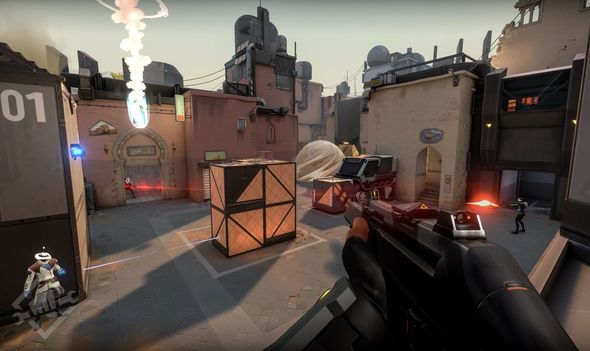 The best weapons in Valorant

Valorant comes with a selection of six weapon types to start, with credit tiers from least to most expensive in each category.

Players may be attracted to the most expensive weapons in the game, but these aren’t necessarily the best, as they vary by situation and player.

As such, there is no best weapon, overall, and players should spend time with several different types to see what works best for them.

How to win at Valorant

Valorant promises to be Riot’s answer to CS:GO but combined with Overwatch.

Five vs five gunplay and a wide variety of character abilities make each match a new experience, and there is no one way to win.

Players need to reach a limit of 13 points with each round, and with an objective focus, it rewards those players who focus on tactics, precision and speed in using abilities to corner enemies before killing them.