Three months after launch, Riot discussed the future of Valorant – including a potential console port.

Valorant director Joe Ziegler spoke to US Gamer about the recently released tactical shooter. As it currently stands, the FPS is nothing short of a major success, enjoying a healthy player base and consistent viewership on Twitch. Ziegler was asked how development has changed, three months after launch. “I think that it’s just a slightly different version of the engine, if that makes sense,” Ziegler said. “Where you run the engine hot for launch, but then you realize that you’re kind of running at medium all the time as opposed to hot for one moment.” Naturally, development has slowed since its opening day.

Unfortunately for Riot, the game launched during the COVID-19 pandemic. The team had to work from home through the entirety of the game’s extremely popular beta and launch. “We are getting the work done,” Ziegler said. “I think it really is just more about really making sure that we pay attention to our team, the sort of costs it’s giving to our team in terms of the work stress, and accommodating for that and finding ways to make sure we inject, you know, solutions for that particular part of it.” 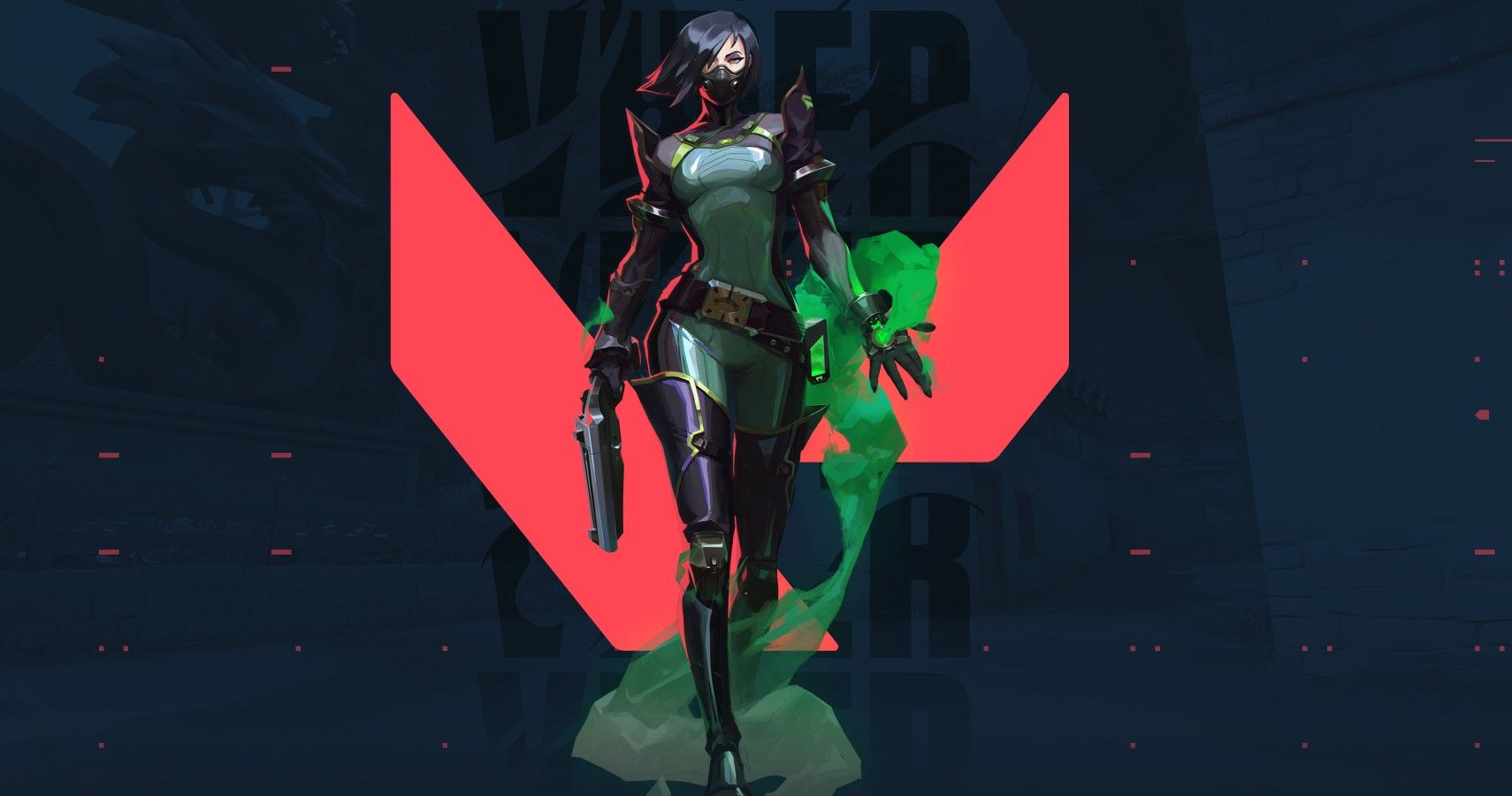 On the subject of agents, Ziegler affirmed that the roster is currently smaller than what the team hoped for. Currently, a new agent is scheduled to be released every three months. “We want to be able to, like, every time we provide a new thing, it’s going to be disruptive,” the game director stated. “So at a two-month cadence, it gives you enough time to learn and stabilize your perception [of] the game in preparation for a new character to come in.”

Currently, all of Riot’s games are exclusive to PC. However, the inevitable release of Wild Rift will finally introduce a Riot game into the console ecosystem. Executive producer Anna Donlon told GameSpot that Riot is thinking about Valorant on console. Ziegler was also asked about the subject. He remarked, “I think a naïve way would be, ‘Oh, let’s just port it over and hope it works.’ But we have teams that are working on it right now that are very much focused on the idea of, if we take these concepts and bring them to other platforms, do they even work? Is the game even enjoyable on those platforms?” CS:GO, Valorant’s biggest competitor, originally had a PS3 port on launch. While seeing incredible success on PC, the game did not fare well on the console. If Riot hopes to make a successful console version of the game, they’ll have to avoid the same pitfalls that Valve’s tactical shooter ran into years ago.