Vampire: The Masquerade – Coteries of New York has released today from developer and publisher Draw Distance. The game is set within the World of Darkness, a group of three fictional, distinct, but interconnected universes often used for the setting of supernatural horror in role-playing games.

Notably, the game is described as based on White Wolf Publishing’s tabletop role-playing game Vampire: The Masquerade, and game designer and writer Krzysztof Zięba states that the tabletop sourcebook New York by Night serves as the main source of inspiration and reference. The game looks to be rich in storytelling, taking inspiration from the Telltale Games series of games that would give players difficult moral dilemmas to advance in the main story.

Players will take on the role of one of three fledgling vampires from three different clans. Each have their own unique vampiric abilities, and the story deals with the ongoing struggle between opposing factions of vampires, the Camarilla, which are traditionalists, and the Anarchs, which are rebellious and looking for change. The decisions made by the player will cause the story to diverge into different directions.

As the name implies, the Masquerade refers to the gameplay component that forces players to balance their blood thirst with their humanity. Revealing themselves as vampiric, and thus breaking the Masquerade, cannot be allowed and will likely have devastating consequences on the advancement of the story if treated carelessly. 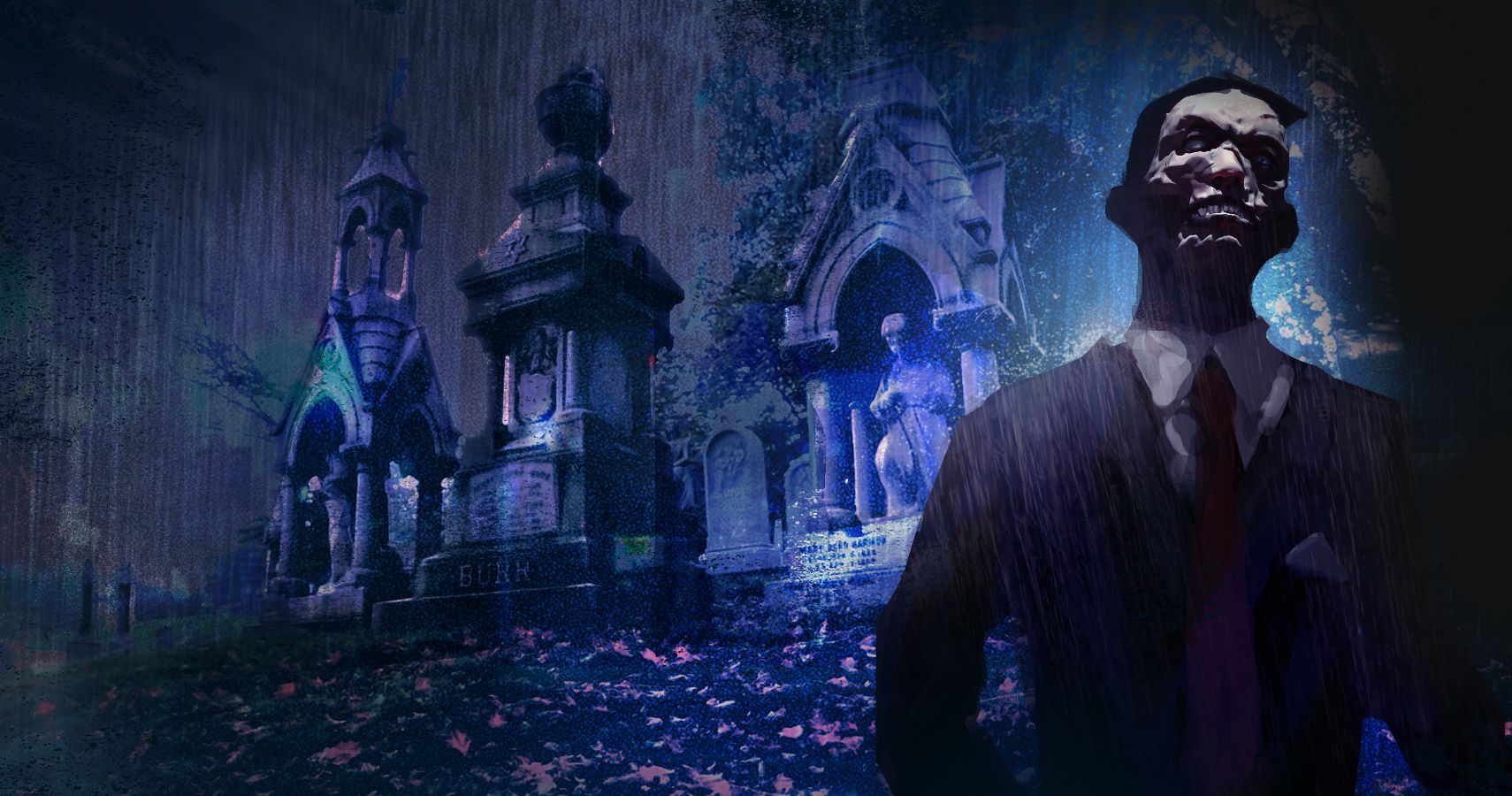 The use of the tabletop game as source material means that the developers leaned heavily into the establishment and fleshing out of personal stories and the conflicts between characters. On the other hand, many game mechanics from the tabletop game were removed, such a leveling up and certain stats, since they were not contributing in a positive way to the narrative structures of the game. Rather than focus on the story, such systems would instead encourage players to only see ways to min and max their stats, which is neither the point of the game nor conducive to the type of story being told.

While the game releases today for PC, MacOS and Linux, delayed by a week from its original release date, ports to the PlayStation 4, Xbox One, and Nintendo Switch are currently planned for a Q1 2020 release, along with stand-alone story expansions.