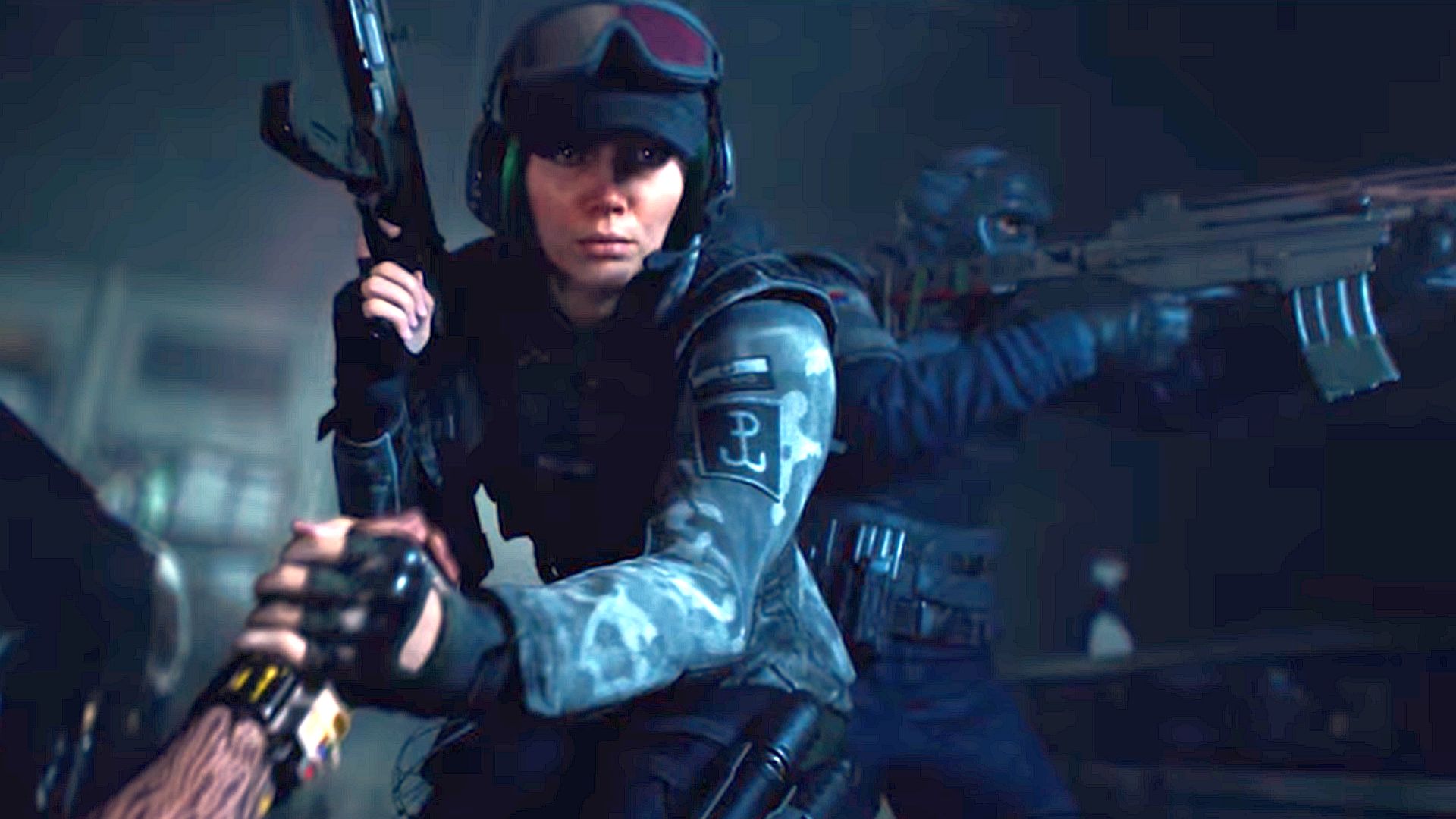 Sales of traditional paid-for video games now only account for 26% of EA’s business as the big publishers signal major changes for the future.

Over the last year, the pandemic has forced unavoidable change on the video games industry but as restrictions begin to lift in many countries things may never return to the way they were before the coronavirus.

Both EA and Ubisoft announced their latest financial results this week, with both generally in rude health and both revealing the same truth: the sale of AAA video games is no longer where the majority of their money is coming from.

That doesn’t mean AAA games are necessarily selling any less though, merely that publishers are making increasingly more money from selling DLC and microtransactions for them – or for other lower budget and free-to-play titles.

According to EA only 26% of their revenues now come directly from the sale of ‘premium’ games. Again, that doesn’t mean they’re selling any less than they used to but that the money made from the initial sales of, say, FIFA is dwarfed by what is then made from selling microtransactions and loot boxes for it.

Ubisoft’s financial results show a similar picture, with the company stating that it will be shifting away from its usual routine of selling three to four AAA titles a year and instead refocus on ‘high-end free-to-play’ games.

It’s unclear whether this means that they will be releasing less big budget games a year than they used to, not least because Ubisoft chose to explain their position via a word salad of marketing doublespeak.

Chief financial officer Frederick Duguet stated that releasing the traditional number of AAA games a year, ‘is no longer a proper indication of [Ubisoft’s] value creation dynamics’ and that Ubisoft will instead produce ‘a high cadence of content delivery including powerful premium and free-to-play new releases’.

Which, in English, seems to mean they want to focus more on games as a service titles, whether free or otherwise, that they can keep updating and selling microtransactions for over time.

‘This is purely a financial communication evolution and doesn’t change the fact that we continue to expect a high cadence of content delivery including powerful premium and free-to-play new releases,’ said Duguet semi-coherently.

Ubisoft’s enthusiasm for free-to-play games is somewhat surprising given they’ve not yet had any major success with the concept, but the recently announced The Division: Heartland appears to be the first example of their renewed approach.

They still have plenty of traditional games in the pipeline though, and have promised Far Cry 6, Rainbow Six Quarantine, Riders Republic, and the Prince Of Persia remake will be released before April next year.

Other large publishers like Activision are clearly in a similar situation, where Warzone is arguably already more important than the paid-for Call Of Duty. And yet console manufacturers like Sony and Nintendo still owe their success almost entirely to traditional single-player games with little or no microtransactions.

Whether they’ll begin to change their approach in the future remains to be seen, but if Ubisoft and EA’s new focus works out then they may find it all but irresistible.

– Ubisoft is shifting away from 3-4 premium AAA titles a year, plans to launch âhigh-end free-to-playâ games.