Warframe is one of the largest free to play games currently on the market, combining fast-paced combat with deep customization. The game has been in open beta for over 6 years now and has been in development and concept for even longer.

In fact, it has been in concept for over a decade. Once the game was released in open beta, a dedicated fanbase came to adore the game for its unique setting and engaging customization. The game has only gotten larger from there, soon to release an update that rivals the likes of Star Citizen. Here are the 10 facts you did not know about Warframe.

10 Made by Unreal Tournament Devs 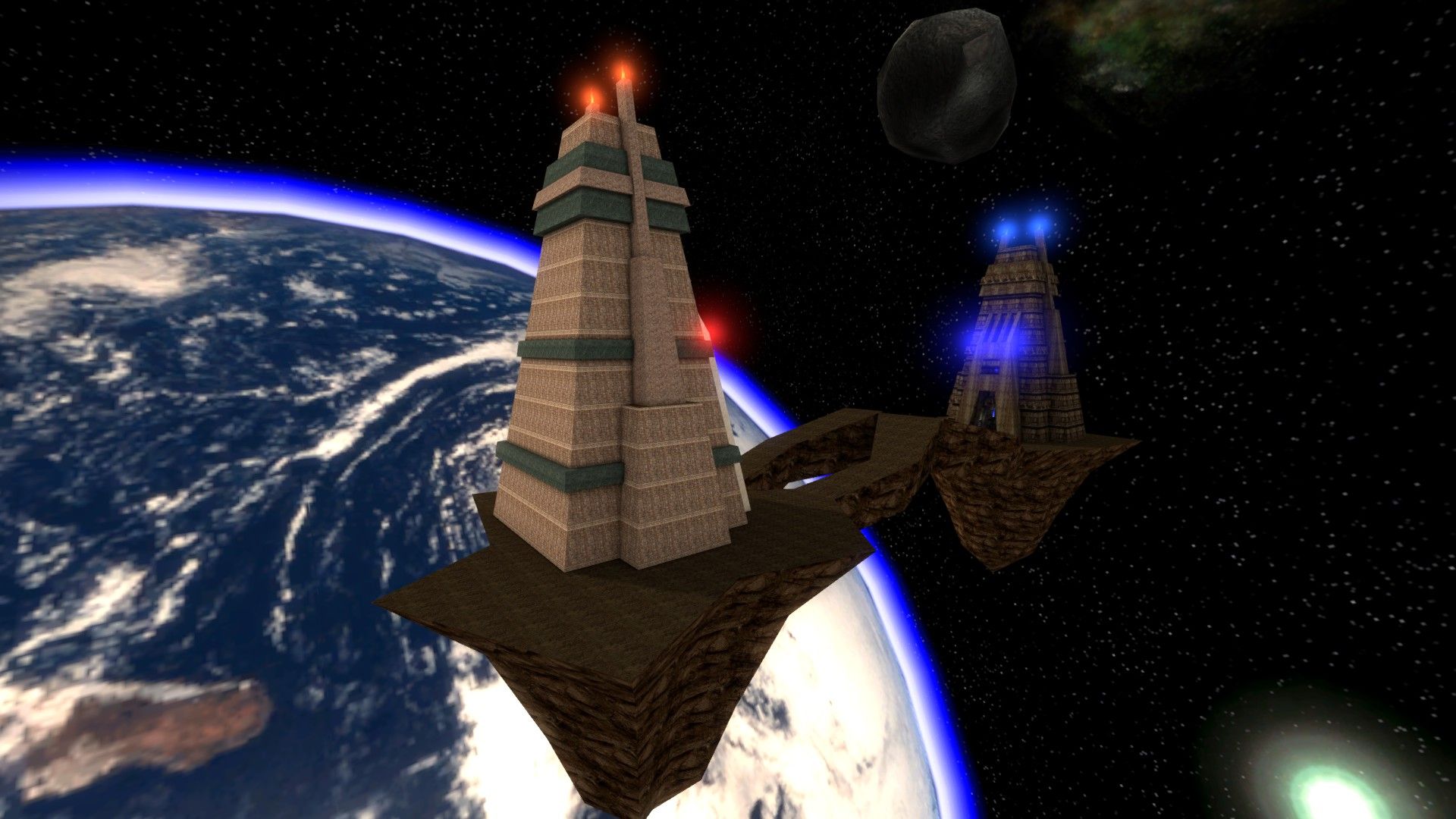 While some may consider Digital Extremes—the developers of Warframe—a small indie studio, it is fairer to call them a small group of expert game developers.

Digital Extremes were partnered with Epic Games to create Unreal and the Unreal Tournament games. If you ever wondered why the movement and gunplay in Warframe are so amazing, it’s because the developers had plenty of practice making fast-paced arena shooters already. 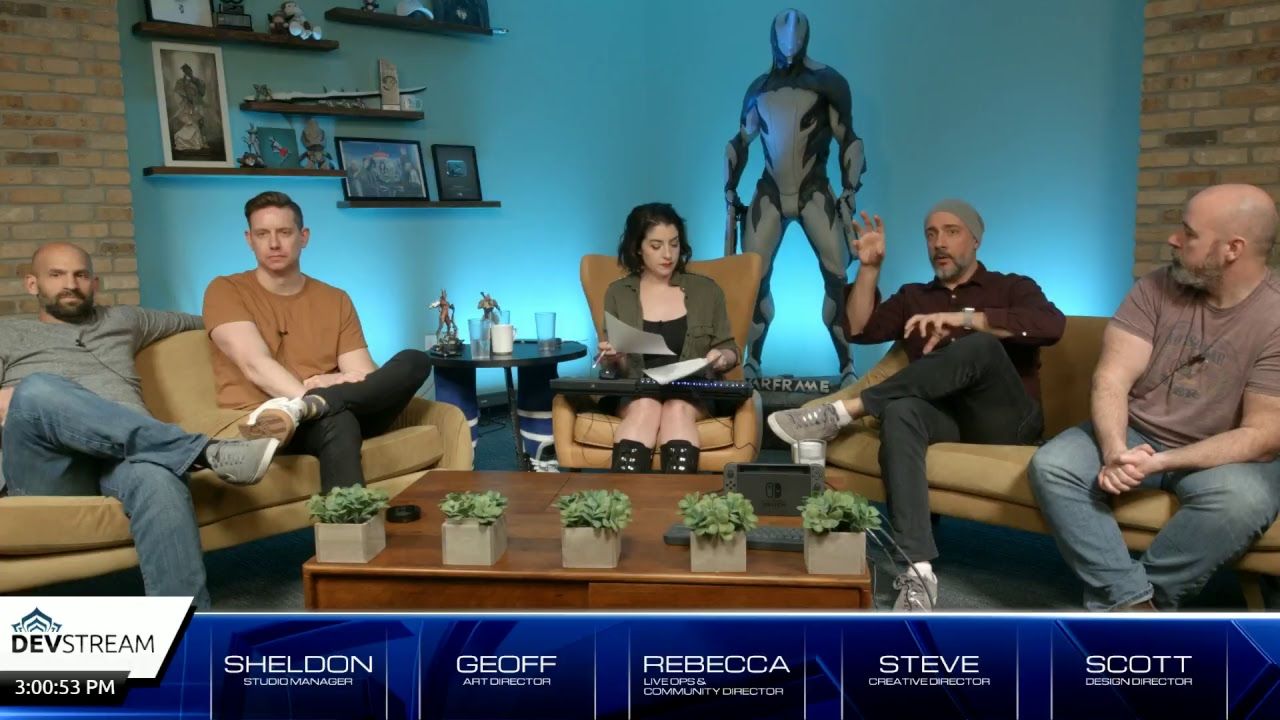 The developers of Warframe frequently stream their game on Twitch, YouTube, or Mixer platforms. This allows them to show off features they are working on, as well as communicate with the community.

This may seem like a common occurrence now, but they have been doing this since Warframe entered open beta over 6 years ago. Hundreds of Devstreams and other events are available as VODs online for people to watch, showing their commitment to clear communication. You could argue they were one of the first developers to make this practice common within gaming. 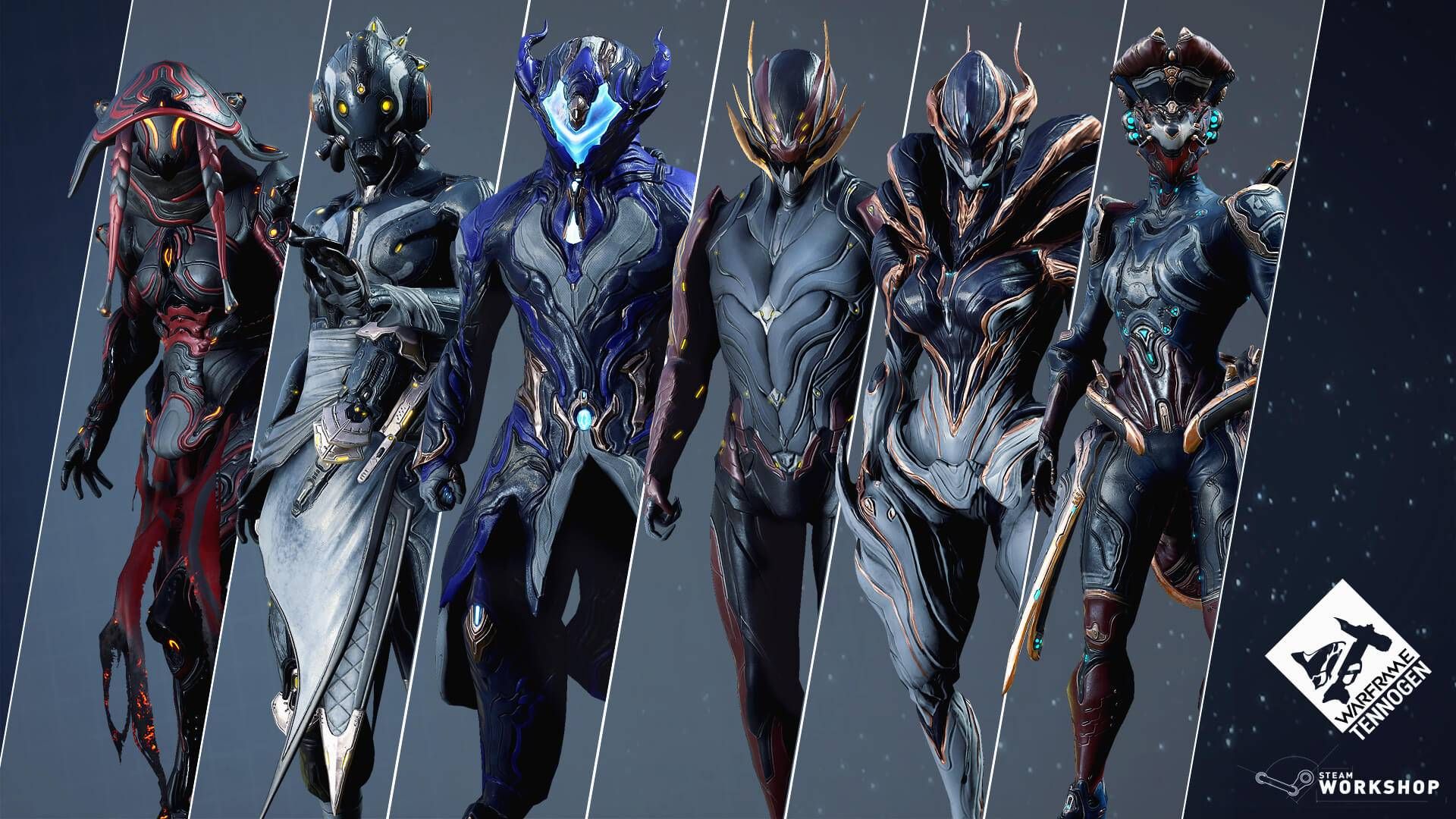 Warframe is both a game created by its developers and its fans. Plenty of skins, weapon ideas, and even Warframes were inspired or outright designed by the community.

TennoGen is one of the largest sources of community-made content, allowing users to create unique skins for their favorite Warframes and weapons others can vote on. If it gets enough votes, the developers will consider adding it, giving the developer a portion of all revenue their skin makes. It not only adds new content into the game, but it also helps with community engagement and ideas.

7 It Has Its Own Convention 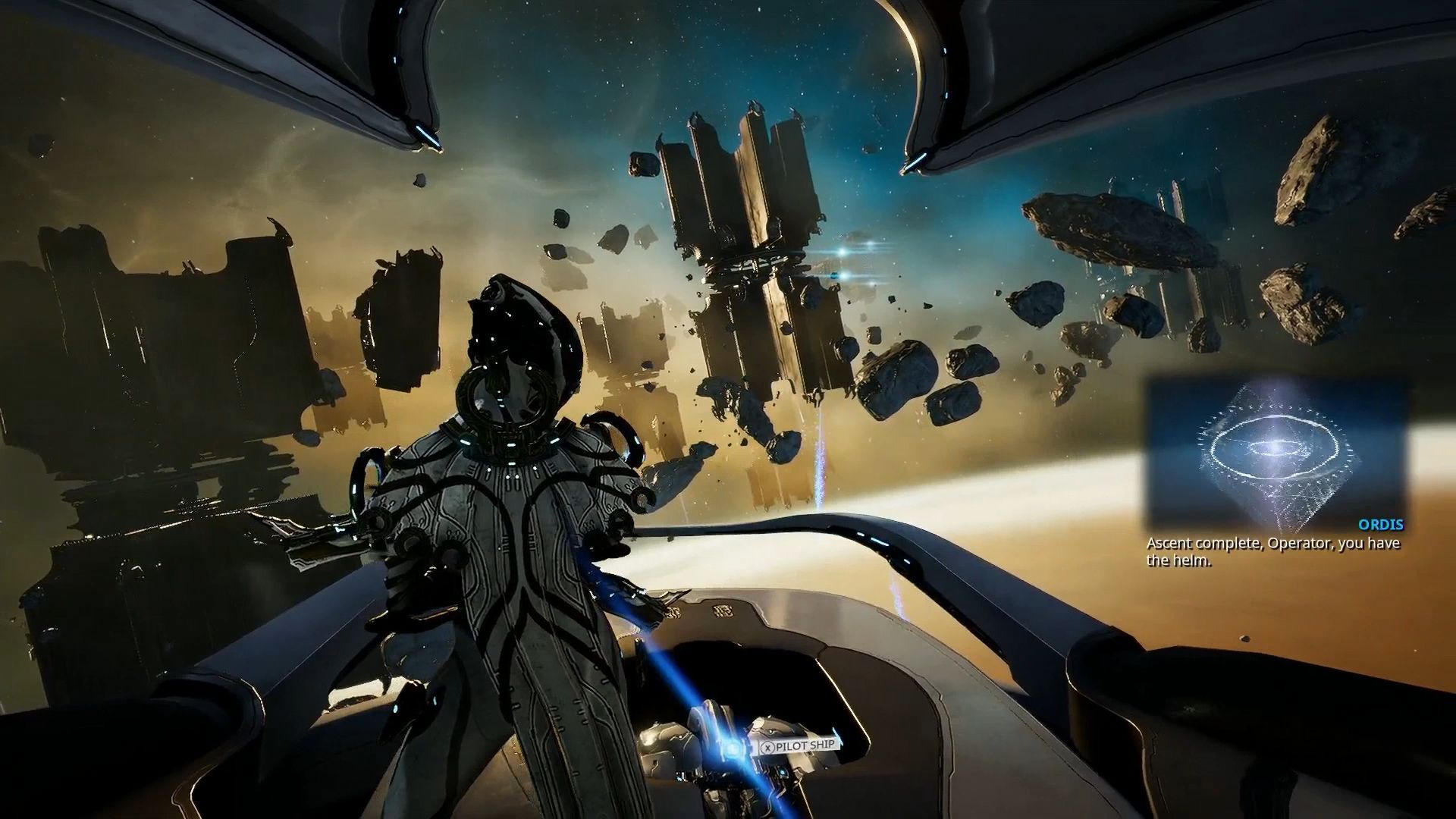 This game has gotten such a large and passionate fan base that it has its own convention now. TennoCon allows the developers to show off new updates for the game while letting fans meet.

These update reveals aren’t minor, however. The first TennoCon showed off Warframe’s next cinematic quest “The War Within”, while the next year showed off the ambitious open-world update “The Plains of Eidolon”. Amazing cosplays and events are also hosted here, making this one of the most energetic and friendly conventions anyone could go to.

6 The Game Originally Had Randomized Mods 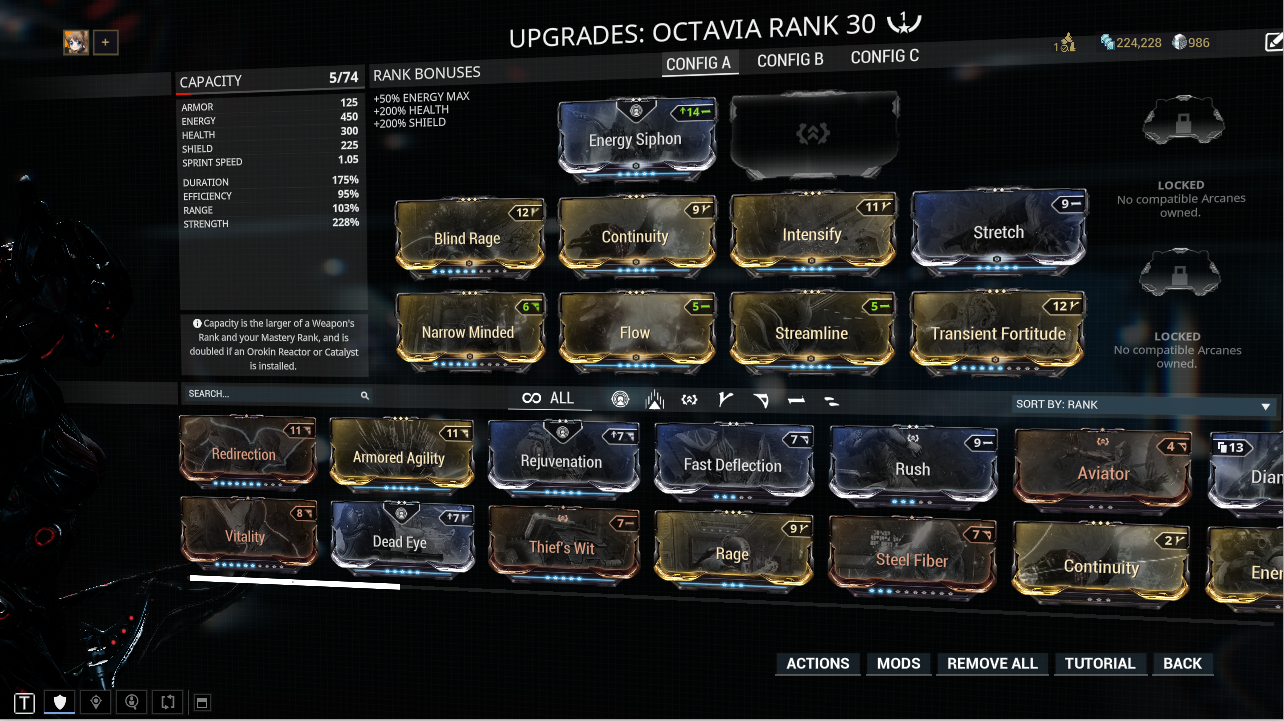 Modding your gear remains one of the most important systems Warframe has, allowing users to fine-tune their equipment to suit their play style with hundreds of mods to choose from.

While most of the mods now have fixed stats, all mods during the Closed Beta were random. Similar to Riven Mods, these mods had completely random stats that players could not control. Needless to say, having upgrades that you could not control was terrible for the game, so they were reworked into the system many know today.

5 Microtransaction Removed Because It Was Too Predatory 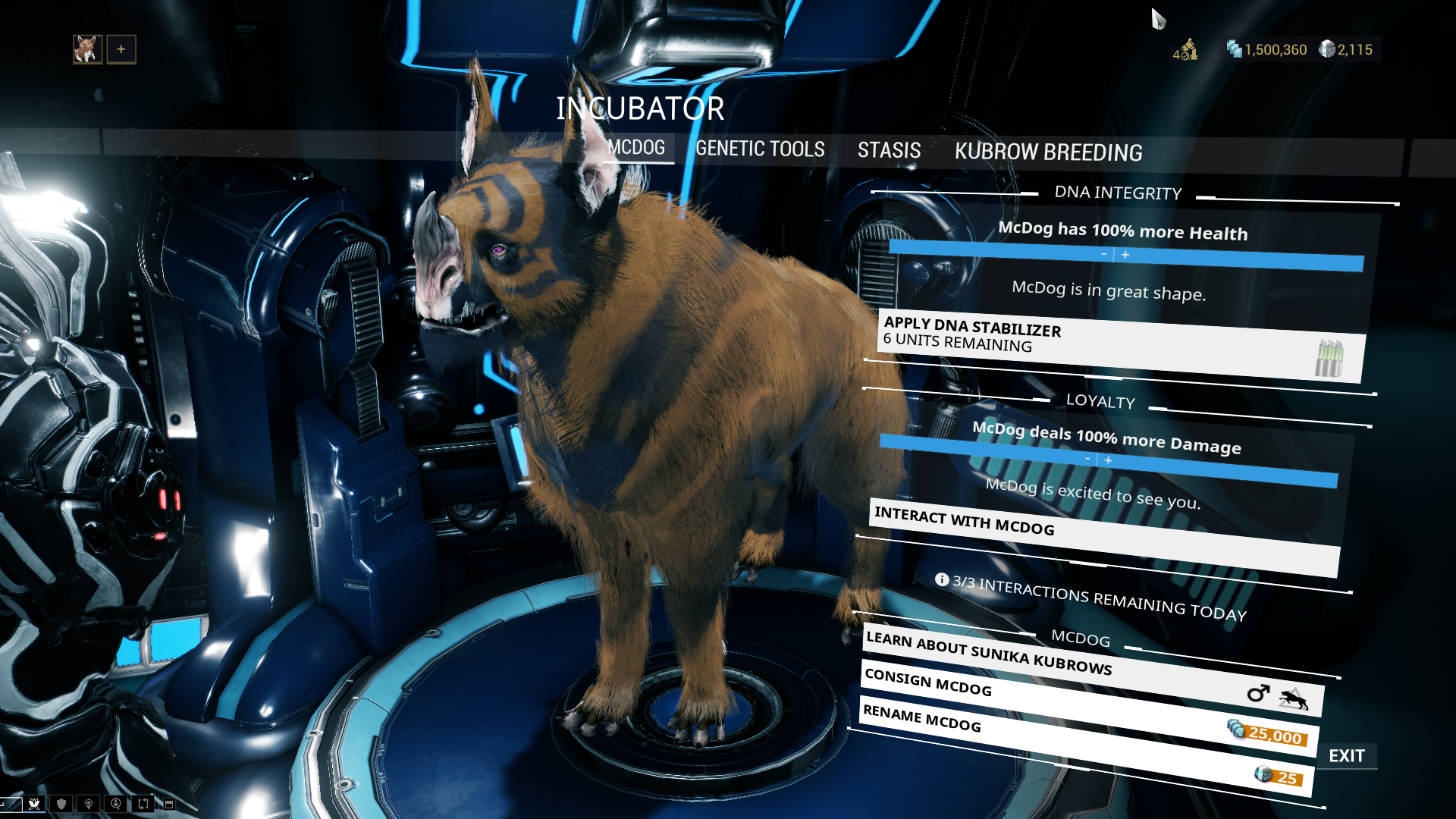 Because Warframe is a free to play game, players can spend real money to purchase items in a curated market from the developers or trade with other real players, allowing players to skip grinding certain items.

This also extends to cosmetics people can purchase, but one instance of this was so egregious it was removed from the game. As mentioned in Noclip’s documentary on the game, Kubrows (space name for dogs) could have their colors and fur pattern change to a new, random pattern for a real money cost. People spend hundreds of dollars doing this to get the pattern and color they wanted, which was not the intention of the system. It was removed shortly afterward, even though it was making Digital Extremes plenty of income.

4 Warframe Was Pay To Win 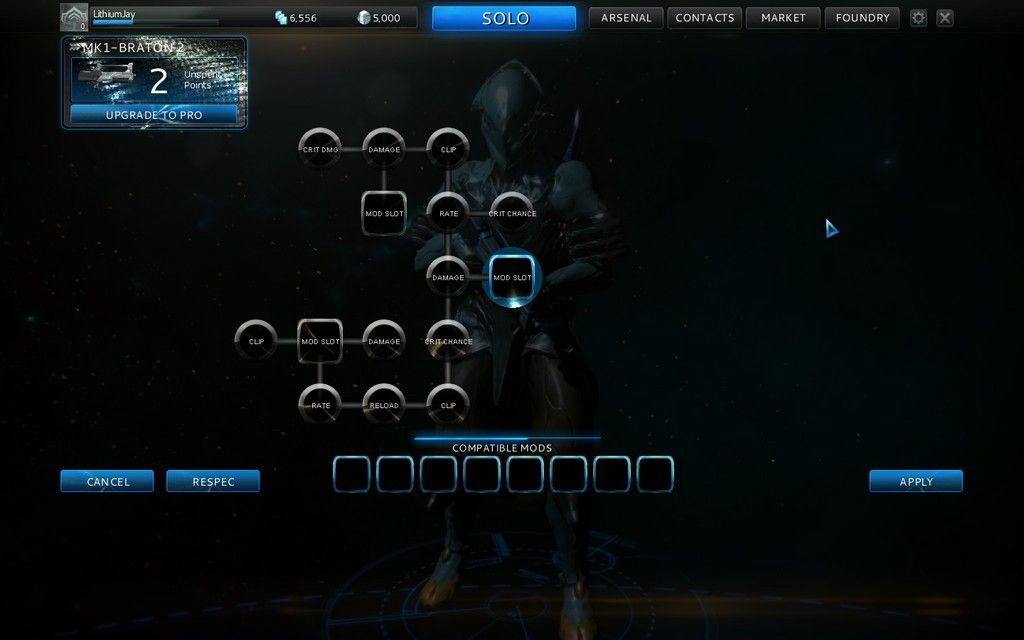 This is not true anymore, but Warframe contained an upgrade system back in its closed beta that was arguably pay to win, allowing players to spend money to gain an advantage others could not obtain.

Before modding became standard, items had skill trees players would progress through as they leveled up. Players could spend real money to purchase Orokin Catalysts and Reactors, an item not given out for free at the time. These items doubled the number of upgrades available in the skill tree, giving more power to paying players than anyone else. Thankfully, this system was replaced quickly with the modding system everyone knows today. 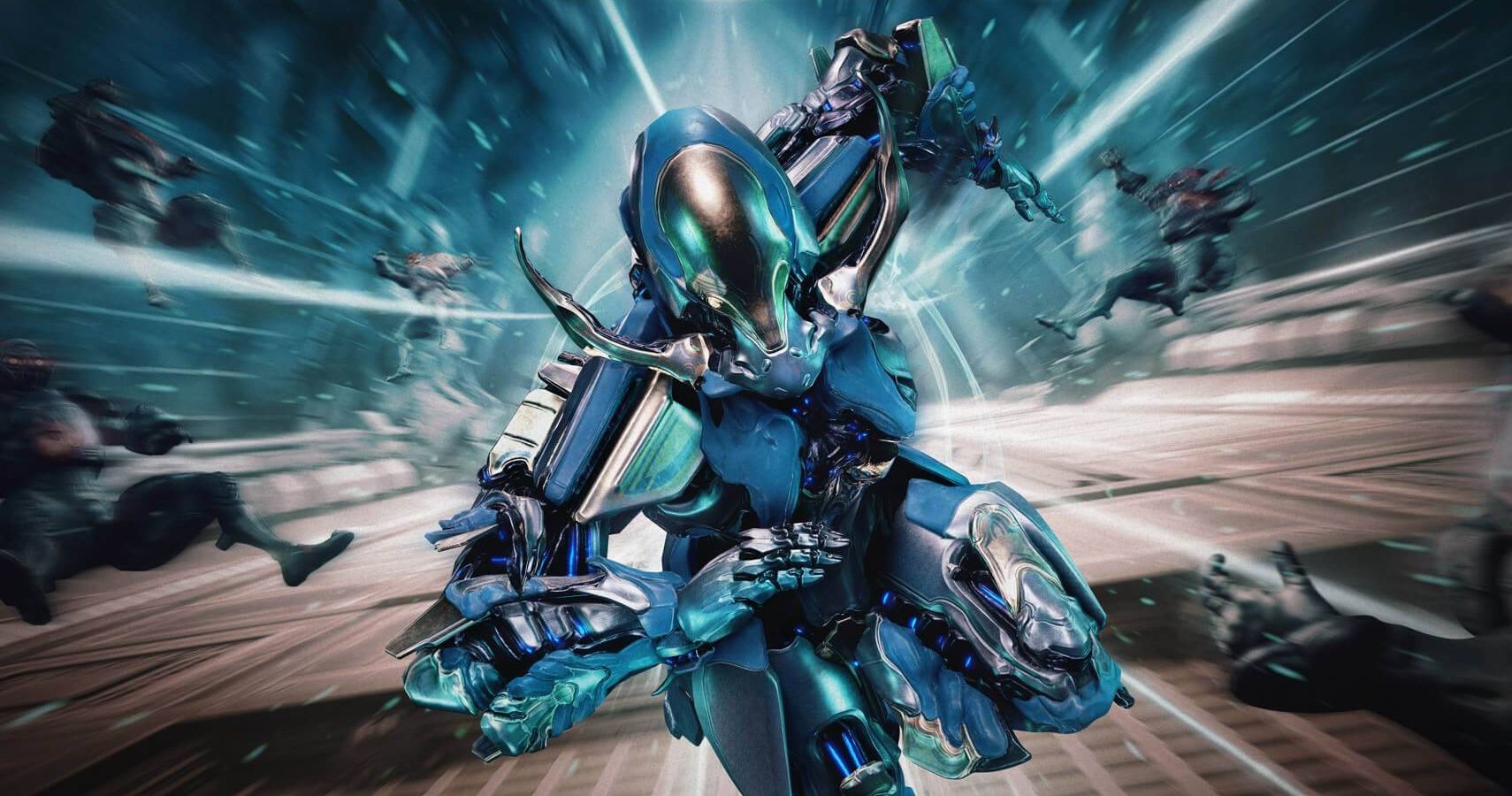 As explained in the Noclip documentary, Digital Extremes suffered much financial hardship before they released Warframe, effectively saving the company from bankruptcy.

While they were experienced making high-quality games such as Unreal Tournament and Homefront’s multiplayer offering, they could not properly sustain their studio making second party games. Warframe was made from start to closed beta in 9 months, being a game they wanted to make as fast as possible to save the studio. Thankfully, it worked, and many players bought founders packs and prime access packages to keep the studio in the healthy state it is in today. 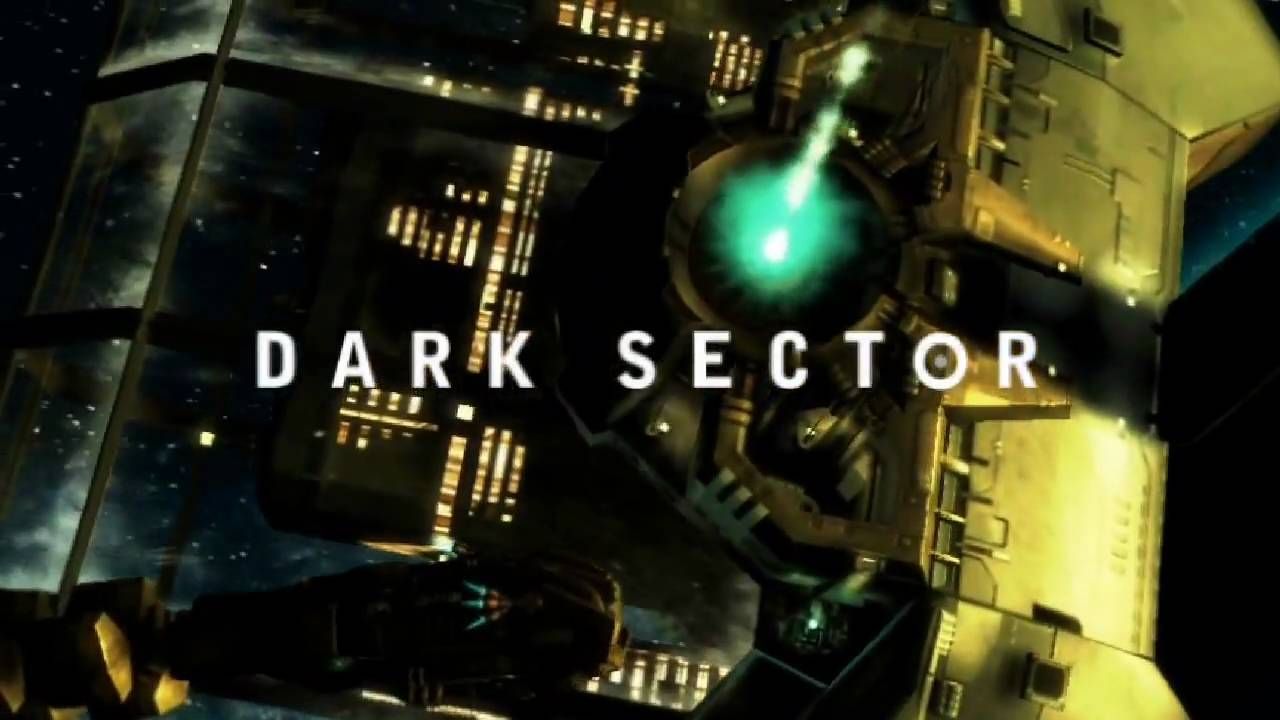 Warframe’s concept was not made in 9 months, however. In fact, this game has been conceived since the very early 2000s, originally having roots as an MMO sci-fi experience.

Avid fans might recall that Dark Sector did release, but not as a science fiction game. Instead, it was more akin to a third person, survival horror lite game set in more modern times. The suit players get in that game later is partially based off of the Excalibur suit seen in Warframe and old Dark Sector concepts, but still does not hold a candle to the original sci-fi concept. 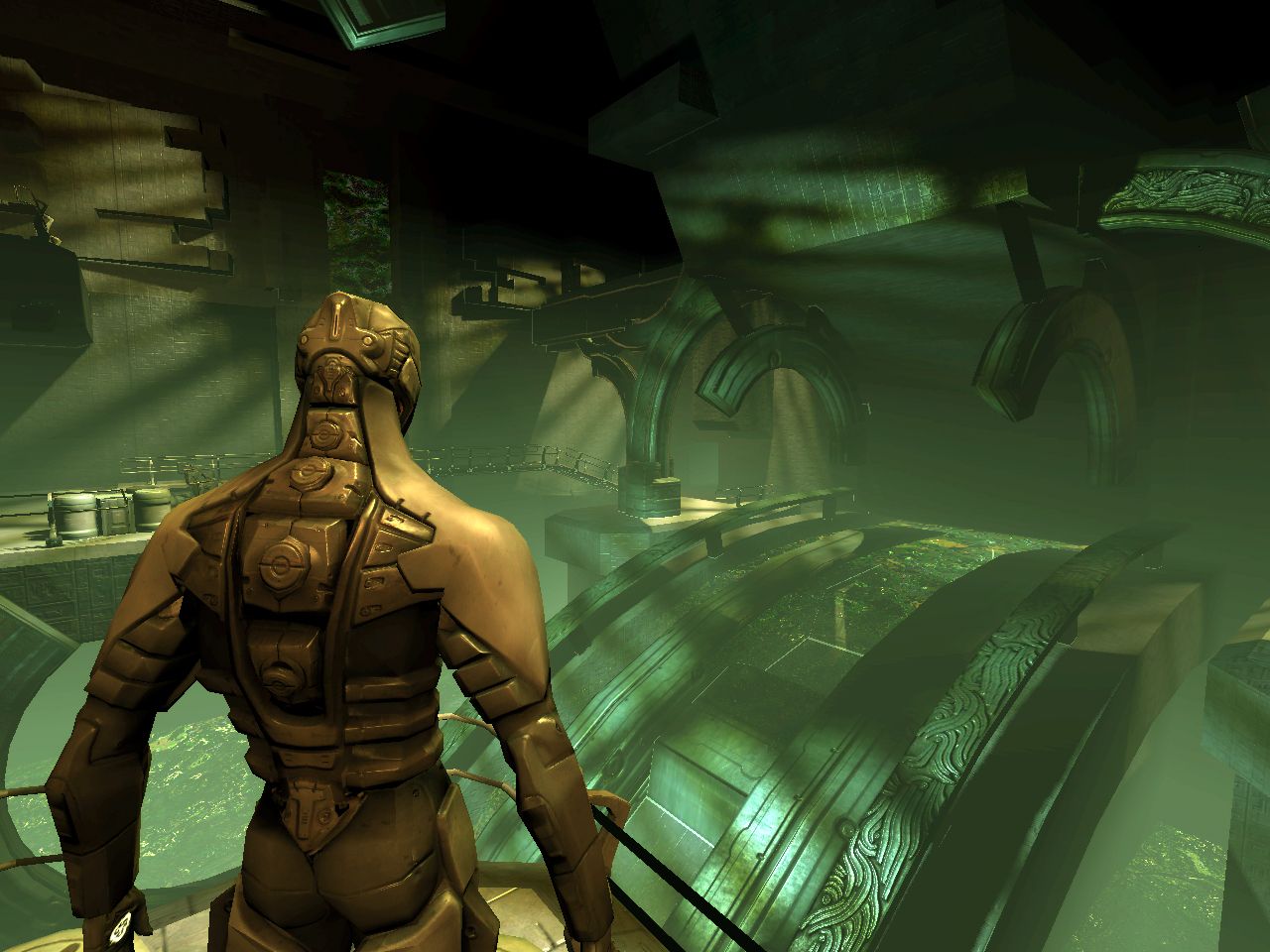 Those who wish to see the old concept actually can! A tech demo made for E3 2005 shows the old version of Dark Sector Digital Extremes wanted to make. You can watch it here.

After watching that, it sure looks like Warframe huh? This game seems to have been more focused on slower gameplay and narrative, but besides that, the art style and sound design are very similar to Warframe. That is no accident, as the developers have wanted to make this game for a very long time. It may have been repeatedly rejected by publishers back then, but Warframe has risen to be one of the largest free to play games in the world today.