A new batch of Call of Duty: Warzone leaks have hinted at what might be coming in future updates for the game.

The first batch of leaks has revealed that eight new vehicles will be heading to Warzone soon. Warzone leaker ZestyCODLeaks has found traces of eight new vehicles in the game’s files, with the code “enter” and “drive” attached to them, meaning that they can be used by the player.

The list above hints at vehicles like “big bird” and “police car”, which seem pretty self-explanatory, as well as more curious inclusions like “personel transport”. The leaker believes that these new vehicles could all be coming alongside the game’s leaked new map. A preview image was also found for a “Light FAV”, meaning that could be added alongside these eight other vehicles.

ZestyCODLeaks also found evidence of three new games modes being added, although the information is much slimmer than it was for the vehicles. The modes include “bodycount”, “satellite hunt” and a mysterious one that is named “brz” in the files. The leaker suggests that might be a mode that adds zombies to the battle royale map, as they did with Blackout in Black Ops 4.

The leaker also found evidence in the game’s files for a mode called “Payload”, which will have two big groups of players fighting to push each other back into zones. Loot scripts have apparently been added to that data, as well as adding a set of data that will allow it to work with Verdansk 1980s, which hints that this mode will be coming alongside the new map, or is at least still actively being worked on.

Dataminers also believed that helmets might be added to the game, after being in the game’s files from launch and never being implemented. However, this was debunked by ModernWarzone who said that these files have been in the game since launch and still haven’t been used. This could change, but it’s looking unlikely right now.

The upcoming nuke event in Warzone has glitched for some players and has started appearing much earlier than intended. Don’t worry though, these nukes can’t hurt you just yet.

NEXT: FFAR, AUG Both Nerfed In Call Of Duty: Warzone’s Latest Patch 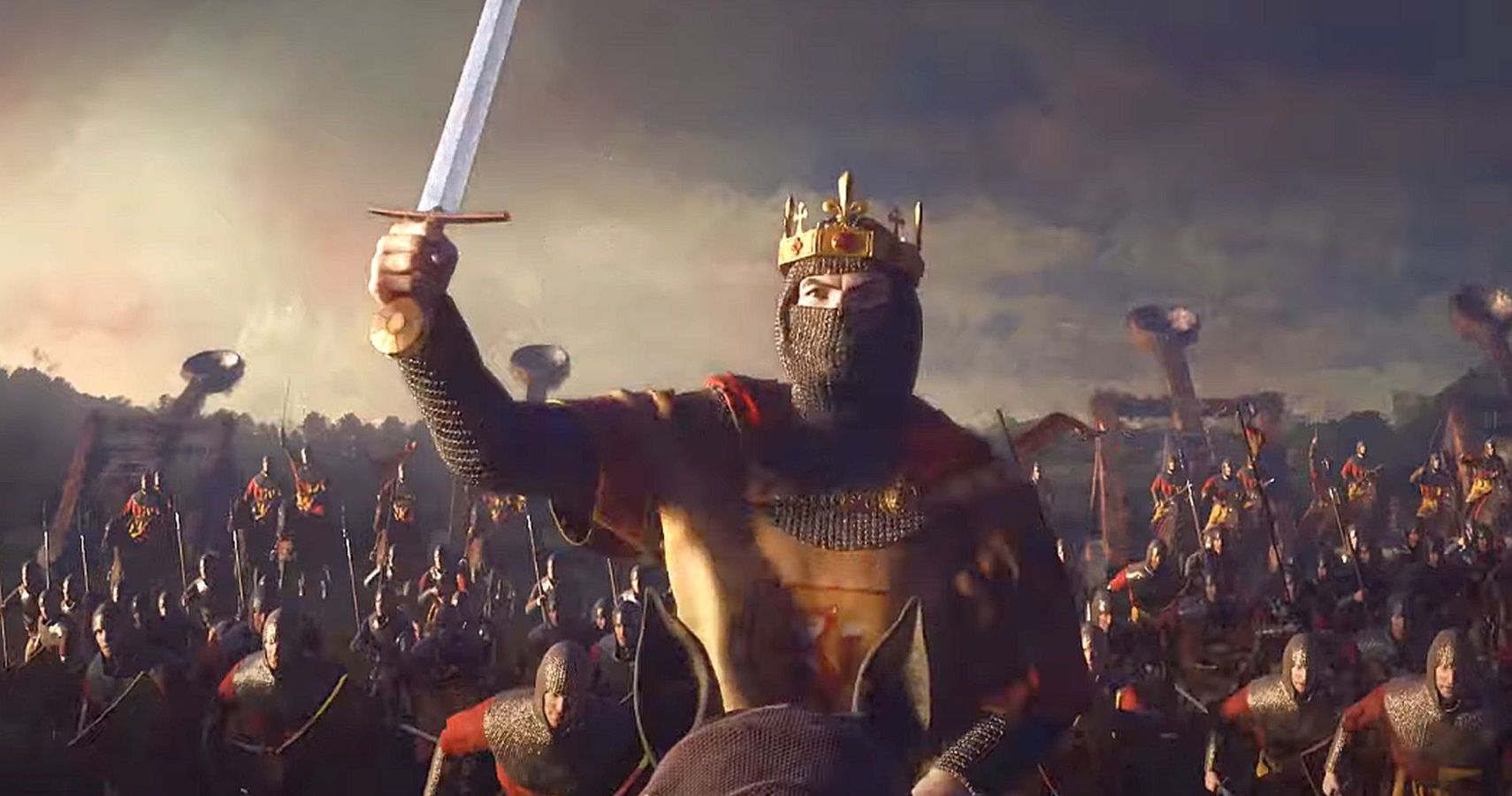