A Warzone streamer gathered together 150 players to create the biggest explosion in the history of Verdansk and proceeded to crash the server.

Teamwork in Warzone is a wonderful thing. However, getting your squadmates to work as a cohesive unit can be difficult, especially if you have been paired with strangers. MarleyThirteen managed to do the unthinkable by getting an entire Warzone lobby to band together in the name of a common cause. Creating the biggest explosion in Verdansk’s history.

The streamer gathered together 149 of his followers into one lobby on the promise that every single one of them would agree to a ceasefire. MarleyThirteen tasked them with completing recon contracts so they could pinpoint where the round’s final circle would land. They also needed to gather up Warzone’s vehicles. Every single one in Verdansk, and bring them to the center of the final circle.

It took a few attempts to get it right, but eventually, they did it. With all of Verdansk’s vehicles gathered together in one place, MarleyThirteen then directed the lobby to buy a Cluster Strike each and join together on a rooftop overlooking the makeshift parking lot. On MarleyThirteen’s mark, the explosions began, and a huge firework display got underway. However, it didn’t last as long as the 150 players hoped.

With fire reigning down on the mass of vehicles and notifications popping up left and right, the screen quickly cut to black. A message appeared informing MarleyThirteen and their followers that the server had crashed. It would appear that the aim of all this, other than to create a cool visual, was to break the game. Mission accomplished, and MarleyThirteen seemed incredibly amused by the feat.

Whether it’s the biggest explosion in Warzone history is unknown. If it is, there’s a chance it won’t hold that record for long. Some leaked voice clips have hinted that Verdansk will be getting destroyed via a nuke sometime soon to rid it of zombies. If that is going to happen, it will probably be at the end of season two, which is coming soon. It’s also close to the first anniversary of Warzone.

NEXT: Marvel’s Avengers’ Heroes Will Take Longer To Level Up On PS5 And Series X 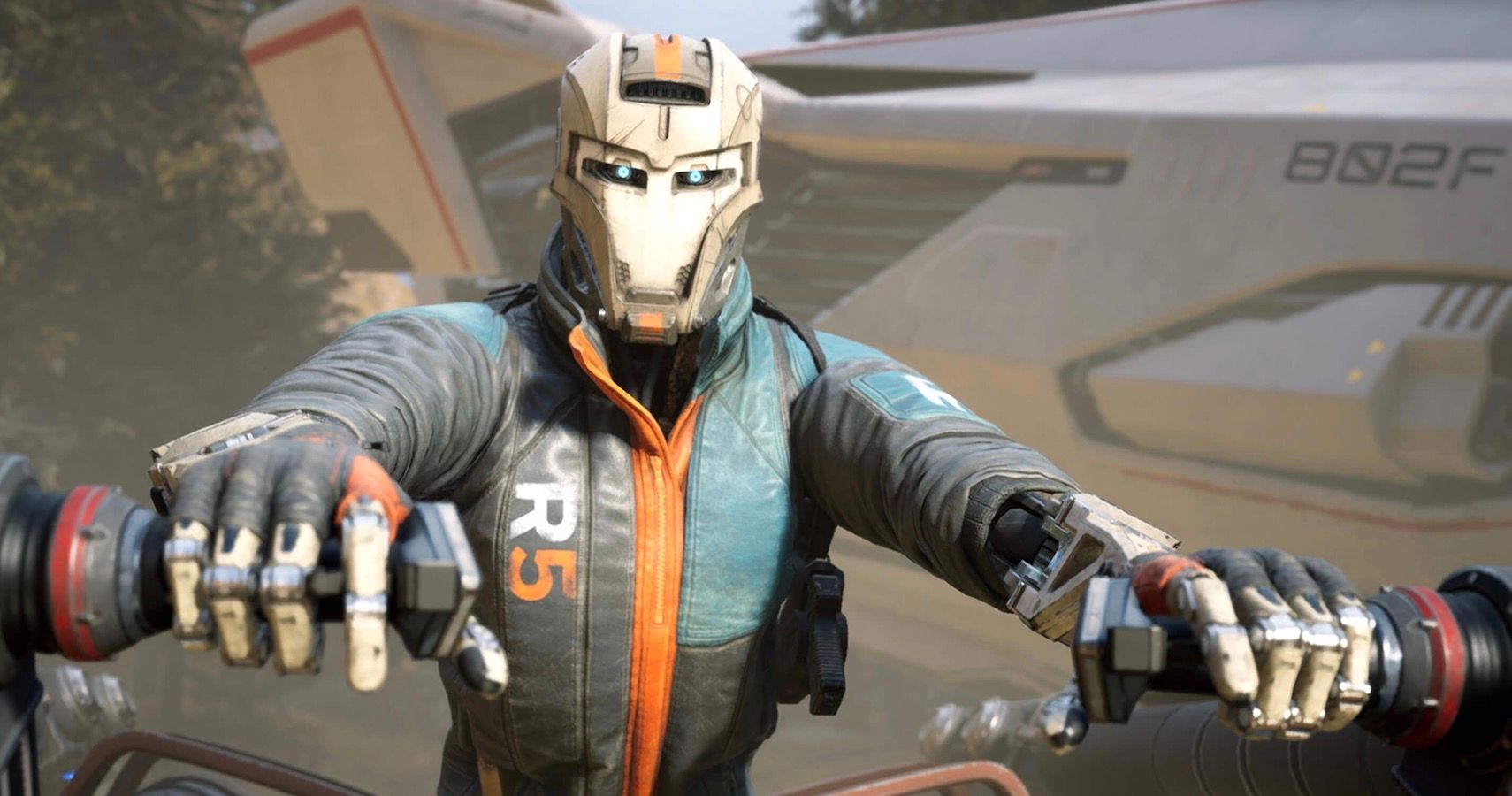