The LC10 is a new submachine gun that recently joined Warzone in the Season 2 update alongside the FARA 83. It unlocks at tier 31 and, like all other guns added to Black Ops Cold War, it is part of the free battle pass.

If you’re looking to make the best LC10 loadout possible, then you’ve definitely found yourself in the right place. We’ll detail all the attachments that you’ll need to use in order to accomplish that. 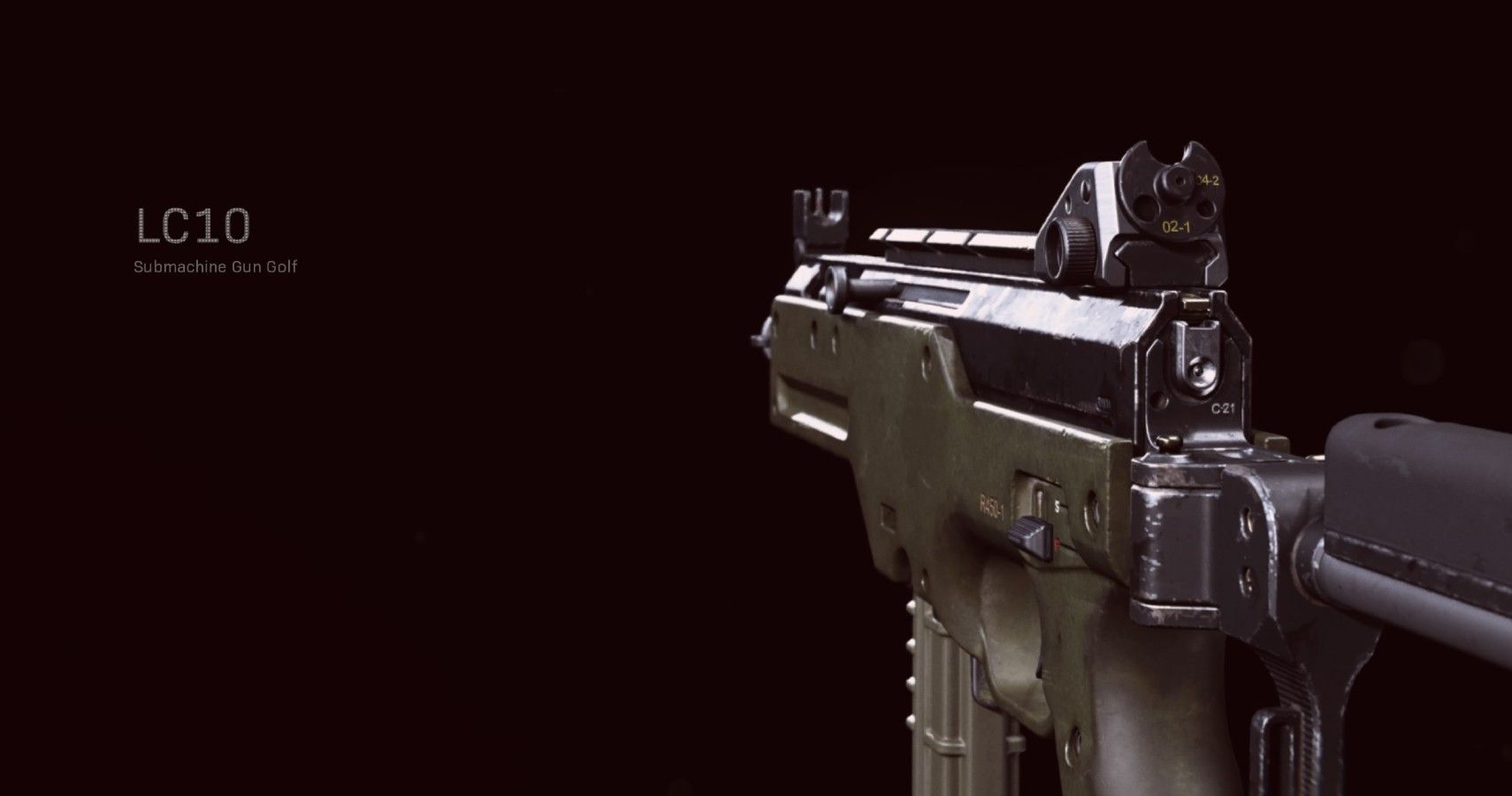 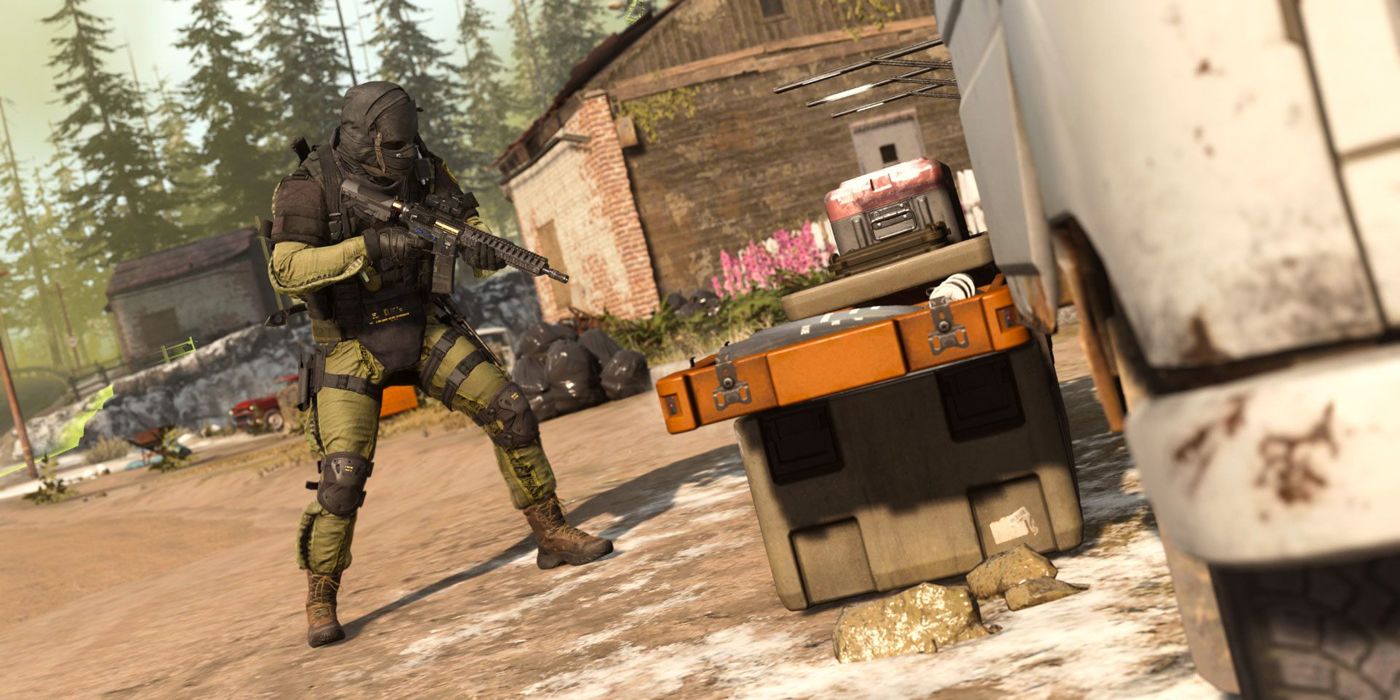 The 52 Rnd Fast Mag significantly increases the LC10’s ammo capacity, whilst also adding to your reload speed. These changes will help you perform better in Warzone when facing squads, as you will be able to deal with more enemies without reloading. When you do need to reload, you’ll be much quicker and therefore able to jump back into the fight faster.

These advantages will also be very helpful for solo players, especially towards the end of the game as there will be more enemies concentrated in a smaller area.

However, the ADS speed is reduced using this fast magazine, so this is something you will need to account for whenever you are playing. When turning corners and peeking enemies, make sure that you are already aiming down so that you are prepared for anything ahead. 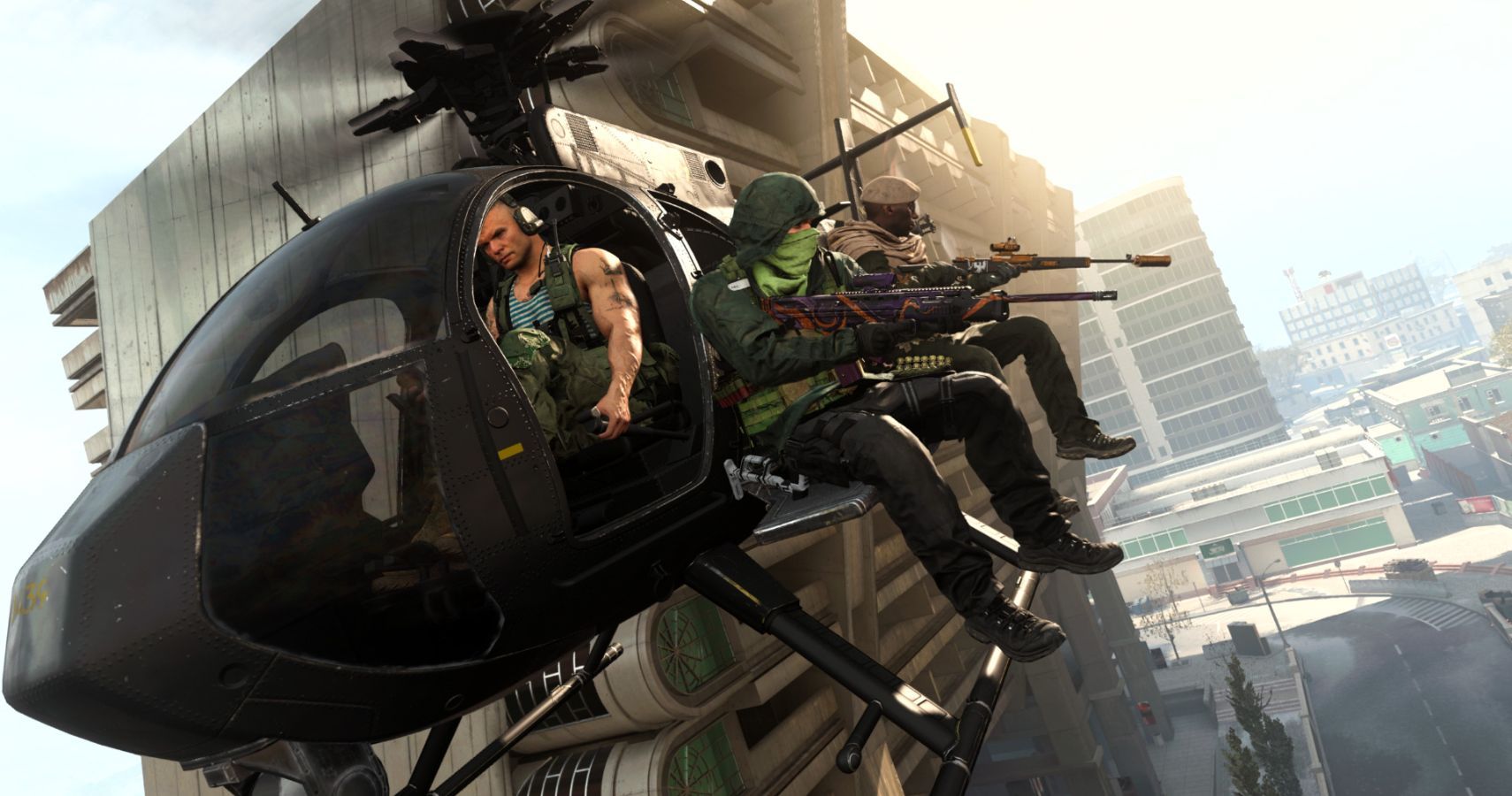 The Task Force Barrel provides a range of benefits to the LC10, the most important being the damage range and bullet velocity. These make it slightly more effective at longer ranges. However, as it is an SMG, the LC10 will always perform best when used at short range.

Another benefit to this attachment is the increased strafe speed, which will make you faster when walking without aiming down sights.

However, there are some significant drawbacks to using the 13.9″ Task Force Barrel. It increases both vertical and horizontal recoil, making the LC10 less accurate. It already has high vertical recoil, but this is generally manageable. Horizontal recoil, on the other hand, makes it much harder to control. Thankfully, we can offset this with the underbarrel attachment on this class. 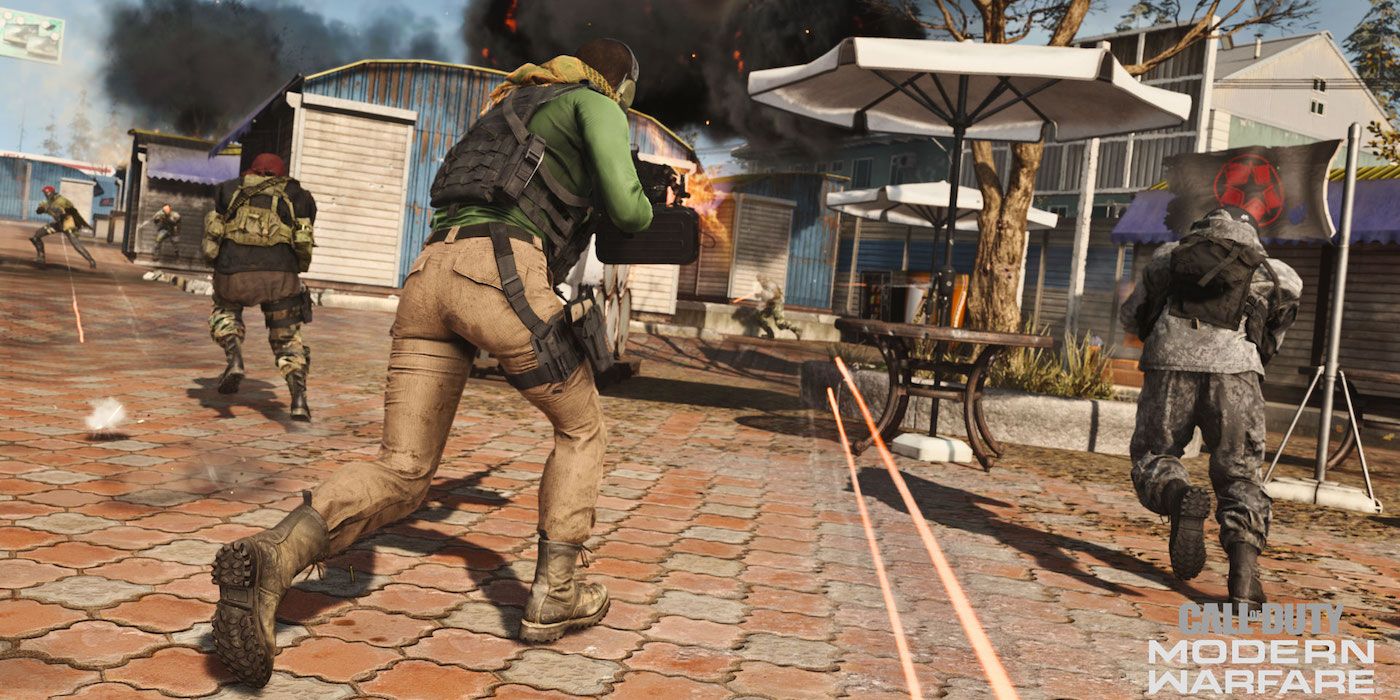 Since its launch in Warzone in December, the Agency Suppressor has had an interesting journey. When it was first introduced it wasn’t very effective, so many opted to continue using Modern Warfare guns with the Monolithic Suppressor. Shortly after, the Agency muzzle received a hotfix to make it more like its predecessor.

After a short while, the suppressor was nerfed back to its original state, drastically decreasing bullet velocity. Thankfully, Raven Software acknowledged that this was a mistake and released a fix recently, restoring the Agency Suppressor to its former glory.

It offers a hefty list of advantages, including sound suppression and increases to vertical recoil control, bullet velocity, and damage range. These combined with increased bullet velocity and damage range offered by the barrel help make the LC10’s bullets travel much faster. This means the delay between pulling the trigger and hitting the target will be much lower. 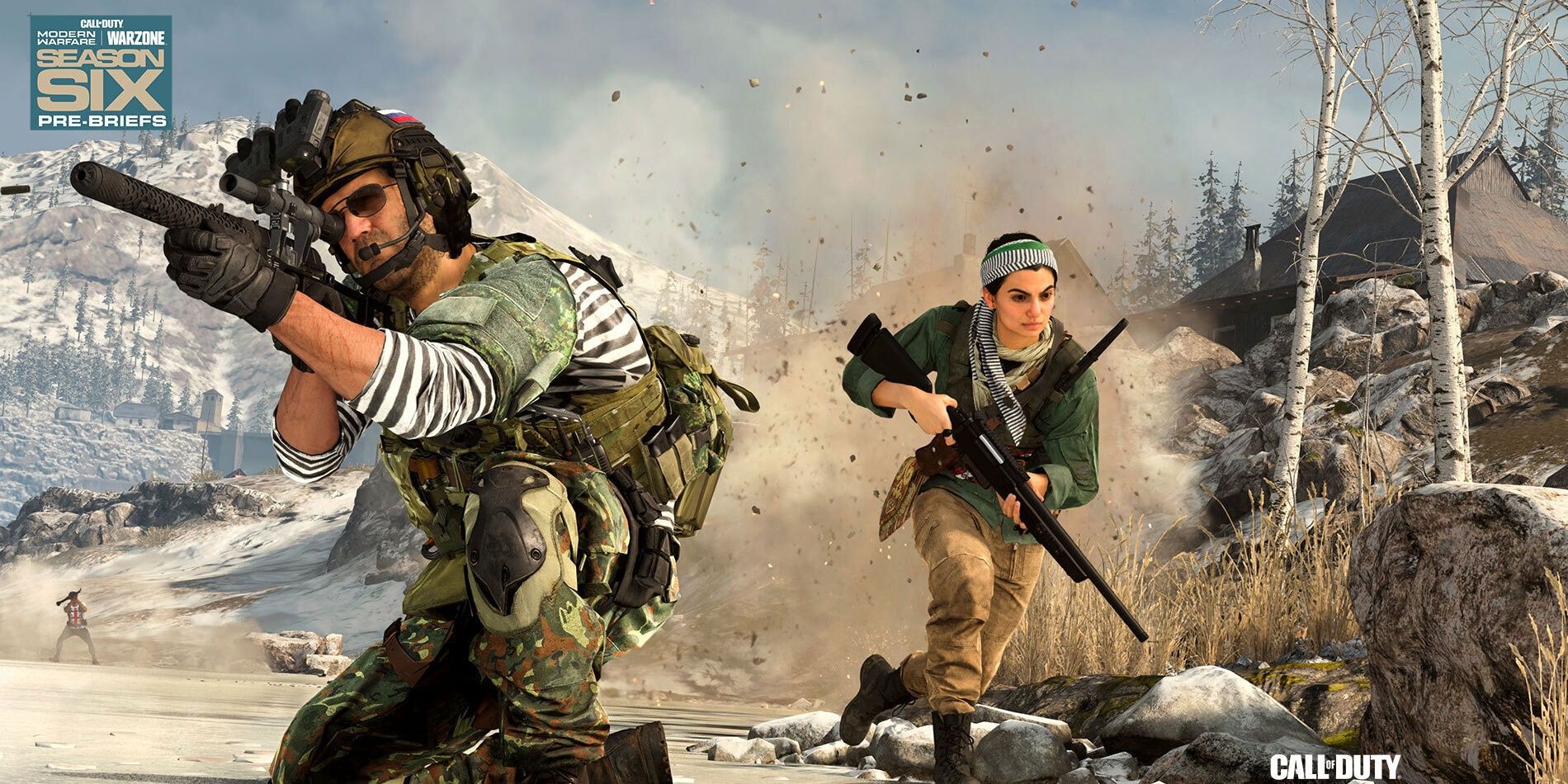 The Raider Stock decreases the time between sprinting and being able to pull the trigger. Although this doesn’t sound particularly important, it can make all the difference when you are sprinting towards the edge of the next zone. When the gas is approaching late in the game and multiple squads are rushing to get into the next area, this could make a big difference when quickly shooting at enemies.

This stock also increases ADS movement speed, so you can walk faster whilst aiming down sights. This could be useful for the LC10 as it will make you quicker when moving around in short-range engagements.

The Raider Stock does have a negative that could potentially impact your short-range effectiveness though. It decreases your hipfire accuracy with the LC10, meaning that you will be much less accurate when rushing an enemy without aiming. 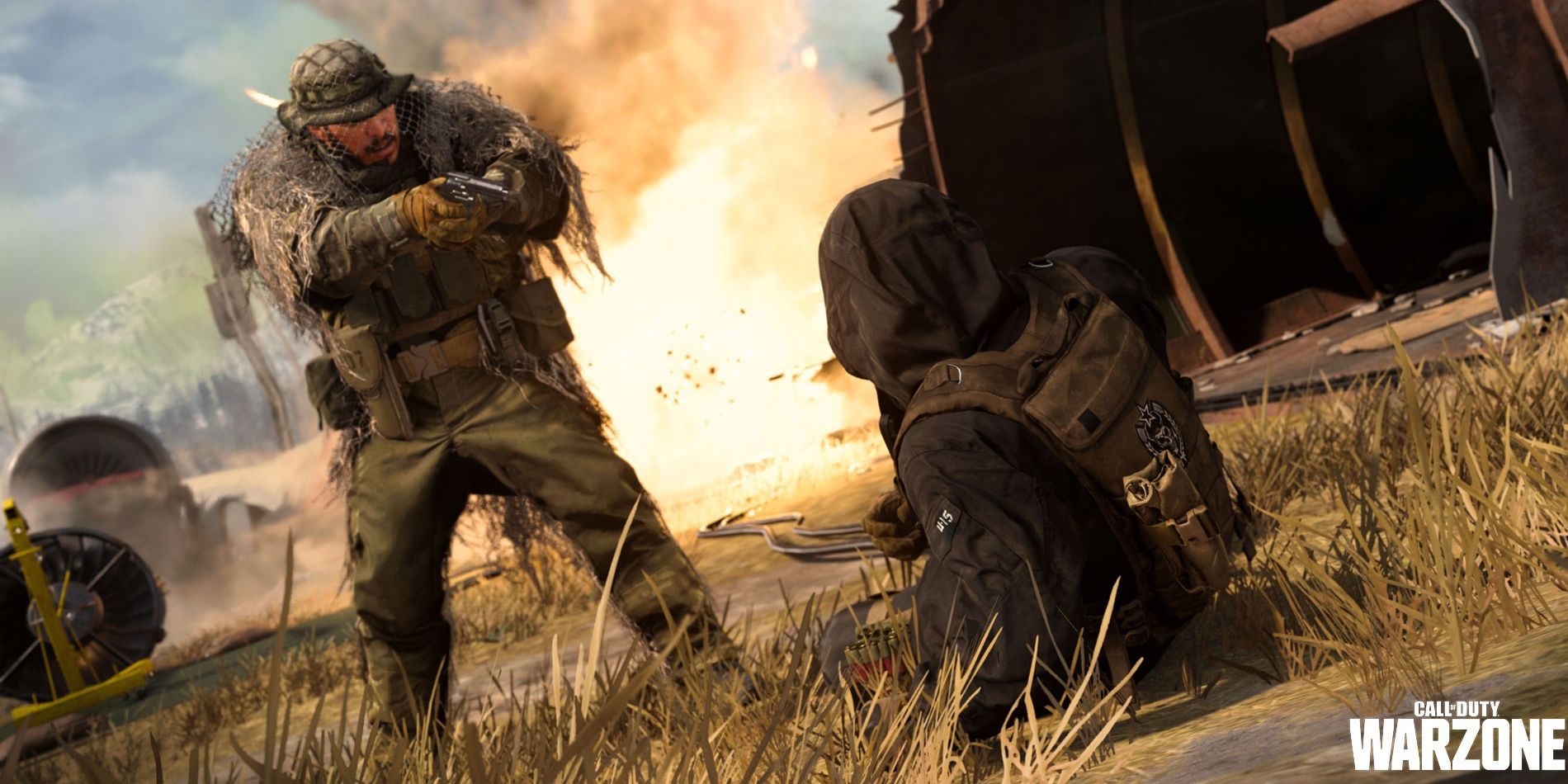 This underbarrel attachment is essential to balance out the recoil changes from the 13.9″ Task Force Barrel. It reduces both your vertical and horizontal recoil, helping you control the LC10. This still won’t make the SMG viable at long ranges, but you will be much more accurate at short to medium range.

However, the Field Agent Grip does have some cons that will make it harder to use. The underbarrel reduces your shooting move speed, which will make you easier to hit when fighting an opponent.

Whether you are shooting a nearby enemy or suppressing an opponent further away, this will make it easier for them to hit you. Likewise, this also reduces your ADS movement speed, making you slower when strafing with the LC10.

With the above attachments, the LC10 becomes a powerful short-range weapon. However, it does decrease your moving speed, which could make you an easier target for the enemy. The LC10 is not useful at long ranges, so it is complemented perfectly by a sniper rifle as your secondary weapon. 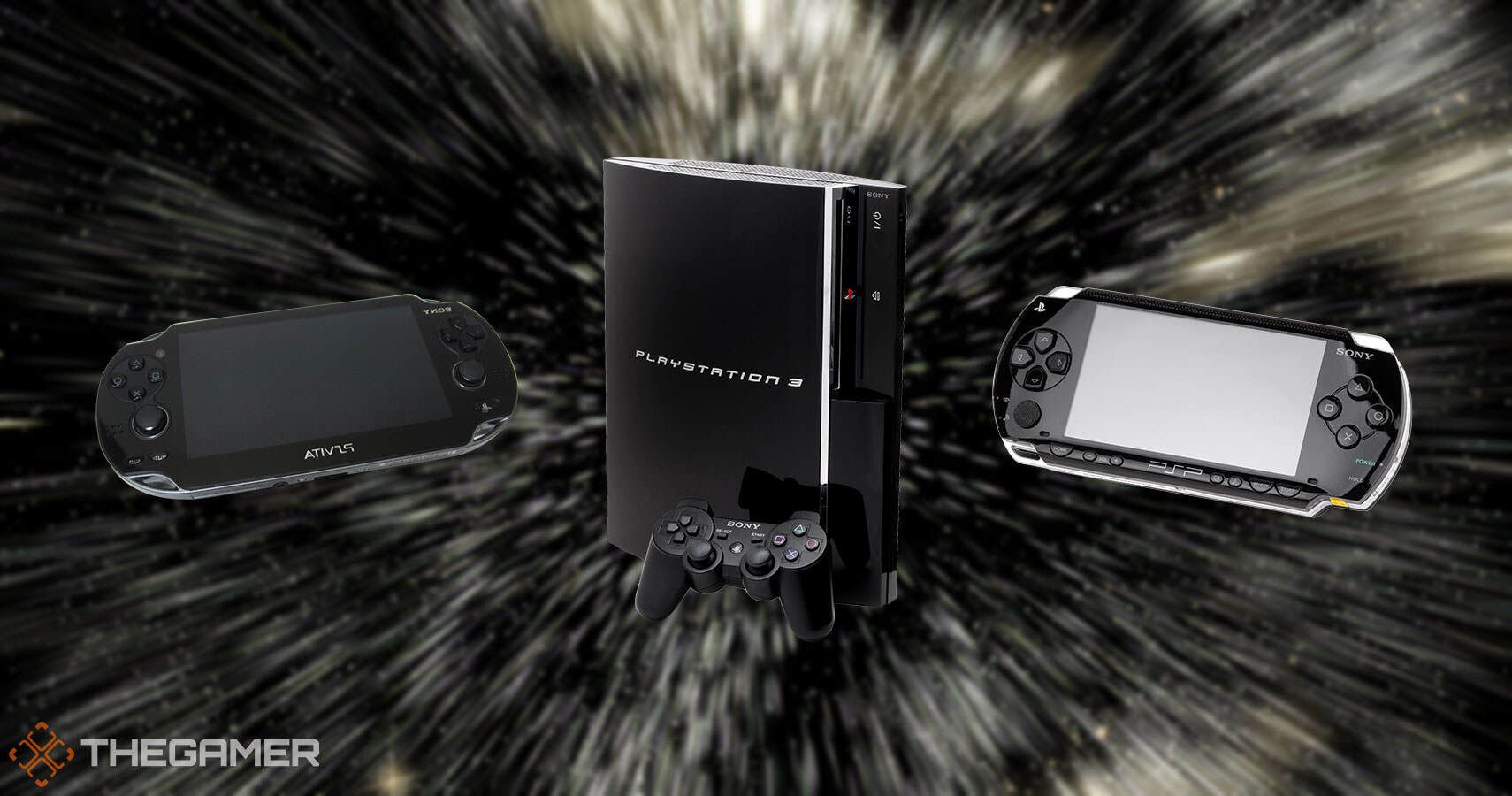