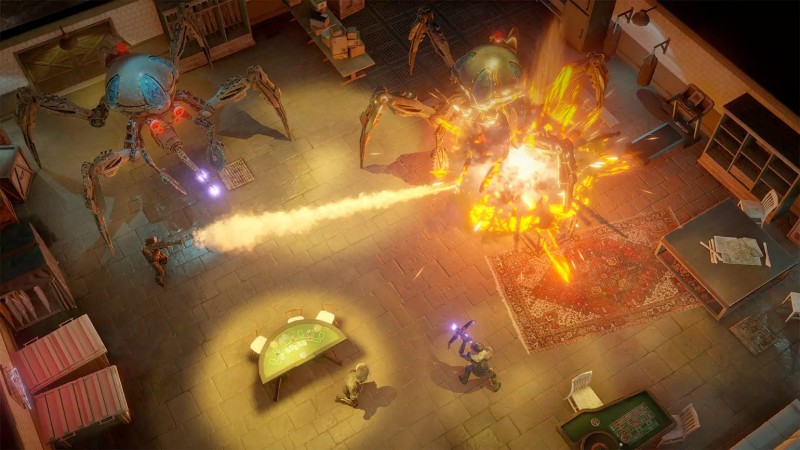 Wasteland 3 developers InXile Entertainment have announced that the studio’s project after Wasteland 3 (shown) – a next-gen RPG – will use the recently announced Unreal Engine 5.

A tweet by the company – replied to by InXile CEO and legendary RPG developer Brian Fargo – said the project will “be a while” after Wasteland 3 releases on August 28, 2020.

Back in 2018, InXile was acquired by Microsoft Studios.