Wasteland 3’s upcoming update is the exact opposite of a recent patch that added a story mode for players to experience the game without much of a challenge. Patch 1.33 will add two features that makes the game harder, including permadeath and harder skill requirements for items and actions, but also make it slightly easier by allowing you to respect your Rangers.

Normally, if a character’s life goes down to zero, they’re just knocked out until you can bring them back with a Nitro Spike. With update 1.33’s permadeath option on, that changes–when a Ranger gets knocked down, you have a set number of turns to bring that Ranger back using either a Nitro Spike or bringing them to a Doc. If you can’t then they die. Forever.

You do get all their stuff since dead characters will dump their inventories when they expire, but that’s about it. You’ll never be able to use that character again after they’re dead. Permadeath can only be toggled on at the start of a game and cannot be turned off once it has begun, so make sure to carefully consider whether or not you really want that much anxiety in your Wasteland 3 session.

Permadeath is also only for single-player games, so don’t worry about losing Rangers in co-op.

Difficult Skill Checks Mode is a new toggleable option you can find in the Select Difficulty window. It increases all skill checks in the game by +2, up to a maximum of 10. It’s also a bit of a misnomer since it also increases an item’s skill requirements and equipment attribute requirements too. 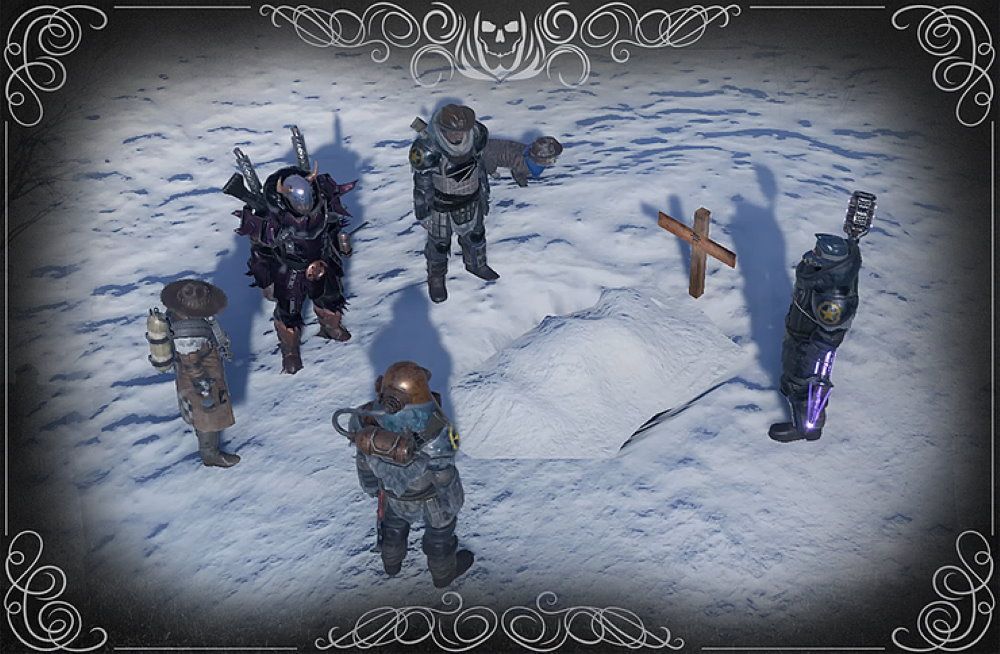 “This optional mode was designed to force your Ranger team to hyper-specialize to be successful, making your jack-of-all-trades ‘master-of-all’ party no longer possible,” writes inXile Entertainment over on Steam. “This is great for a 2nd run-through if you want to be forced into some hard character build decisions.”

Finally, respeccing will allow you to respect a character’s skills while at Ranger HQ for a nominal fee. That fee increases by 1.75 times (to the nearest $50) per respect up to a maximum of $3,000.

Wasteland 3’s update 1.33 will be called “Death & Taxes,” and it’s slated to arrive sometime next month. 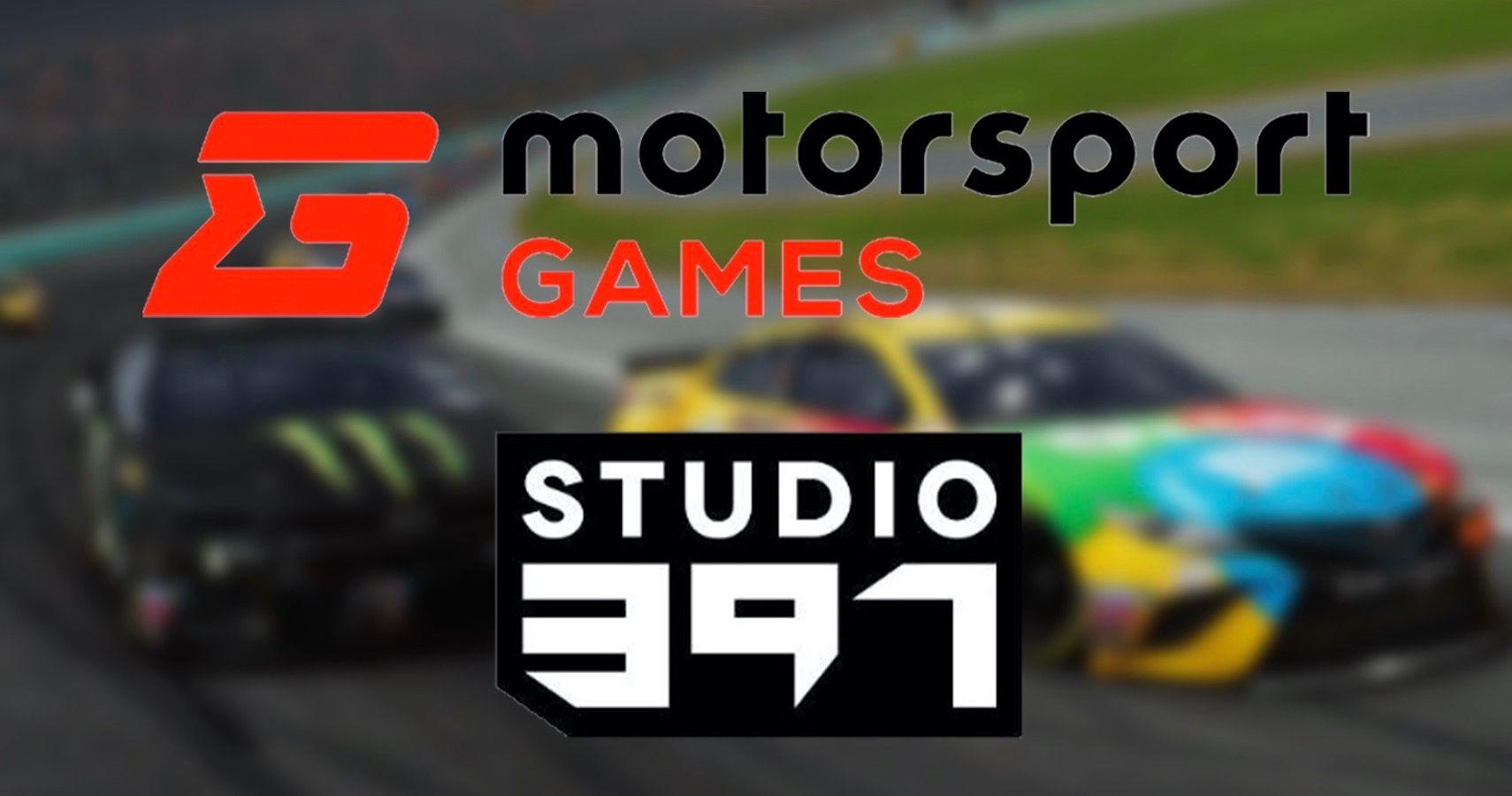