Promotions for the live-action Pokémon movie Detective Pikachu are in full swing right now, which makes sense, given that the film is a few weeks away as of this writing. Some ads let you get a feel for the movie, with displays covered in literal fur. Other places are letting you taste Pikachu’s world, and that’s where things get weird.

Polygon decided to conduct a full-scale investigation into the Mr. Mime juice being sold at 7-Eleven right now, as our audience deserves the truth, then discuss our findings in our work chat. This is what Big Pokémon doesn’t want you to know. 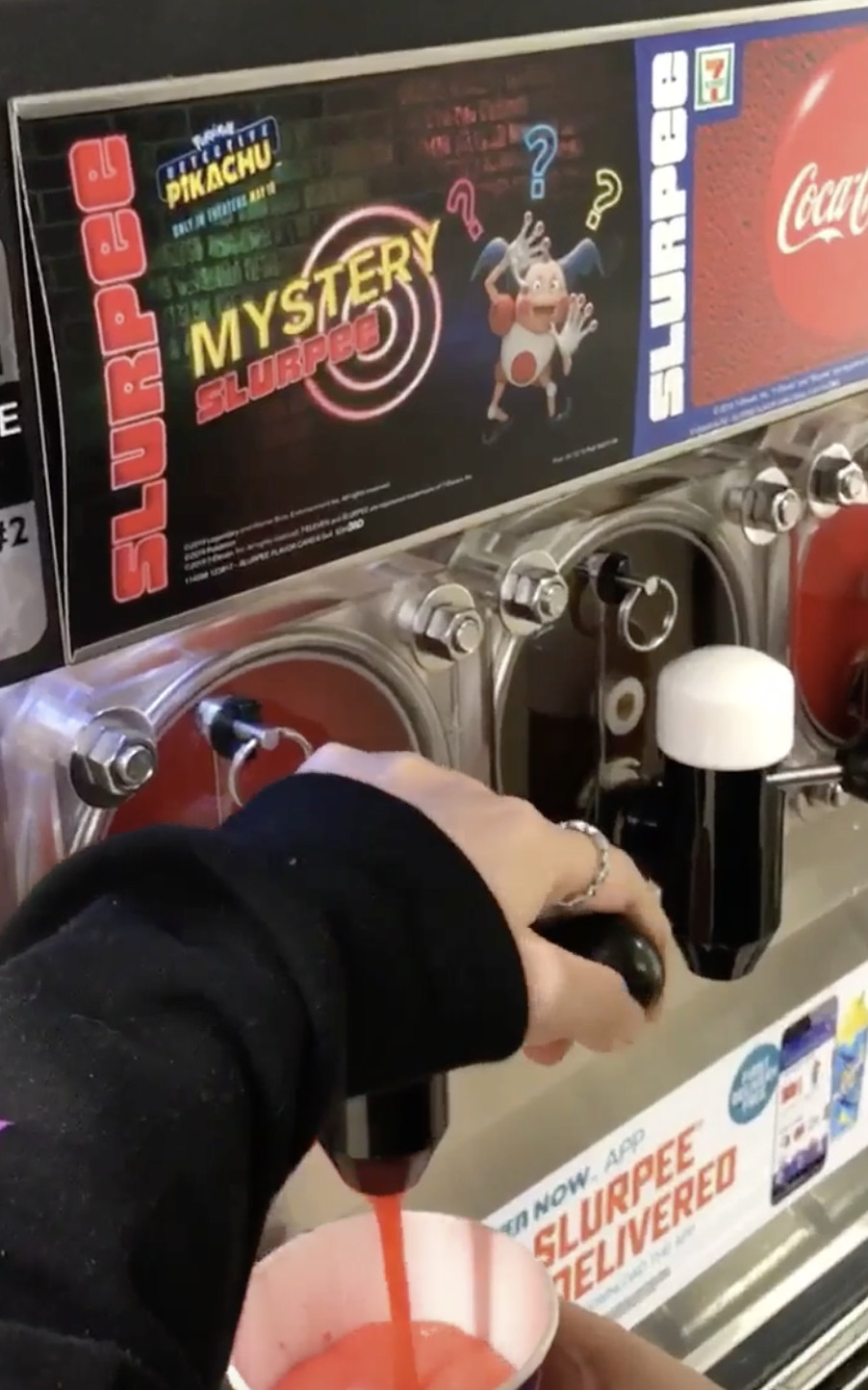 Petrana Radulovic, entertainment reporter: Is the implication, then, that Mr. Mime made the Slurpee?

Patricia: Yeah, like — why does he want us to guess what’s inside of it? That just makes me wary. It’s supposed to contain three flavors in it, and if you identify them correctly, you get free Slurpees for a year.

Petrana: I got strong notes of watermelon, but not much else. Did either of you pick on the more subtle notes of Mr. Mime’s Mystery Flavor Slurpee?

Patricia: Or is it that it comes in three flavors? What colors were yours? I got mine in blue, and that tasted like cotton candy.

Petrana: Interesting! Mine was pink!

Patricia: But it was like … cloyingly sweet. I couldn’t finish it. I threw it out after about half.

Ashley: Mine was pink too. lol I ended up liking it. I thought I hated it, then I was like huh, and once I recognized the flavor, I liked it more.

Patricia: Well now I’m wondering if I got the wrong flavor. I definitely got the Slurpee under the Mr. Mime label but it was all messed up — came out mostly as water, not Slurpee! I was mad.

Ashley: When I couldn’t place the flavor, I wasn’t sure I liked it. Mine was slush as well :/ not v solid.

Petrana: It was alright for me. Not the best Slurpee I’ve had but not bad.

Ashley: I got notes of berry

Patricia: I think that’s evidence toward it being made of Mr. Mime, not by Mr. Mime. Or at least I can see Mr. Mime tasting like Skittles.

Petrana: If Mr. Mime tastes like anything, it would be Skittles.

Ashley: True. The first words I said to myself when I tasted the Slushie was “Herbal Essences” but like in a good way. 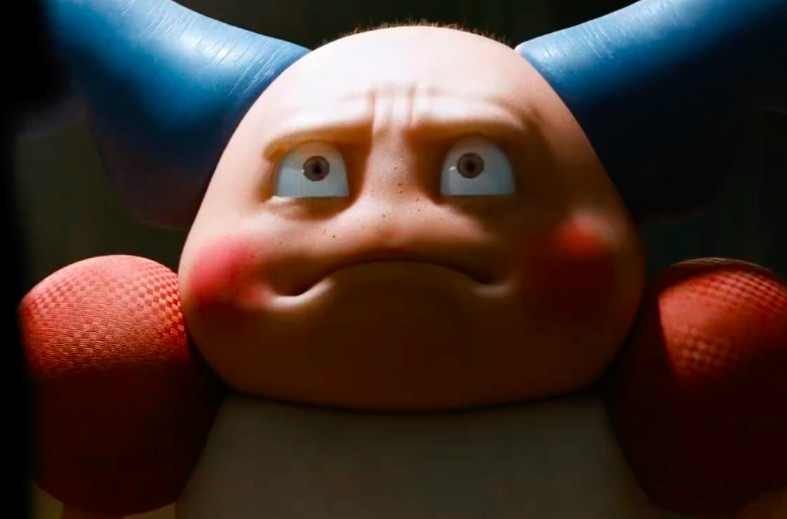 Patricia: Is Mr. Mime slurpee just the Herbalife of the Pokémon world? You know, I sent an email to The Pokémon Company asking if Mr. Mime made the juice or if it’s made out of them and they never answered. It was very suspicious.

Petrana: It’s like they’re covering up something! Mime farms?

Patricia: I’m looking up the Pokedex entries for Mr. Mime to see if it’ll help us with clues and

If interrupted while it is miming, it will slap around the offender with its broad hands.

Ashley: Mr. Mime is a fairy Pokémon, could this be ground up Mr. Mimes?

It is adept at conning people. It is said to be able to create walls out of thin air by miming.

What did we drink

What if it’s all a big con?

Petrana: Is this but a hallucination conjured by a Mr. Mime?

It makes enemies believe something exists that really doesn’t.

Ashley: ……..did he just genjutsu everyone at 7-Eleven or

Patricia: It could be ground up Mr. Mimes that it has convinced everyone tastes like cotton candy and Skittles, when it actually doesn’t

Petrana: That’s what I’m getting now that the evidence has been presented

Patricia: All possibilities are Bad. Okay, but let’s be real: would you guys drink more Mr. Mime juice after all is said and done?

Ashley: if it were near me or presented to me, yes. Would I go out of my way to purchase it again? Probably not.

Petrana: Yeah, if they had them at the theater where I would watch Detective Pikachu, I would for the full Pokémon experience, but I wouldn’t hunt it down

Petrana: At least you know what you’re getting then.

Ashley: Mr. Mime on a spitroast.

Petrana: Instead of something shrouded in mystery.