Battlefield has a complicated relationship with single player campaigns. When Bad Company launched for PS3, Xbox 360, and PC back in 2008 it felt like the series was paving a bold new path forward for the genre alongside Call of Duty: Modern Warfare. Both embraced a modern setting: one all about scripted spectacle and gritty realism, the other opting for tongue-in-cheek personality and procedural destruction. We look back on them as shooter classics, and it’s fascinating to see how EA’s flagship shooter has since lost its way.

DICE has announced that Marcus Lehto – known for helping create Master Chief and the failed Disintegration – has been recruited to create a new single-player adventure in the Battlefield universe. We have no idea if this will be a new game, expansion, or something else entirely, all we know is that EA is back in the saddle and prepared to take a few risks.

The mystery surrounding this new outing is exactly what makes it so exciting. Battlefield hasn’t had a traditional campaign since Battlefield 4, and hasn’t had a decent one since the original Bad Company. The third and fourth entries were hopelessly dire pictures of modern conflict that tried their very best to replicate Call of Duty’s linear approach to spectacle, but only served to feel dry, predictable, and lifeless when push came to shove. 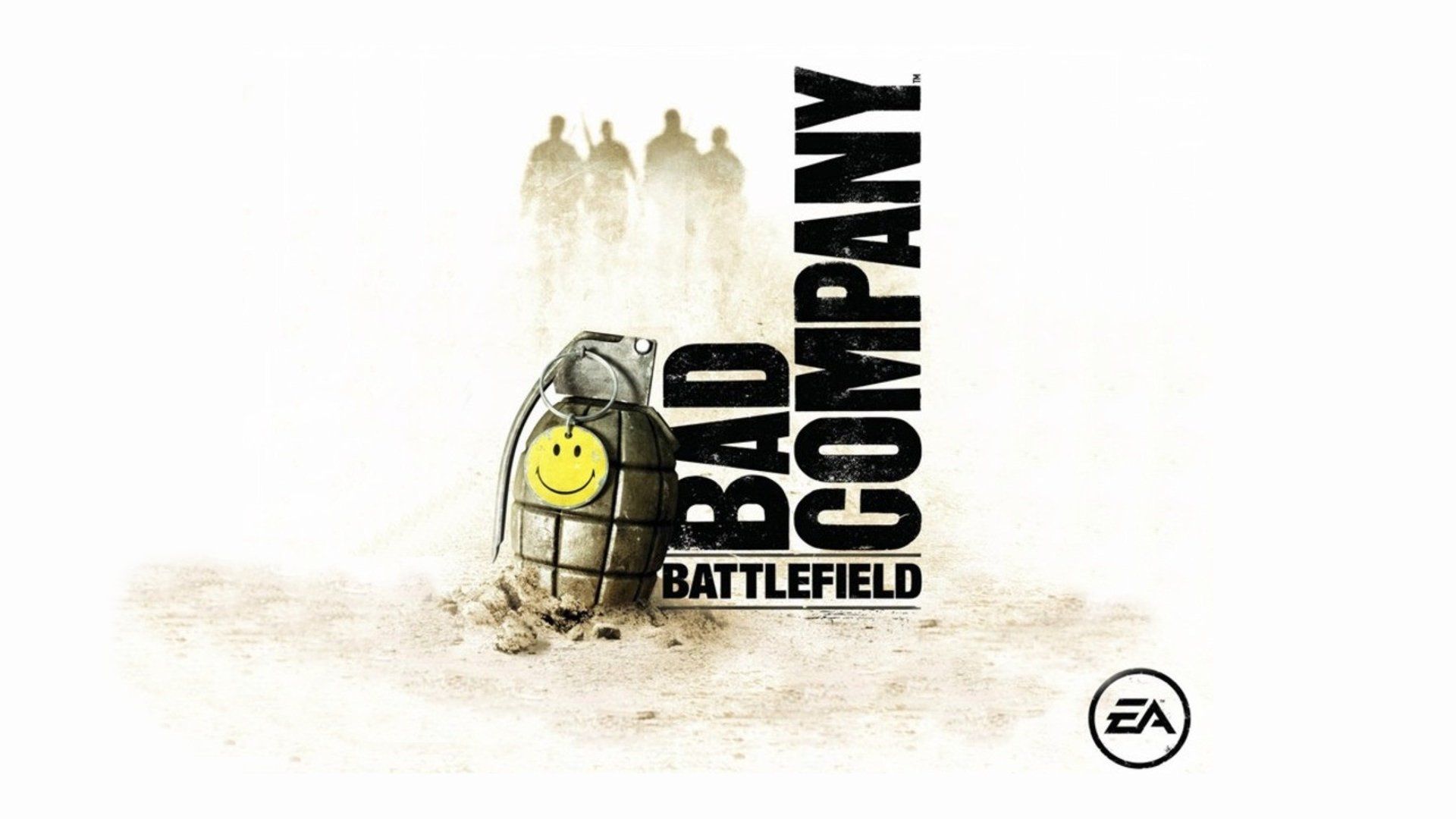 All of these campaigns were visually spectacular, and pushed the envelope of graphical technology at the time, with Battlefield 4 especially being a showcase for new consoles thanks to its luscious water effects and bespoke approach to environmental destruction.

Yet all the extravagant explosions and scripted set pieces in the world couldn’t distract from predictable characters and rote storytelling, with the pacing equivalent to a mediocre action blockbuster that nobody bothered going to see. That and the majority of players came to Battlefield for the multiplayer, so it was only a matter of time until EA ditched them entirely. 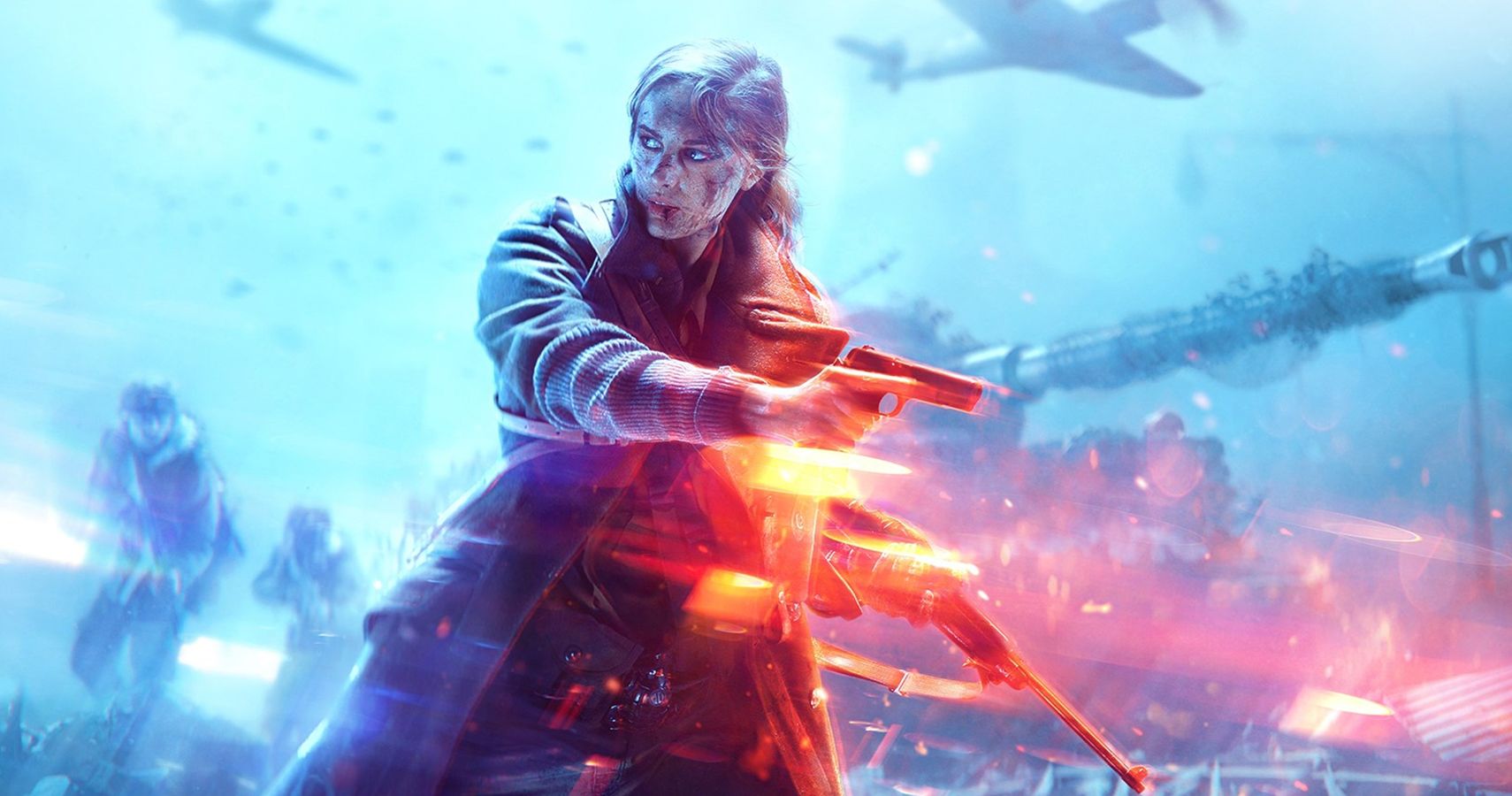 War Stories would debut in Battlefield 1 and reprise in Battlefield 5, but these felt more like glorified tutorials disguised as brief campaign missions than an actual single player experience. EA marketed them with a deeper focus on emotional connection despite a lack of development and tragedy being used to make us care for tragic real world events in a new light. It could have worked, but in so many ways felt like an afterthought. The real meat was clearly in the multiplayer, so much so that Battlefield 2042 would abandon a campaign altogether. Ahead of the launch there was a hope this would result in a more polished online portion with far more depth, but it was arguably more broken and unfinished than anything that came before. So much so that it has almost killed the series in the eyes of the public who would love a solo campaign right now to distract them from 2042’s evident mediocrity. Oopsy daisy.

That leaves us where we are right now, and it seems EA wants to revive what Battlefield used to be instead of pushing forward with an existing vision that clearly isn’t working. As players, we care about live service progression and shooters to master with friends, but we also care about characters, stories, and worlds to potentially lose ourselves in. 2042’s vision of the near-future certainly has potential for narrative expansion, even more so if EA dares to explore the politics of a world wrought by a climate crisis and the global military powers that emerge as a consequence. If not, just give us an action-packed epic that takes advantage of the series’ scope and scale. You’d have a hard time making us care about gruff soldiers and their murderous shennanigans, but you’d also break new ground in the genre if you did. 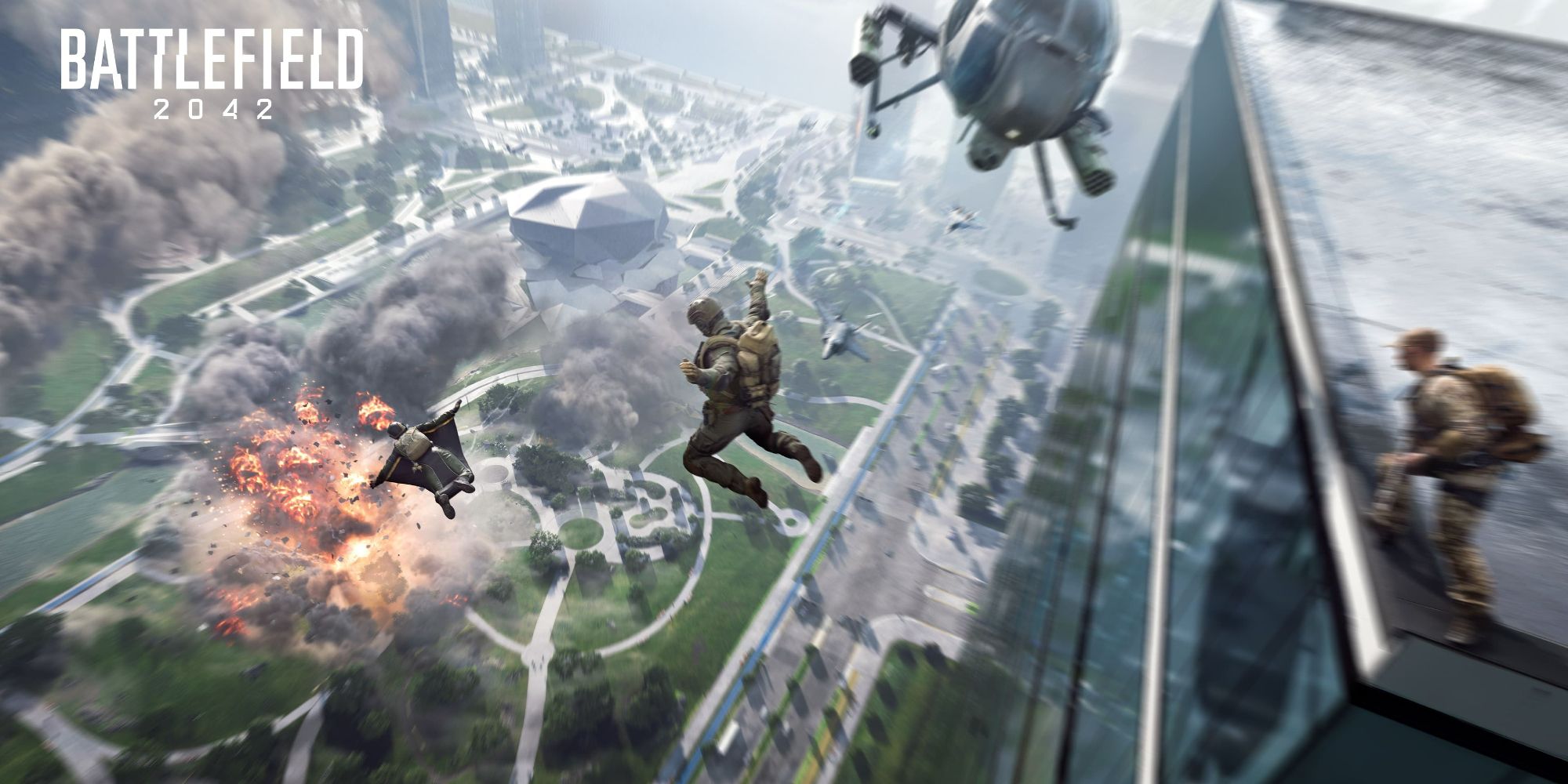 Linear campaigns in blockbuster titles aren’t what they used to be. Everything must have a long tail or tie into a live service, and thus delivering a complete experience at launch that we can satisfy ourselves with are few and far between. Even Halo Infinite couldn’t manage this as it set the stage for something much grander that we’ve yet to even catch a glimpse of. Is this the plan for Battlefield, or is EA reverting to old times in response to 2042’s recent mistakes? There is no way of knowing, but that unease makes it all the more intriguing.