Orange Incense is present in Pokemon Go for the Pokemon Go Tour: Kanto event, and all of the previous collection challenges have been building up to this moment. If you log in to the game right now you will see plenty of Kanto-region Pokemon in your local area – I found a bunch of Geodude and Magikarp – and if you bought into the Kanto event pass then you will have access to special challenges, research, items, raid passes, and a version selection. Mysterious!

Basically the Pokemon Go Tour: Kanto has a bunch of features that you won’t find elsewhere in the game, and if you unwittingly bought a pass for the tour then you just might be wondering what’s going on. Never fear friends, I’m here to break down exactly what you can expect from this Kanto Tour, and that begins with the orange incense, the unique incense item that you’ll only find during events like this, and they’ll always come with unique effects. Read on for more…

How Is Orange Incense Different In Pokemon Go?

Yes, there’s a difference between the orange incense and the normal incense, though you would never even guess if it weren’t for the colour. You already know that incense boosts the spawn rate of Pokemon in your nearby area, essentially giving you a new Pokemon spawn every couple of minutes, and orange incense basically does that too. So far, so good.

What’s different about orange incense, especially in the Pokemon Go Tour: Kanto, is that it will summon version-specific Pokemon. Once you begin the Pokemon Go Tour: Kanto you’ll be asked to select between a Red version and a Green version of the game, these are a reference to the original Pokemon games on Game Boy, naturally. Oh, the original games were Red and Green in Japan, not Red and Blue, in case you were wondering. 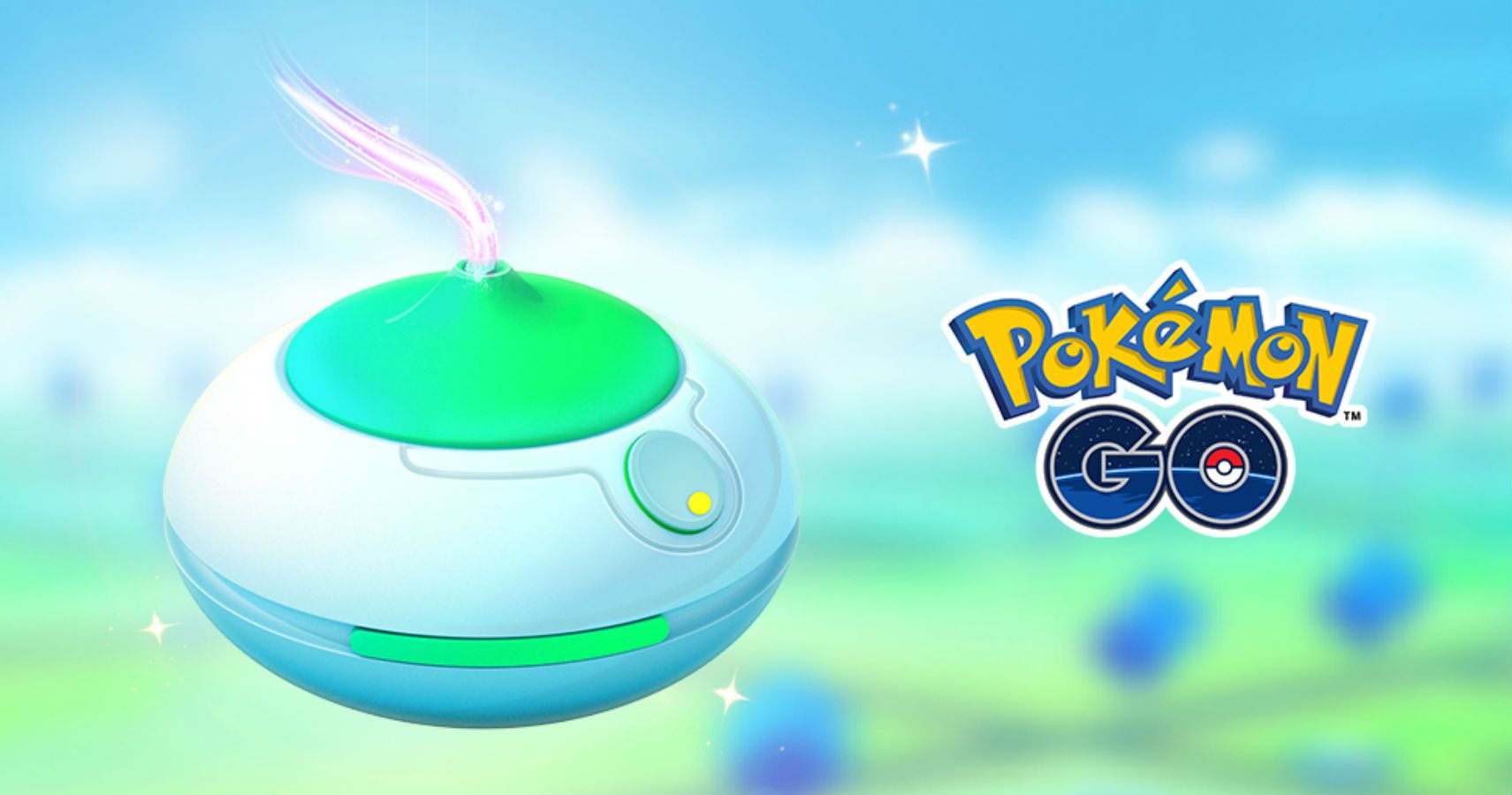 Depending on which version you selected you will get version-specific Pokemon for using an Orange incense. For example, Scyther and Electabuzz only appeared in Pokemon Red back in the day, and Magmar and Pinsir could only be found in Pokemon Blue. You can expect a similar ruleset to be applied to this event, with many Pokemon being version exclusive depending on what you chose at the beginning of the event. Be sure to select a different version to your nearby friends, so you can trade version exclusives at the end of it!

So if you want to get exclusive Pokemon that you can trade with your friends, the orange incense is the best way to go. Normal incense will work well during the event too, naturally, but the orange incense will be the best way to get the version-exclusive Pokemon that will make your fellow Pokemon Go players a little bit jealous. Make sure to catch as many as possible during the event, and complete all of the research challenges to unlock Masterwork Research, the completion of which will reward you with a Shiny Mew. Nice. 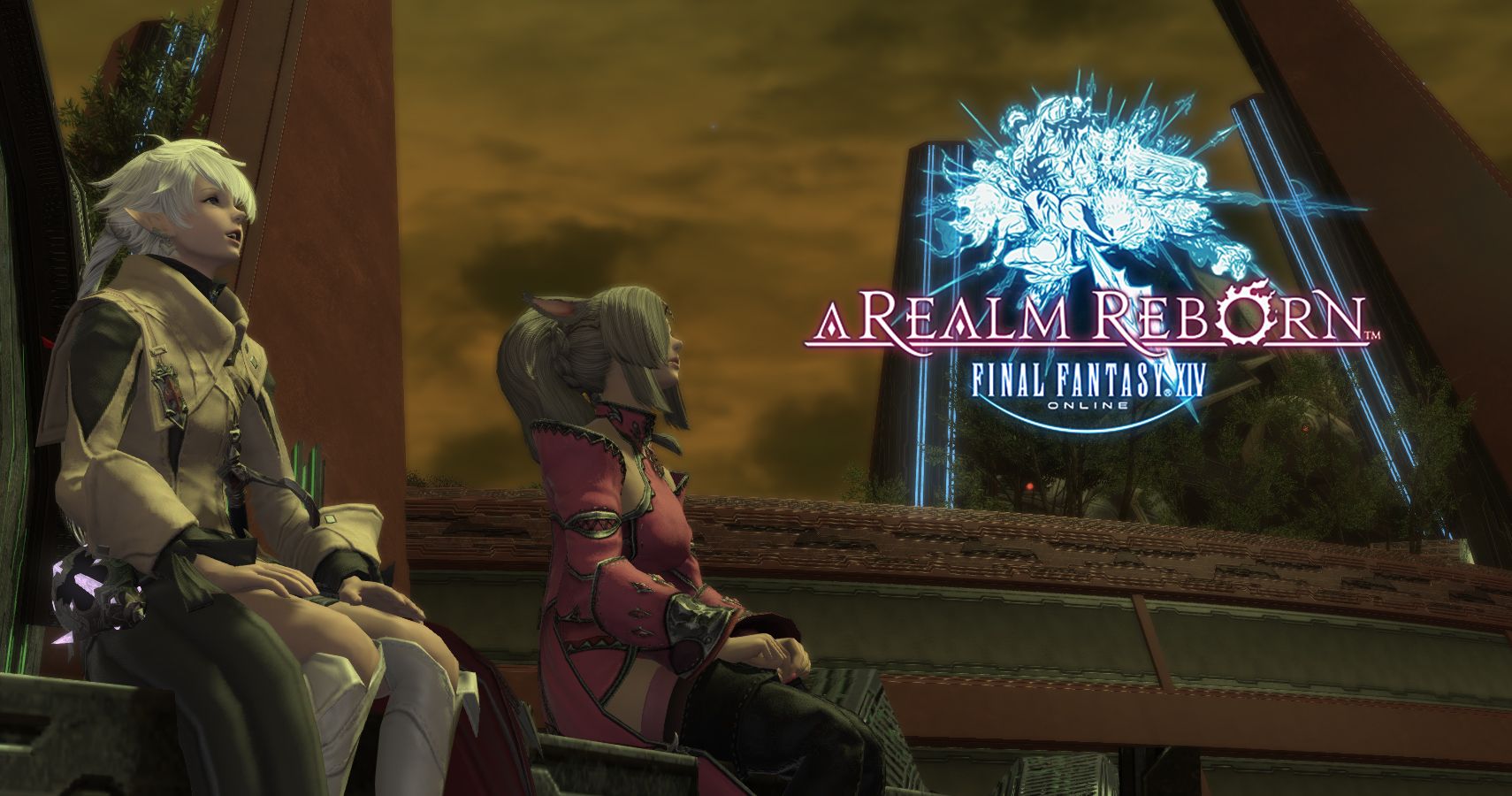