Duct tapes’ older brother can be difficult to come by if you don’t know where to look for it. The laundry list of important items in Escape from Tarkov can be overwhelming, especially when looking at the requirements for upgrading your PMC’s hideout and crafting new items. One such item is KEKTAPE duct tape, the developer’s knockoff version of Flex Tape.

While insulating tape and duct tape are fairly common items, it can sometimes seem like the heavy-duty KEKTAPE never spawns in raids. However, once you start checking the right locations you will find yourself with an abundance of the waterproof building material. 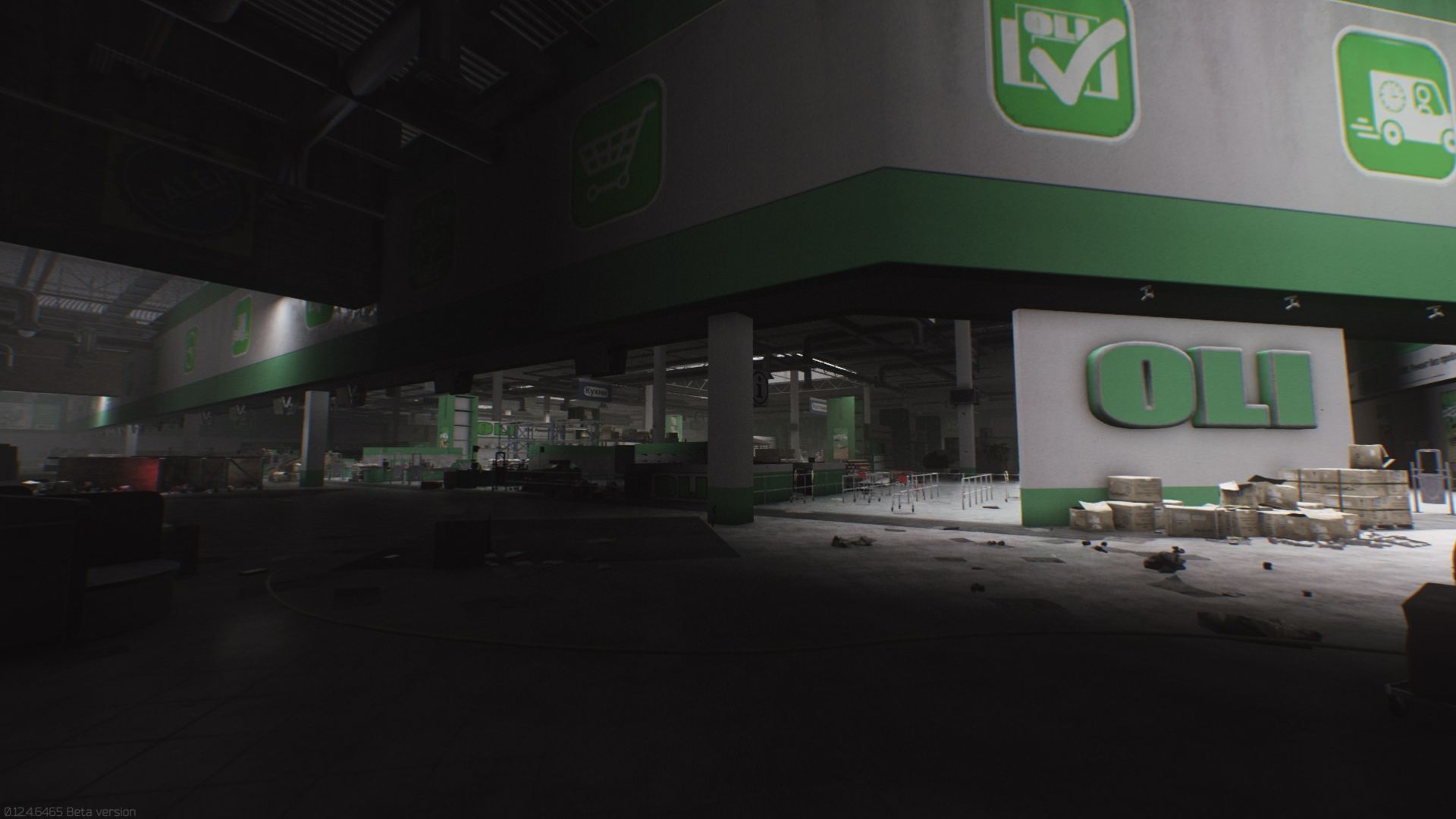 Every Tarkov player’s favorite mall is full of useful items for players to fight over. Due to the fact that Interchange features a slew of stores, each different area of the mall features different types of loot.

The three biggest stores, IDEA, OLI, and Goshan, feature lots of loot that is fairly spread out. Oli, a hardware store, is the only location in Tarkov where KEKTAPE can spawn as “floor loot”.

The shelves in OLI are probably the best place in Tarkov to look for the tape, as more than two have been known to spawn in the store per raid. While this might not seem like a lot, the fact that the spawns are somewhat consistent makes it much quicker than praying for good luck to bless you on other maps. 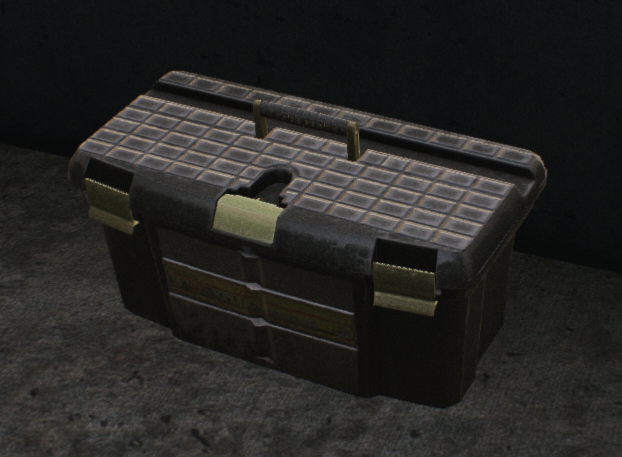 If Interchange’s endless hallways, doors, and wide-open extracts are a little too intimidating for your taste, KEKTAPE can spawn in the majority of loot containers littered around all of the game’s maps. However, due to the nature of the large loot pools available in each loot container, searching each type is a complete shot in the dark.

The two containers that are most likely to provide players with the precious tape are Toolboxes and the Drawers of filing cabinets. Technical Supply Crates also have a decent chance of containing KEKTAPE, but hidden caches are best to ignore as they can often contain an abundance of ammo and food. 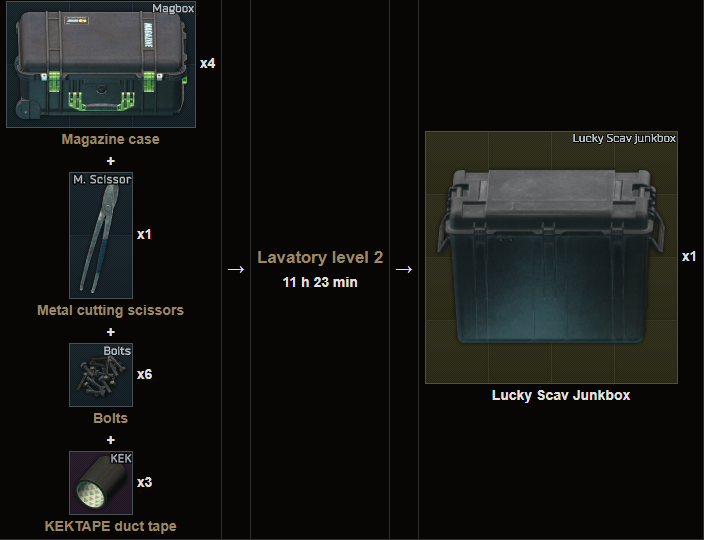 Players will need Tarkov throughout their entire career as PMCs, as the item has different uses at many different levels. The first two cases of KEKTAPE requirements will be for upgrading the hideout, as both Lavatory level 2 and Water Collector level 2 require one.

After successfully completing the Lavatory upgrade, three KEKTAPE related crafts will unlock. Combining two Duct Tape, two Insulating Tape, and one Clin Wiper will reward you with one KEKTAPE. The lucrative tape can also be used to combine four 30-round AK mags into one 60-round AK mag.

The best crafting recipe that utilizes KEKTAPE is for the Lucky Scav Junkbox, an incredibly useful container that grants your stash an additional 196 slots for bartering items while only taking up 16 slots. To make a Junkbox, players will need three KEKTAPE, six Bolts, one pair of Metal Cutting Scissors, and three Magazine Cases.

In terms of tasks, Textile – Part 2 requires players to find five found in raid KEKTAPES.  Unfortunately, KEKTAPE crafted in the Lavatory will not count for this task. This task will not unlock until a player’s PMC is level 40, so fairly late in the wipe.

There are two barters that use KEKTAPE as well, both available at a loyalty level of three. Three KEKTAPE and ten Poxeram will reward players with a TerraGroup Labs Access Keycard from Mechanic, while Ragman will trade a cowboy hat for one KEKTAPE.

NEXT: Escape From Tarkov: Everything You Need To Know About Factory 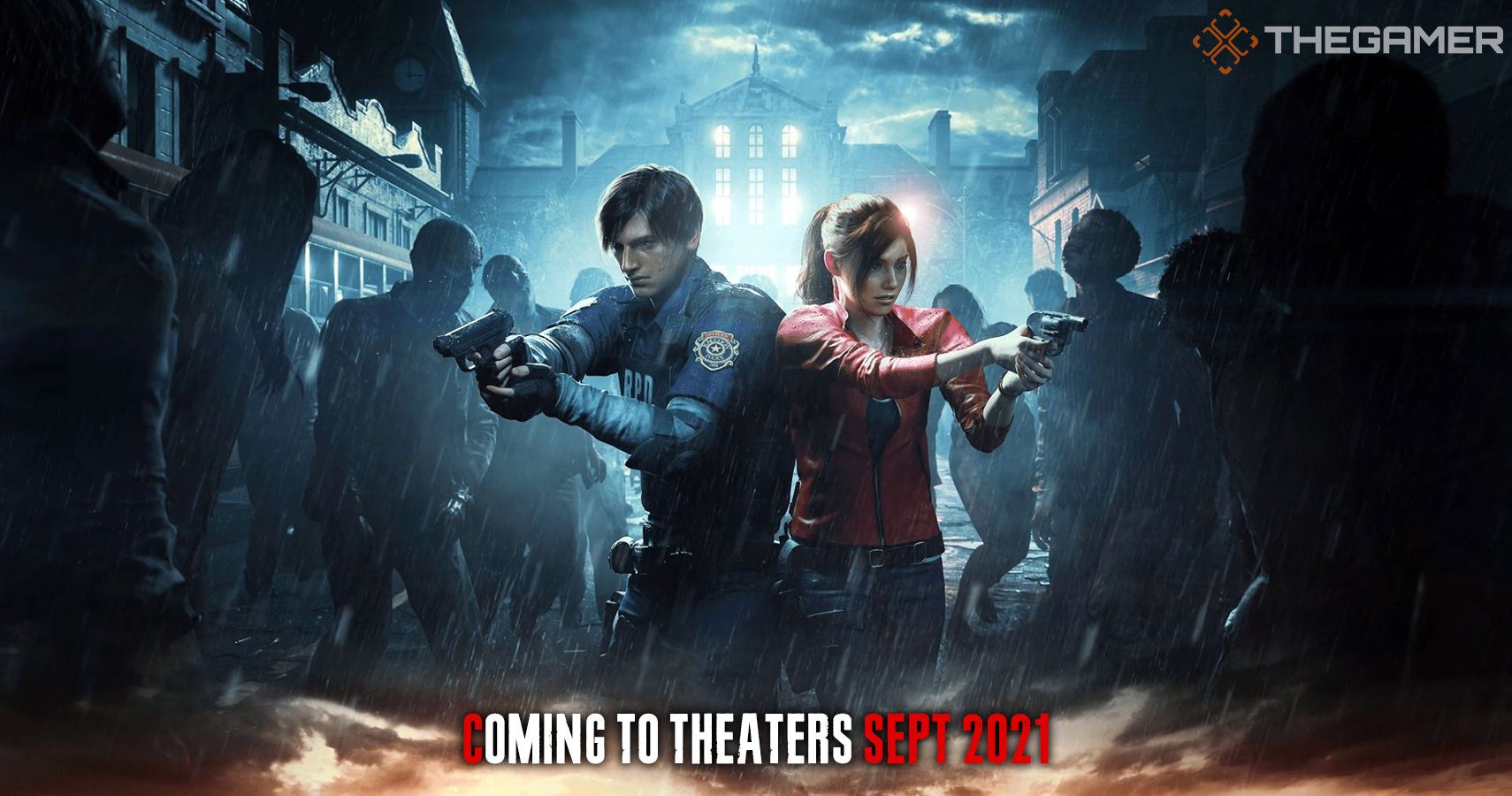