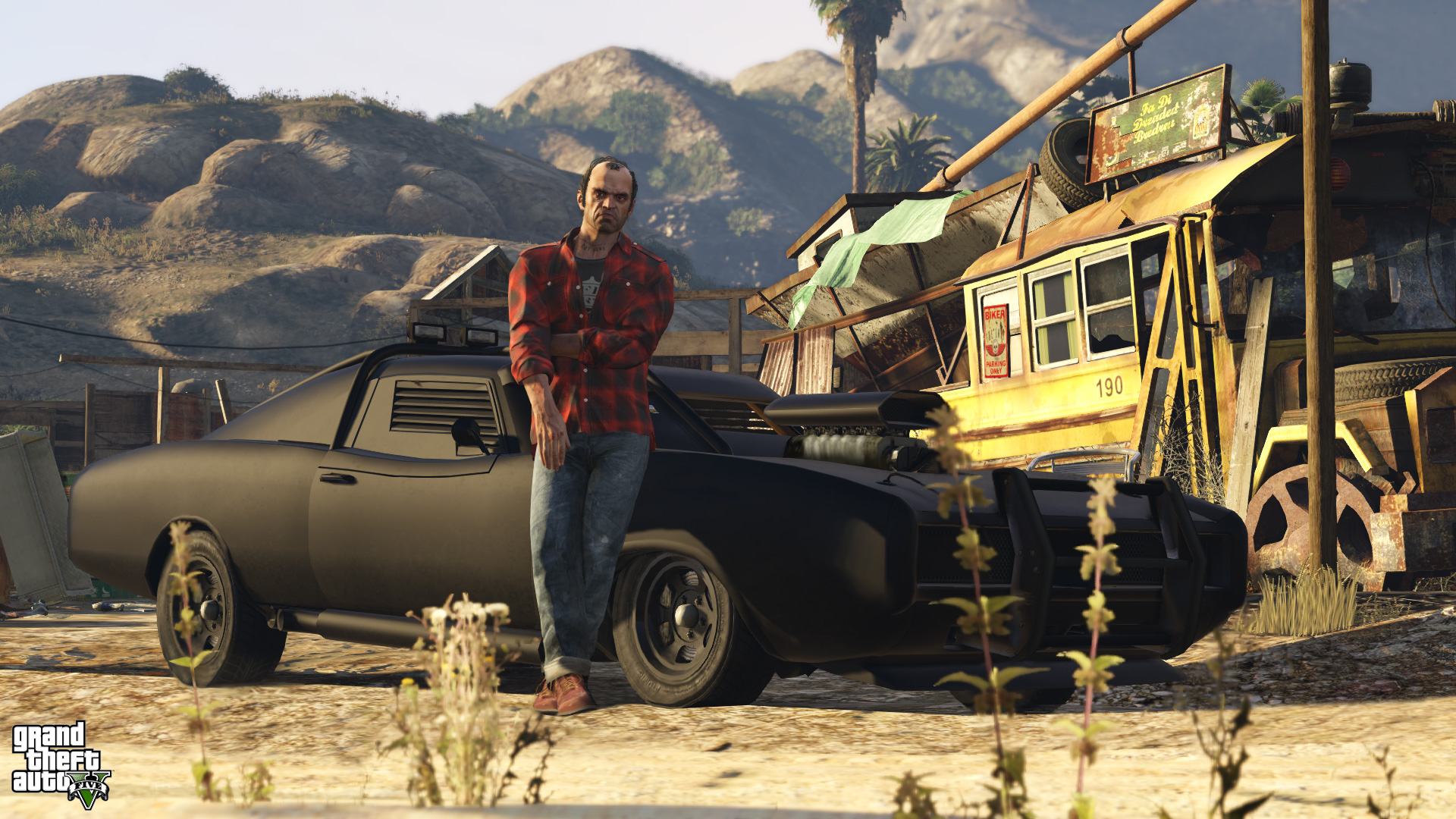 A reader despairs about the modern state of open world Ubisoft games and tries to break down what it is that Rockstar does better.

Ubisoft has a chequered history producing quality videogame experiences, in my view. For every success like Prince Of Persia: The Sands Of Time, Far Cry 3, Rayman Legends, Watch Dogs 2, and Mario + Rabbids: Kingdom Battle, and several Assassins Creed entries – including Assassin’s Creed 2, Brotherhood, 3, and Black Flag – they have produced overstuffed open world games that incentivise you to collect tat and tick off a laborious checklist of to-dos rather than entertain.

Several of the major culprits of excess over entertainment in Ubisoft’s vast catalogue have come in the past year or so. Watch Dogs: Legion, Immortals Fenyx Rising, Assassin’s Creed: Valhalla, Far Cry 6, and Riders Republic have all been released in the past 13 months and all of them are indulgent beyond belief in terms of how huge they are. To play all of these games for hours and hours on end is insanity, not because of their enormity but because they are dry and tame. This doesn’t mean they are bad video games, but the tedium can often outweigh pleasure.

Far Cry 6 is one of the dumbest games I’ve played in recent times. The verdant and picturesque Latin American setting of Yara is lovely but what isn’t are the characters constantly blurting out Spanish cuss words mixed with English, statements that don’t match the current situation in gameplay and the same old core Far Cry experience we’ve been accustomed to since at least Far Cry 3.

Some critics think that this sameness is worth 8s and 9s, which is a great thing as they are able to enjoy something I could not, but the more they praise games that don’t change things up the more experiences like that we’ll end up getting. I didn’t find El Presidente Anton Castillo to be that great either, he basically reminds me of any generic Hispanic villain in a sharp suit who can persuade the masses to go along with his vision – quite akin to Just Cause 3 if you ask me, but with a greater emphasis on the antagonist and story.

Watch Dogs: Legion didn’t ingratiate itself to me either. Here’s the thing about Legion, it’s got a fantastic cybernetic London and it does try to be dumb fun but the rote missions, a total lack of substance in the main story and the embarrassing attempts at humour ruin it. Legion has only served as enticement for me to get my head out of its bathwater and oxygenate myself with the thoroughly enthralling expanses of a Rockstar game, be it GTA 5, Red Dead Redemption 2, L.A. Noire or Bully.

Here’s an example of how disappointing Legion can be. When you enter a pub and play darts you may have the chance to compete against a woman. In which case the adviser in your earpiece will verbally ponder what it’d be like if she was drunk and played darts. Yet we never see what that will be like and thus a chance to show a sense of humour is missed, reminding you of your status Legion’s world: that of a player whose job is perform actions instead of embrace any sense of randomness.

It’s random encounters that really make open world games come alive but Ubisoft seemingly wants you to play without a second thought about anything you experience, it’s just one activity/encounter and onto the next.

Generally, Ubisoft games are interesting experiences but many of their efforts in the past half decade are large open worlds that are packed with activities, many of them arbitrary and used to needlessly pad out their game worlds. Ubisoft have reduced themselves to trend-following and they are so much more than that when they apply themselves properly.