In World Of Warcraft: Dragonflight, tanking can be one hard job. It certainly isn't for the casual or faint of heart. With the job of being the Tank, a lot of responsibilities lies in your role. You will need to know mechanics, positioning, and, most importantly, how to maintain aggro.

There are six Tank classes to choose from, and you may wonder which is the best overall or even the best fit for you. Though each has its strengths and weaknesses, Tanks can be presented into a tier list showing how they stack up against one another, using the following scale: S-Tier, A-Tier, B-Tier, and C-Tier. 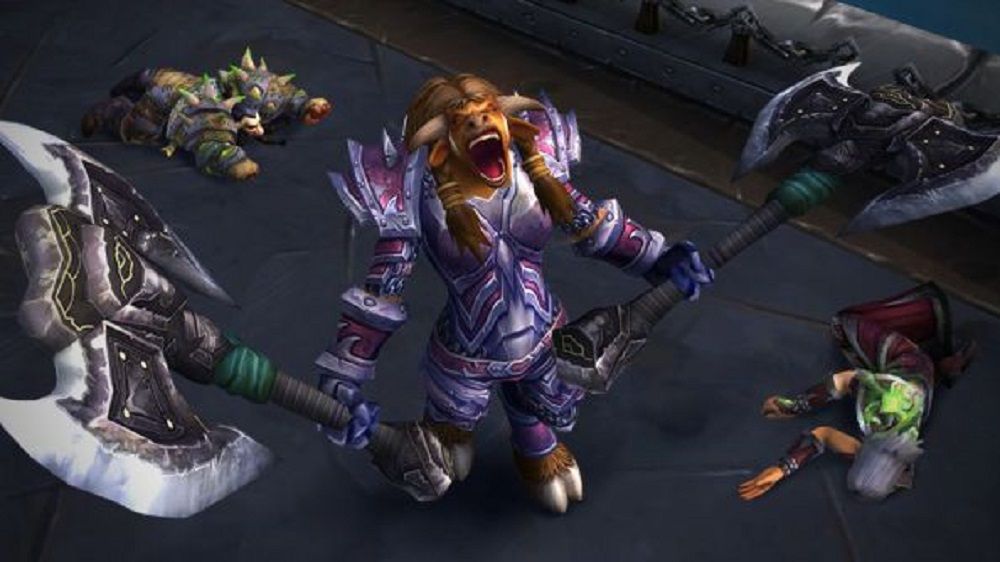 Every group for PvE content needs a Tank: it is just an essential part of any party, and there is no way around it. Making sure you can maintain the focus of enemies, manage positioning, and keep on top of your mechanics is a massive part of this role.

The Tank role doesn't have many class choices, but each has unique qualities. While there may be a significant discrepancy between the S-Tier and C-Tier classes, the C-Tier may have some advantages that the S-Tier doesn't. Ultimately, choose the right balance of fun and functionality.

This Tank tier list is based on which class is easiest to maintain aggro, do damage, and keep up defense. You may find that some are better at maintaining, aggro while others bring more utility to the party. 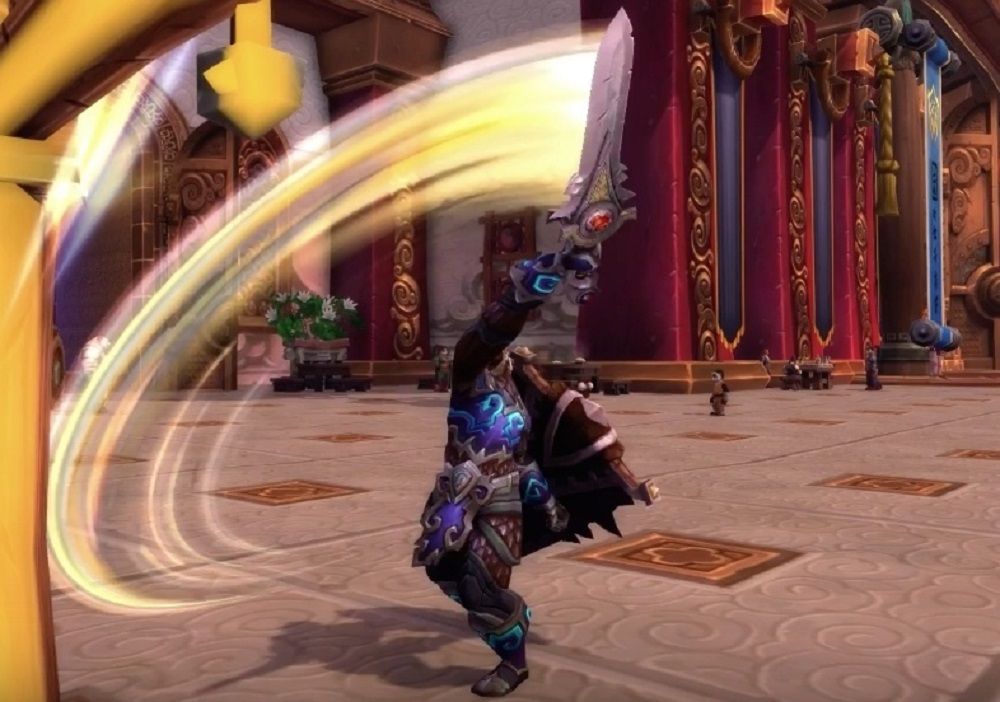 These classes shine best as the Tank role specifically in Mythic+ dungeons. Pros and cons show where each class excels and falls short, which may be a determining factor if you want to complete that Mythic+ before the timer runs its course. 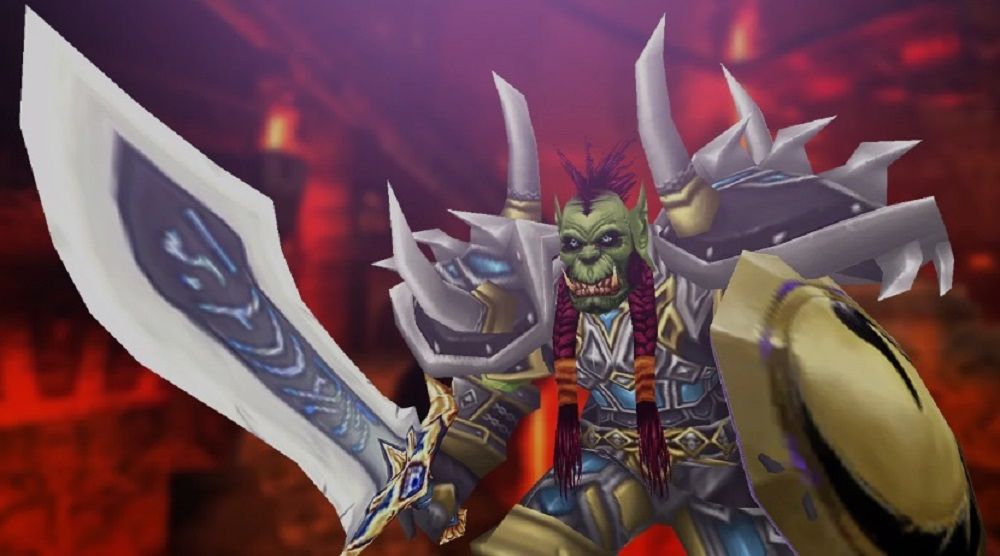 The pros and cons of the classes for Raids vary a bit from the Mythic+ tier list, and there is no C-Tier. As such, there is a bit more flexibility in which class you want to tank as.

While some classes excel as Tanks in Mythic+ and Raids, that doesn't mean you can't be an efficient Tank as one of the lower-tier classes. That being said, it may require some more work on your end to compete with the higher tier Tank classes.

Picking an S-tier Tank class is undoubtedly the best when queuing for Mythic+ and Raids. However, C-Tier or B-Tier classes are great if you love a challenge, giving you the opportunity to show the world what you're made of mechanically.