Wraith is likely to undergo another set of nerfs in season 8 of Apex Legends, said senior game designer Daniel Klein in a recent interview with the Third Party podcast. The legend continues to dominate matches and individual fights, prompting Respawn to search for a fix.

Wraith currently stands as the most-played legend in season 7, according to Klein. The designer explains that Respawn isn’t looking to make any changes to her ability kit in the next season, opting instead to focus on her hitboxes.

“I don’t want to hit her kit any more,” Klein says. “We’ve pushed that to the breaking point where it’s barely still fun, but the extreme wind-up on her tactical, as much as it was necessary, it puts the ability more into the camp of cerebral power rather than satisfying in the moment power.”

Klein explains that the Respawn team will take the same approach they did with Pathfinder for season 7. “With Wraith, our approach is going to be very similar to Pathfinder. We’re going to take a look at her hitboxes and see how much wiggle room we have there,” he says, later commenting on how Pathfinder’s hitboxes received a 20% increase in size. 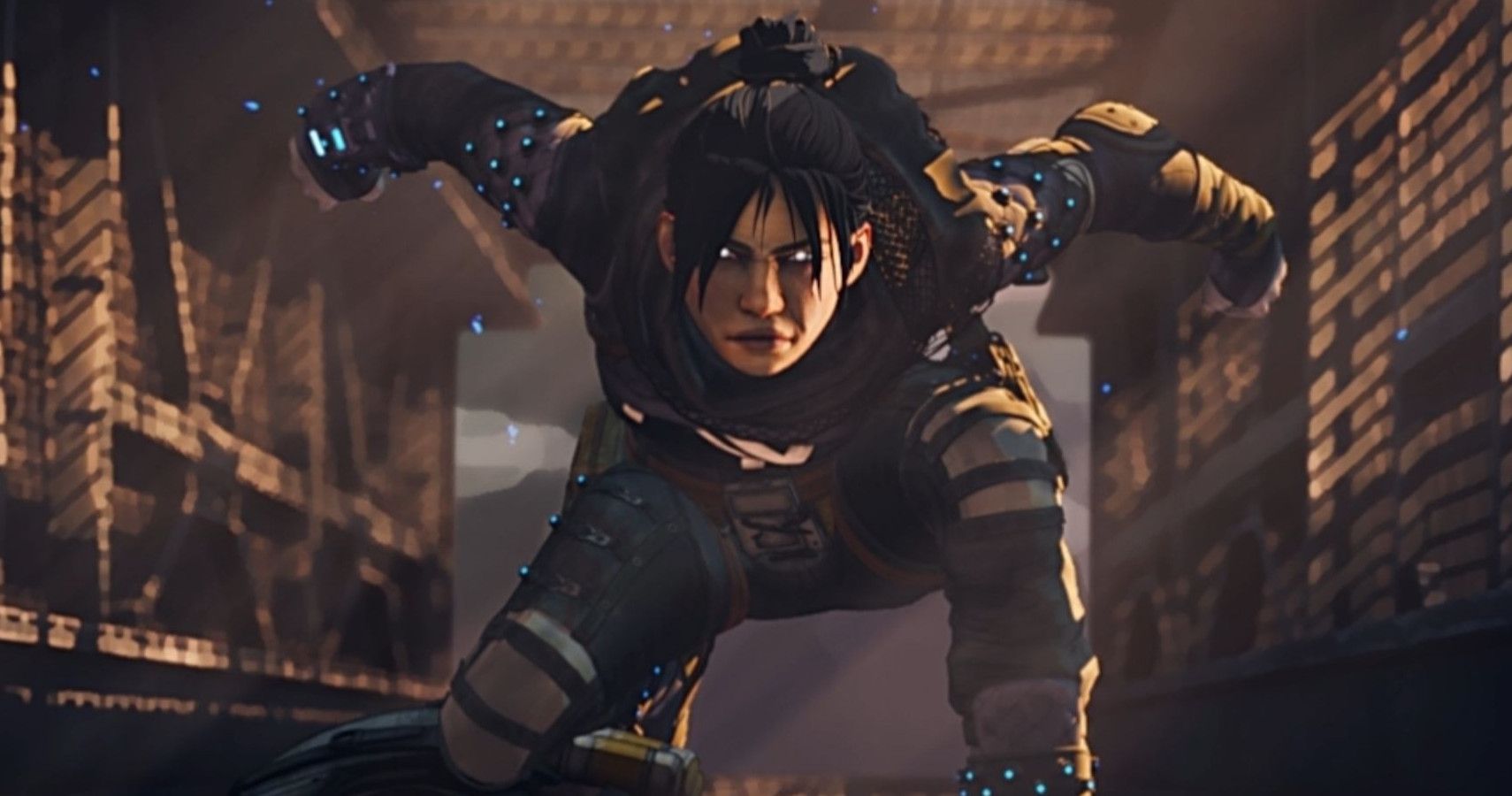 Klein says nothing is set in stone just yet, but he hopes Wraith can be brought “under control” with a hitbox update. “Then maybe [we can] even look at ways at making her more in-the-moment fun again, and find a balance point between her tactical now and what it used to be.”

In a later Reddit thread, Apex Legends live balance designer John Larson commented on the upcoming changes. Larson identifies himself as a Wraith player, with ten thousand kills with the legend. “Wraith’s kit has been nerfed and tweaked more than any other legend’s, but her win rate and encounter win rate has remained an anomaly,” Larson says.

“The common argument is that mechanically gifted players are drawn to her kit, but when we filter by skill brackets (rank, average damage, you name it) she’s still head and shoulders above everyone.” Larson’s comment was cut off before he could go into great detail, but he assures “sweaty Wraith mains” that he’s on their side.

Time will tell if Wraith does receive a hitbox increase in the next season. Apex Legends season 8 does not yet have a confirmed start date.