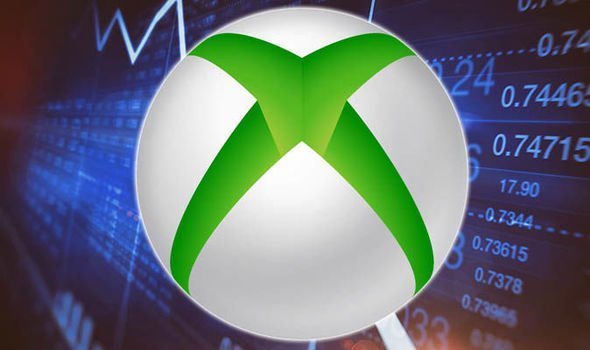 Xbox Live servers are having a few issues this evening, with Microsoft confirming that they are experiencing problems with Xbox One purchases.

Xbox Support and the official Xbox Server Status page is aware of the Xbox Live outage which is impacting some services and games.

“We’ve seen your reports about issues accessing your previously purchased games, movies & TV. We have teams working on it now. We’ll update you as soon as we can with more details.”

Furthermore, a message on the server status page also adds:

“Our engineers and developers are actively continuing to work to resolve the issue causing some members to have problems finding previously-purchased content or purchasing new content. Stay tuned, and thanks for your patience.”

The problems began at around 10pm BST but there is no word on how long it may take to fix.