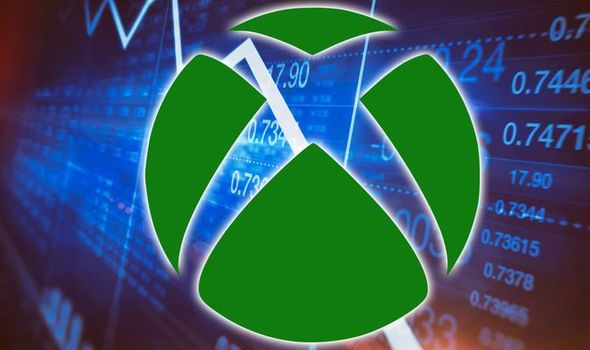 Xbox Live down reports are flocking in right now with Xbox One fans having issues with Microsoft’s online gaming service.

Independent outage monitor Down Detector has received a surge of Xbox Live down reports.

Out of those affected some 67 per cent of Xbox Live users are having problems with online gaming while 26 per cent are having trouble with login.

As the Xbox Live issues hit Xbox One fans took to social networking website Twitter to report issues with the service.

Another posted: “@XboxSupport me and my friend can’t use voice chat we have both restarted our xboxes and it still won’t let us join”.

One Xbox Live user wrote: “Xbox down for anyone else? #xboxlivedown”.

And another added: “@XboxSupport is there an issue with party system? We were in a party then it went to connecting now we can’t get a party chat going”.

The Down Detector outage maps says the Xbox Live issues are mainly affecting Xbox fans in the UK, US and Europe.

They tweeted: “We are aware that some users have reported trouble with parties on Xbox Live.

“Our teams looking into this now! 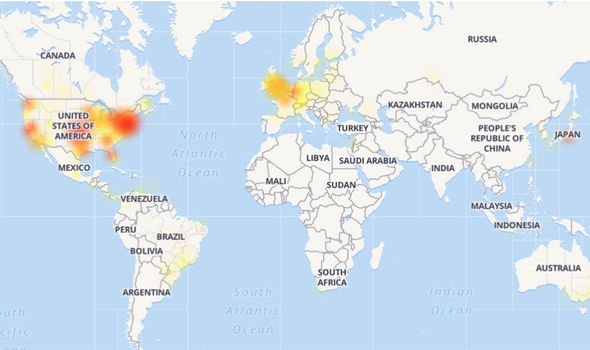 “We’ll update here when we have more info to share.”

While the official Xbox Live Status page has also confirmed that there is an issue with parties.

They said: “Hello Xbox members, we’re currently experiencing an issue. We apologize for the inconvenience. Please check back for updates.”

All other Xbox Live services are reported as running as normal.

Nintendo Switch In Stock At Amazon, Target, And GameStop