Xbox Live free games news is headlined today with a warning that time is running out to download some great Xbox One games for nothing. It has been a big week for Xbox One fans, with Microsoft unveiling some major news ahead of the launch of the next-gen consoles in 2020. At The Game Awards Microsoft unveiled the Xbox Series X – their next console and follow-up to the Xbox One.

Microsoft also debuted a trailer for one of the big games coming to the Xbox Series X – Senua’s Saga: Hellblade 2.

The latest offering from Ninja Theory will be one of the biggest games coming to the Xbox Series X along with Halo Infinite.

The future is looking bright for Xbox fans, but there are still some great titles that gamers may have missed out on this generation. 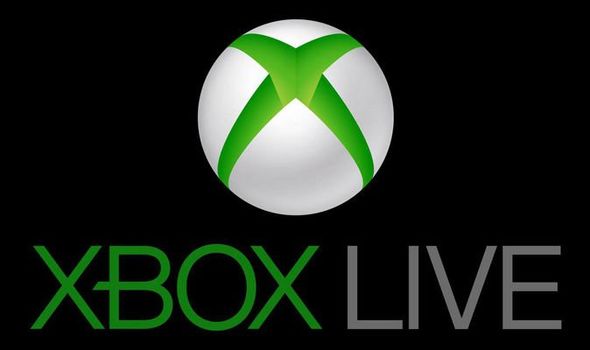 And a number of these games are available to play for free right now on the Xbox One if you’re an Xbox Live member.

Microsoft are once again running their Free Play Days promotion with THREE titles available to play without paying a penny.

Time, however, is running out if you’re an Xbox Live member and you want to play these Xbox One games for free.

For gamers in the States these free Xbox games are available until 8.59pm eastern time and 11.59pm pacific time on Sunday December 15.

DON’T MISS…
Xbox Series X vs Xbox One and PS4: Microsoft share the specs PS5 needs [NEWS]
Why Xbox X could win its battle against PlayStation 5 [OPINION]
Jedi Fallen Order review: Get ready for Rise of Skywalker in style [REVIEW] 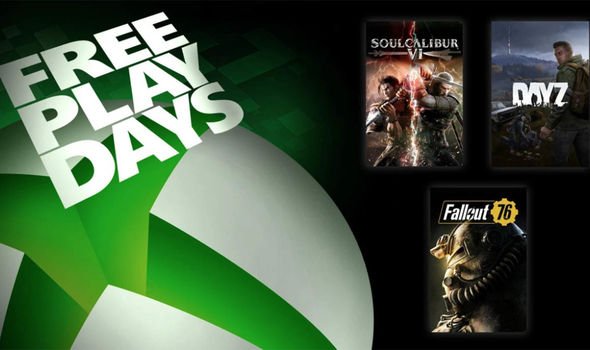 Xbox fans in the UK will be able to play these games until 7.59am on Monday December 16.

The Free Play games aren’t the only titles that Xbox Live fans need to act quickly if they want to play for nothing.

Today also is the final day to play a number of free Xbox titles included with the Games with Gold line-up.

Sunday December 15 is the last day to play Xbox One title The Final Station, included with the November 2019 line-up.

It is also the final day to play Toy Story 3 for the Xbox 360 which was included with the December 2019 Games with Gold line-up.

Bring more than your fists to the fight! SOULCALIBUR VI represents the latest entry in the premier weapons-based, head-to-head fighting series. The heroic 3D battles transpire in a beautiful and fluid world, with eye-popping graphics and visual appeal. Featuring all-new battle mechanics and characters, SOULCALIBUR VI marks a new era of the historic franchise. Welcome back to the stage of history!

The post-soviet country of Chernarus is struck by an unknown virus, turning the majority population into frenzied infected. Fighting over resources has bred a hostile mentality among survivors, driving what’s left of humanity to collapse. You are one of the few immune to the virus – how far will you go to survive?

Bethesda Game Studios, the creators of Skyrim and Fallout 4, welcome you to Fallout 76, the online prequel where every surviving human is a real person. Work together, or not, to survive. Under the threat of nuclear annihilation, experience the largest world ever created in Fallout. Play solo or join together as you explore, quest, and triumph against the wasteland’s greatest threats. 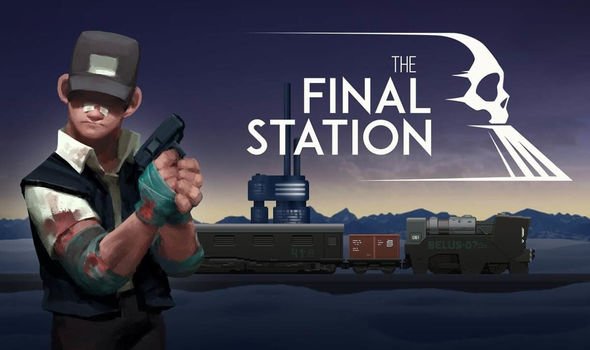 Travel by train through a dying world. Look after your passengers, keep your train operational, and make sure you can always reach the next station. Make your way through swarms of infected at each station. Explore mysterious and abandoned stations looking for supplies and survivors.

Buzz, Woody, and Jessie are back in their biggest adventure yet. When Andy leaves for college, the toys find themselves in a world they’ve never known… A day care! Along with Rex, Hamm, and the others, our heroes battle their way through an unfamiliar world filled with giant obstacles and a nefarious pink bear who smells like strawberries. But the story’s only the beginning. When you choose to play Woody’s Roundup, you’ll unlock a whole new world of customisable fun and adventure. As Sheriff you’ll encounter an enchanted glen with pink dragons to a spooky haunted mansion filled with ghost toys, you’ll choose your favourite toys and costumes to create a unique town with hundreds of entertaining possibilities.