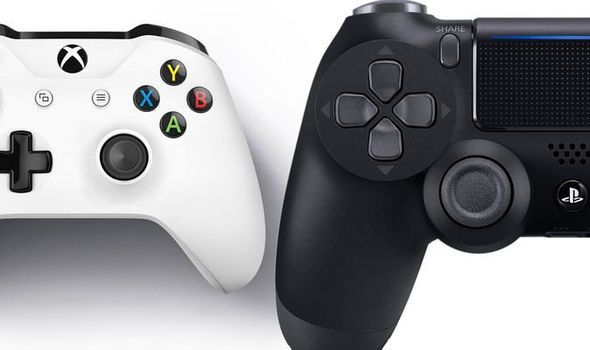 Xbox One gamers will be left wondering if a major exclusive could soon be heading to the PS4.

The PS4 has undoubtedly been the star of this console generation, selling over 100million units since it launched back in 2013.

Microsoft don’t reveal their sales figures for the Xbox One anymore, but latest estimates put the Xbox One as having sold over 41million units.

Arguably one of the biggest factors behind the PS4’s success is its enviable selection of exclusive titles, which keeps on growing.

From Bloodborne, to God of War, to Spider-Man, to Uncharted 4, to Persona 5, to Horizon Zero Dawn, to Until Dawn – the list goes on and on.

The Xbox One does have a number of big name exclusives, such as Gears 5, Halo 5, Sea of Thieves and Forza Horizon 3 and 4.

But it arguably has fewer quality exclusives than the PS4.

And the possibility of one Xbox One exclusive making the jump to the PS4 in the future has opened up.

Last month it emerged that Sony has purchased Insomniac Games, who recently made the critically acclaimed PS4 exclusive Marvel’s Spider-Man.

Insomniac are also known for developing Sunset Overdrive, one of the early Xbox One exclusives.

And in the aftermath of Sony’s acquisition of Insomniac it has emerged that the PlayStation makers now own the rights to Sunset Overdrive.

Speaking to Inside Games (via Push Square), Sony’s Shuhei Yoshida confirmed Sony does now own the Microsoft published title. 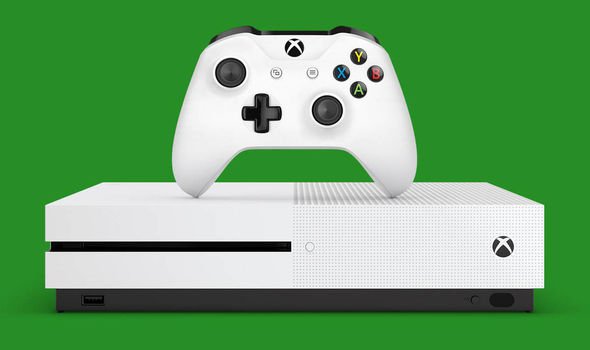 The President of Sony’s Worldwide Studios and SIE said: “SIE holds the rights to past Insomniac Games works”.

He added: “I am looking forward to future titles”.

It remains to be seen whether Sony would be interested in porting over Sunset Overdrive to the PS4.

Or whether there is too much red tape and legal hurdles involved in bringing the Microsoft published title to the PS4.

In other PS4 news, PlayStation 4 fans look set to see some big news drop in September. 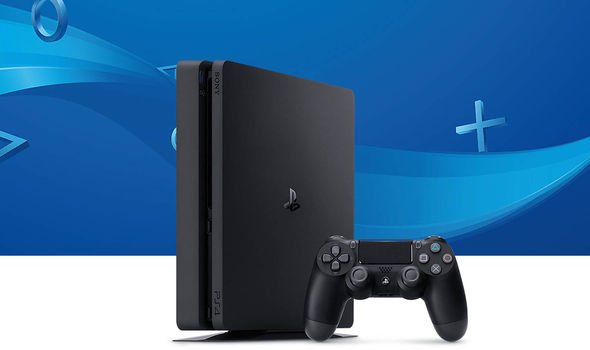 Besides PS4 fans getting the new system update 7.00 this month, a major Last of Us 2 event is happening next week.

It’s rumoured that games journalists will get three hours of hands-on time at the Last of Us 2 media event.

And it’s claimed that there will be another big PS4 event taking place next week, possibly another State of Play broadcast.

If that’s the case, then gamers could see what was shown of the Last of Us 2 to the press during a new State of Play.

Fans will also surely be crossing their fingers that news on other upcoming titles, such as Ghost of Tsushima, gets revealed soon.

• Stay tuned to Express.co.uk for more PS4 and Xbox One gaming news