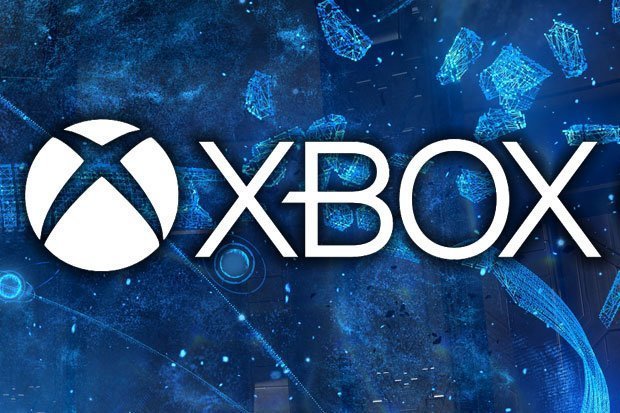 This E3, we saw Microsoft lift the lid on its next-generation plans.

At the show, the company formally announced its next hardware release will be the Xbox Scarlett: a console four times more powerful than the Xbox One X thanks to the next Zen 2 AMD Cards found inside, that will come with an SSD, and that will improve loading times by up to 40x!

Whether all this ends up being accurate, we’ll find out in time. For now, though, it’s interesting to see how Microsoft is dealing with the transition from this generation to next. In the lead up to the Scarlett reveal, we saw various leaks suggest Scarlett would consist of two machines: Anaconda and Lockhart.

According to otherwise accurate intel from before E3, “Lockhart” was reportedly a device similar in power to the Xbox One X that’ll come in at a cheaper price point than the “Anaconda” – the version that got revealed – a more powerful console aimed at the core gaming audience.

But new reports suggest that Microsoft has scrapped Lockhart altogether.

According to an industry insider, Benji-Sales, Microsoft is ready to scrap plans to release Lockhart.

“It’s starting to look like the weaker version of Microsoft’s next-gen console code name Lockhardt has possibly been shelved,” Benji-Sales tweeted. “Personal take? I think it’s good. Engines are scalable but raising the overall baseline for next gen will result in better looking and performing games.”

Also adding fuel to the fire is known insider Klobrille who also notes that Xbox is changing its plans.

“There are more and more reports coming in that the leaked next-gen Xbox two SKU strategy is put on hold for now and Microsoft might go into next-gen with one SKU. I have no updates on this other than the fact that yes, obviously 1 1/2 years before release plans can change.

“My take: the idea of a “value” next-gen Xbox that is priced lower than the competition sounds great to reach more people. I don’t see any substantial technical sacrifices to be made to games if you scale with resolution and effects that are part of the PC gaming everyday world.

If the rumour is true, there are a few repercussions worthy of note.

First up, there’s the good news: a standard platform across the board means it’ll be easier for first – and third-party – to ensure a performance standard is maintained.

The downside, however, would be that the barrier for entry at the next generation would likely be quite high – and that the consumer would ultimately lose out if Scarlett ends up being a premium product.

In the lead up to the Scarlett reveal, Xbox boss Phil Spencer repeatedly referred to the future Microsoft project with the term “consoles” rather than “console” when talking about the future ecosystem of the Xbox brand.

Post E3, the message is different and though Microsoft or Phil Spencer won’t say it outright, it does seem as though the prospect of the cheaper next-gen console is dead and buried.

Of course, we’re still curious to see if the reports of Microsoft abandoning a budget-friendly console are related to Google and Microsoft’s fear of Stadia entering the gaming realm.

With Microsoft also investing in Project xCloud (a service that will allow you to play any game from your Xbox One library on the go via your phone or tablet), it’s possible that the company may be putting the more budget-friendly eggs in the streaming basket.

We’re almost certain to get more information about Scarlet in the coming weeks and months – we’ll be sure to keep you updated as soon as more news drops.