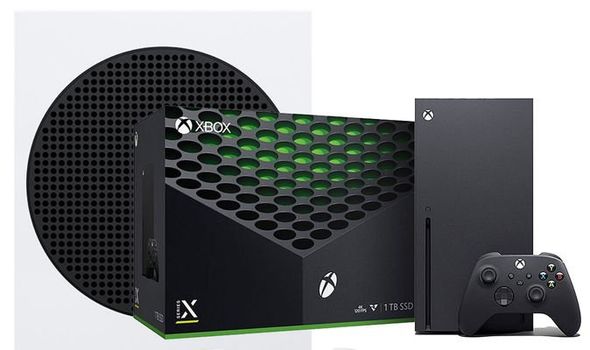 Both the Xbox Series X and Xbox Series S are available to purchase with Xbox All Access at Walmart, so you can spread the cost of your next-gen console over 24 monthly payments.

So not only do you get access to the hundreds of games found on Xbox Game Pass, as well as day one access to upcoming Microsoft Studios titles like Halo Infinite, but you’ll also be able to play through the EA Play library as well being able to game online via Xbox Live Gold.

Once you go to finalise your order later on today you can also add a few extras to your Walmart checkout cart, such as an additional Walmart protection plan on your Xbox Series X or picking up a few new games.

Just remember if you’re thinking of getting an Xbox Series S this is a digital only console, so you won’t be able to run any disc games Walmart has available to buy.

The Xbox Series X and Xbox Series S both had their worldwide release date on Tuesday November 10, and whenever consoles have come back in stock since then they’ve flown off the shelves.

Just this week in the UK both GAME and Currys relisted the Xbox Series X ahead of Black Friday, with the console selling out fast. 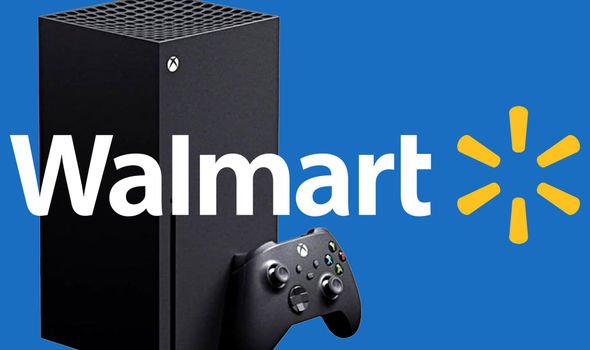 While GAME also had Xbox Series S stock which didn’t last long, with both consoles now sold out.

Stuart said: “I think we’ll continue to see supply shortages as we head into the post-holiday quarter, so Microsoft’s Q3, calendar Q1.

“And then when we get to Q4, all of our supply chain continuing to go full speed heading into kind of the pre-summer months. And that’s where I start to — I expect to see a little bit of the demand — the supply profile, meeting the demand profile.

“You’ll be outside of a holiday window. We’ll have supply cranking over the next, what, 4, 5, 6 months. And that’s when I expect to see really that demand profile start to be met, which will be really, really great.”