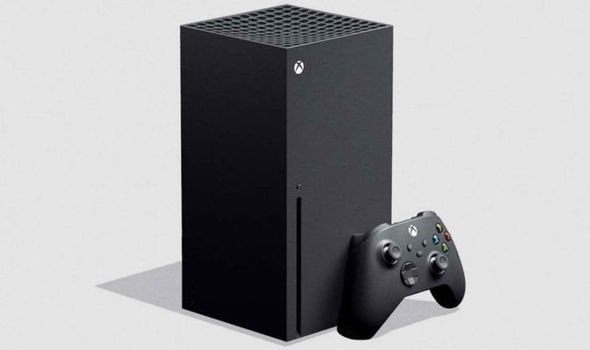 If you wish to purchase an Xbox Series X then click here to head to the official page on the Microsoft website you need to visit.

Elsewhere, if you’re looking to buy a next-gen Microsoft console you can also place a pre-order for an Xbox Series S from ShopTo.

However, just be aware ShopTo have the Xbox Series S priced at around £262 – which is more than its typical £249 price tag.

In the UK those looking to get the rival PS5 system have had their best opportunity to pick up Sony’s console since it launched.

There have been plenty of PS5 restocks this week at retailers such as GAME and Currys, but stock is still selling out incredibly quickly.

One PS5 restock that went live last week at Smyths Toys literally sold out in a minute, while a recent John Lewis restock was gone in a flash.

Matters aren’t helped by bot services which have been gloating in recent days about securing over 2,000 PS5 orders from GAME. 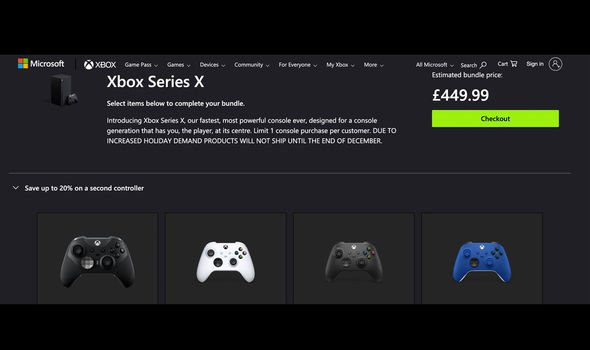 Microsoft fans have also had similar struggles trying to secure an Xbox Series X, with stock invariably selling out quickly whenever it has become available.